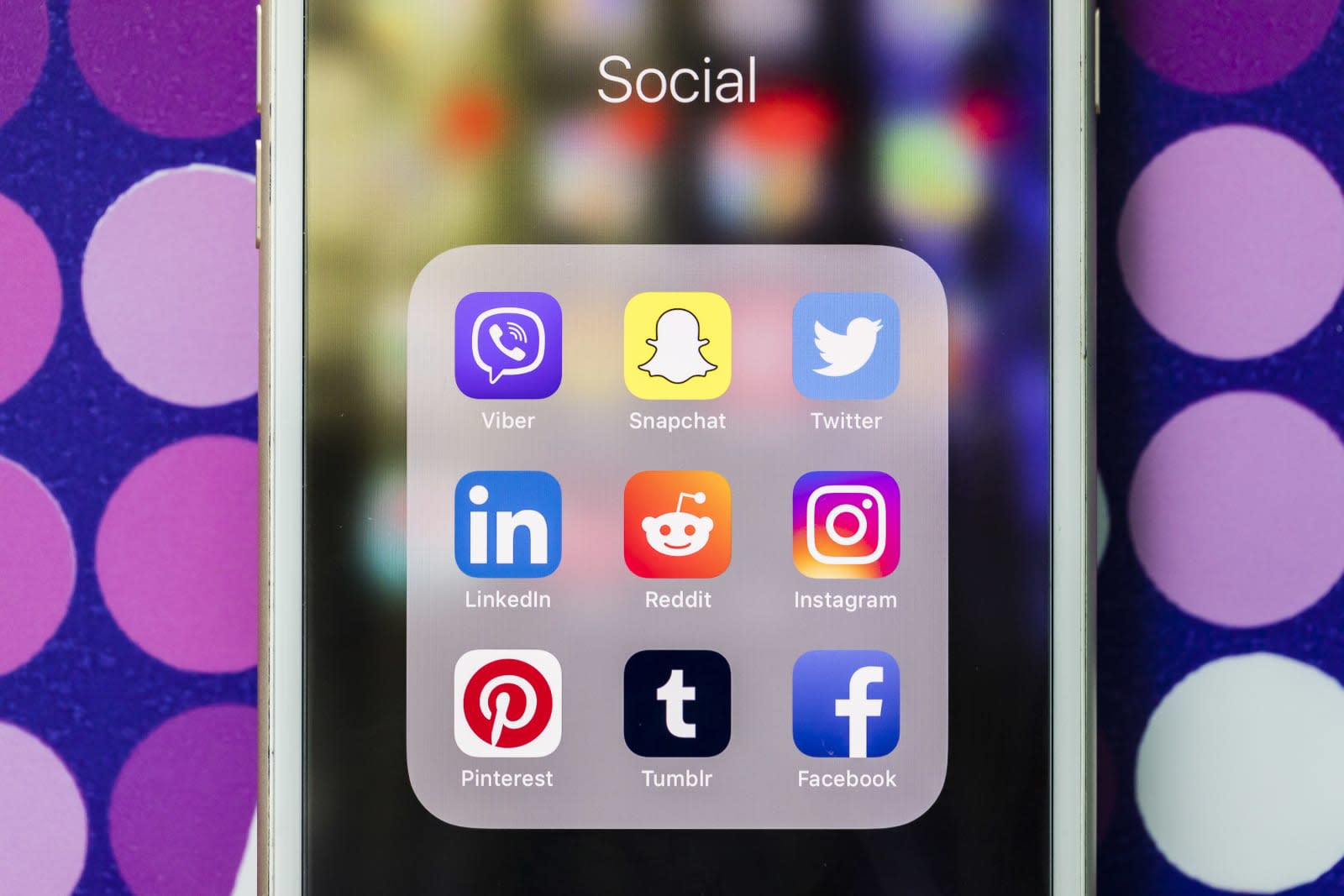 When Tumblr for iOS suddenly vanished from the App Store a few days ago, neither the social network nor Apple issued an explanation for it. According to Download.com, though, the tech giant removed the app because some images depicting child sexual abuse got past Tumblr's filters. The website says it confirmed the cause of the app's disappearance with Tumblr (owned by the same company as Engadget) after learning about it from independent sources. It presented its findings to the platform, which admitted that it had discovered content on its website that haven't been added to the database of known child sexual abuse material yet.

Tumblr, like other websites, scans the images users upload against that database. It says images that are already in the database never get posted, but those that aren't can slip past its safeguards.

The social network explained (emphasis ours):

"We're committed to helping build a safe online environment for all users, and we have a zero tolerance policy when it comes to media featuring child sexual exploitation and abuse. As this is an industry-wide problem, we work collaboratively with our industry peers and partners like [the National Center for Missing and Exploited Children] (NCMEC) to actively monitor content uploaded to the platform. Every image uploaded to Tumblr is scanned against an industry database of known child sexual abuse material, and images that are detected never reach the platform. A routine audit discovered content on our platform that had not yet been included in the industry database. We immediately removed this content. Content safeguards are a challenging aspect of operating scaled platforms. We're continuously assessing further steps we can take to improve and there is no higher priority for our team."

According to some social media posts, Tumblr has been deleting all kinds of NSFW blogs recently, even those that didn't post child exploitation materials. While the company didn't say whether it's purging NSFW blogs as part of its efforts to make sure its platform is free of child sexual abuse images, the timing coincides with its removal from the App Store.

In this article: app, ChildPornography, gear, internet, ios, tumblr
All products recommended by Engadget are selected by our editorial team, independent of our parent company. Some of our stories include affiliate links. If you buy something through one of these links, we may earn an affiliate commission.