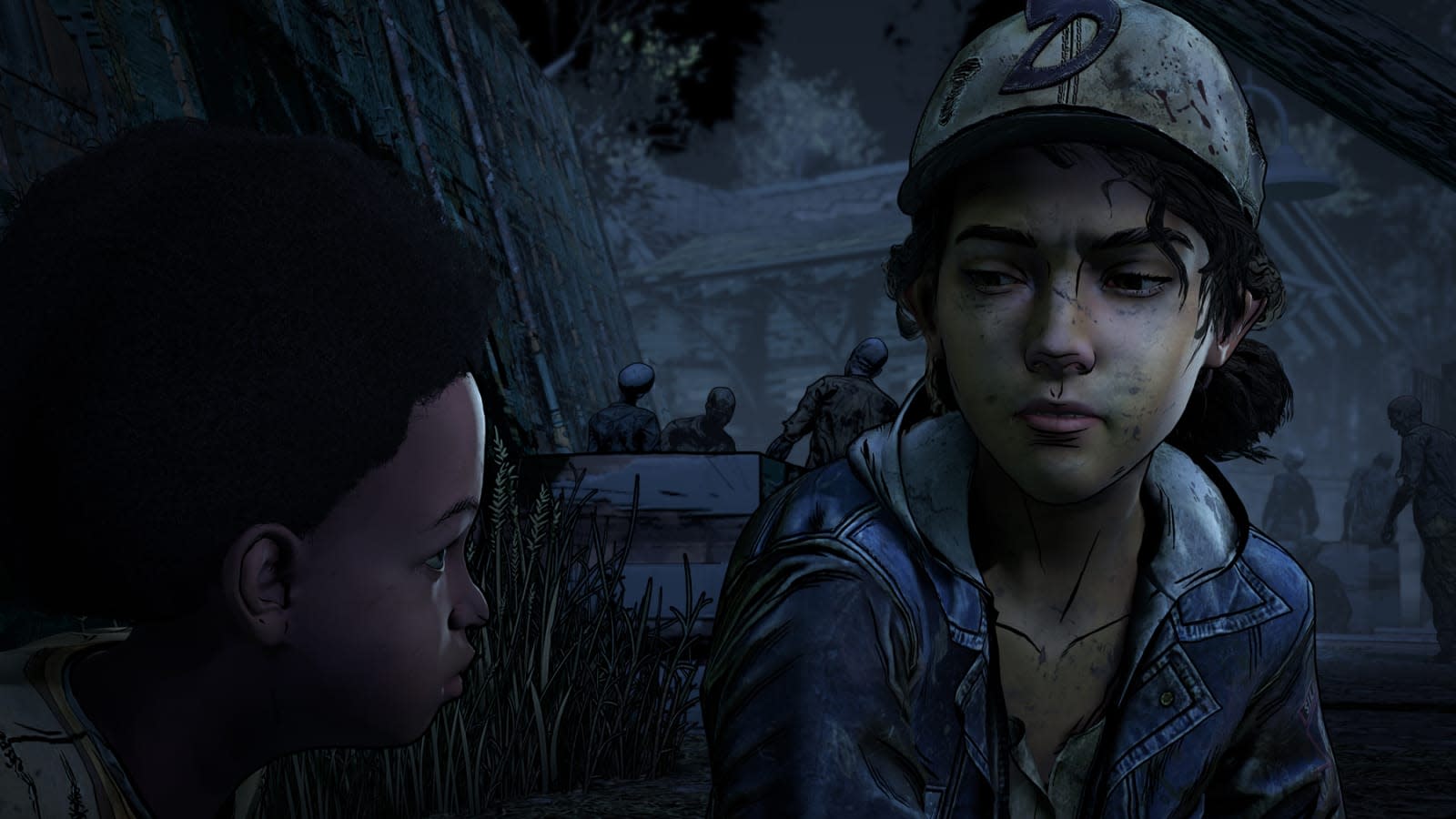 You might not have to wait too long to find closure for the final season of Telltale's The Walking Dead. Several weeks after rescuing the franchise, Robert Kirkman's Skybound has restarted work on the season using "many" of the people who worked on the game the first time around. It even promised that it would announce release dates for the last two episodes "soon."

You might lose access to previous seasons of the game as part of a "transition," Skybound said. However, the company promises that you won't have to buy the season again just because of the change in ownership. The future episodes will be available from the same place you bought them the last time. If all goes well, the only real differences will be the later-than-planned release dates.

In this article: av, games, gaming, personal computing, personalcomputing, robertkirkman, skybound, telltale, telltalegames, thewalkingdead, videogames
All products recommended by Engadget are selected by our editorial team, independent of our parent company. Some of our stories include affiliate links. If you buy something through one of these links, we may earn an affiliate commission.