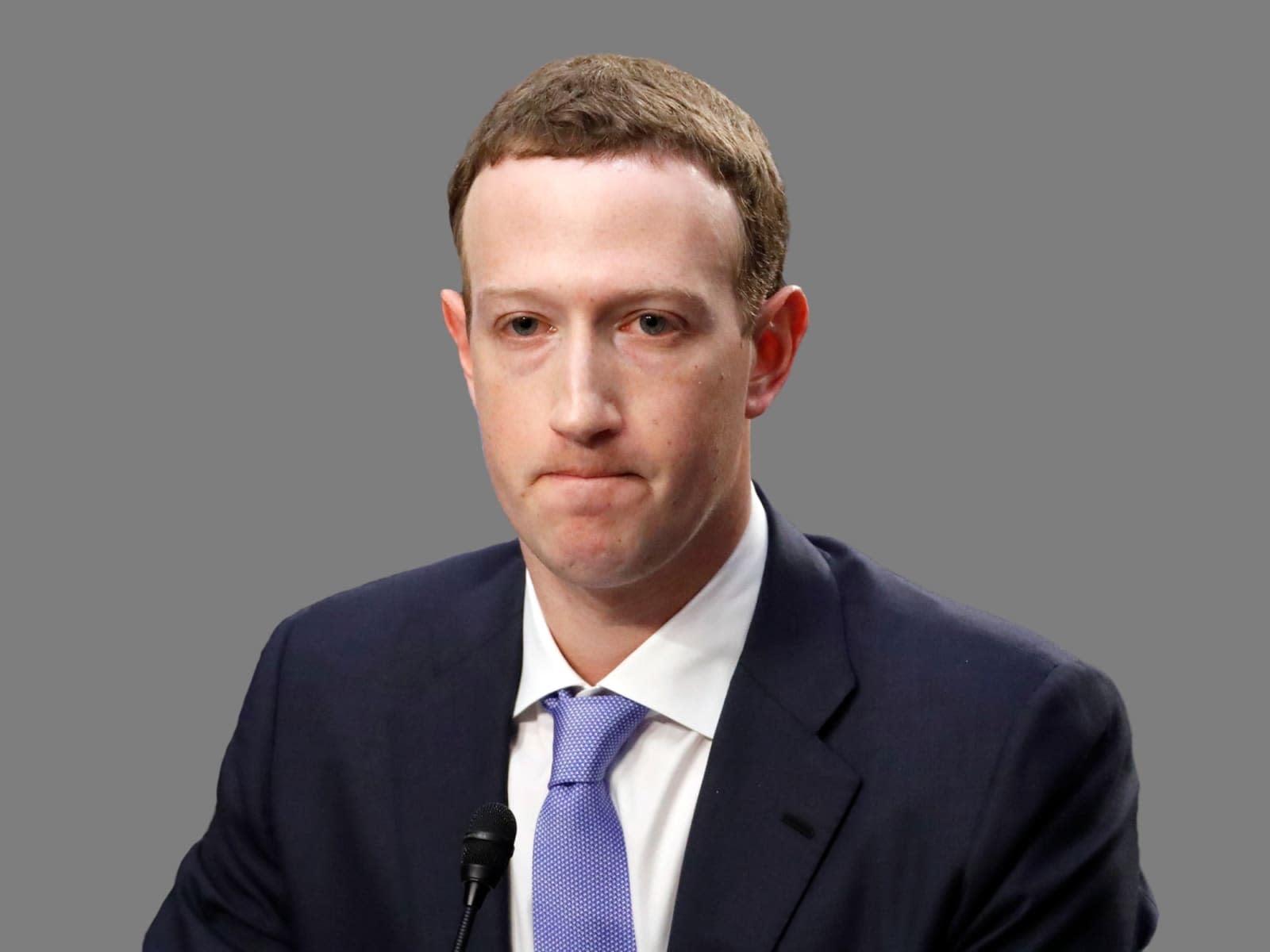 Once again, there has been a bombshell report about Facebook and once again, execs are doing the rounds on cable news. This time instead of Sheryl Sandberg, it's CEO Mark Zuckerberg, and his tone in a CNN Business interview was not nearly as apologetic as we saw the company earlier this year after news broke about Cambridge Analytica. As we've seen lately, he didn't directly address many of the claims made about Facebook's behavior, but characterized them as generally inaccurate, saying "It is not clear to me at all that the report is right" about the New York Times article that sparked this latest round of criticism.

.@LaurieSegallCNN to Facebook Chairman and CEO Mark Zuckerberg: "So you are not stepping down as chairman [of Facebook]?"
Zuckerberg : "That's not the plan... I am not currently thinking that makes sense." https://t.co/FgpBcbXWvi pic.twitter.com/eNQYZMz9jA

Otherwise, he seemed unwilling to change his role or step down as leader of the company, and of COO Sandberg said "I hope we work together for decades more to come." Separately, tonight TechCrunch reports that an internal memo showed outgoing policy head Eliot Schrager take responsibility for the company hiring Definers, a PR firm that spread negative publicity about competitors and pushed angles linking George Soros to critics. In the memo Schrage said Facebook did ask them to do work relating to Soros and that Definers reached out to members of the press showing that he funded some people who were critical of the company.

I knew and approved of the decision to hire Definers and similar firms. I should have known of the decision to expand their mandate. Over the past decade, I built a management system that relies on the teams to escalate issues if they are uncomfortable about any project, the value it will provide or the risks that it creates. That system failed here and I'm sorry I let you all down. I regret my own failure here.

The memo didn't go into who these "similar firms" were or what work they did, but Sandberg also said "Some of their work was incorporated into materials presented to me and I received a small number of emails where Definers was referenced."

Update (11/21): Facebook itself has posted the memo in its entirety.

Mark Zuckerberg says he believes Facebook is "a positive force because it gives more people a voice," despite criticism of the company's transparency and handling of user data https://t.co/P34p9KHtSn pic.twitter.com/887SM8oDsn

In this article: definers, entertainment, facebook, MarkZuckerberg, services, SherylSandberg
All products recommended by Engadget are selected by our editorial team, independent of our parent company. Some of our stories include affiliate links. If you buy something through one of these links, we may earn an affiliate commission.