Once again, Facebook has a lot of explaining to do

Just when you thought things couldn't get worse for Facebook, The New York Times has come out with a bombshell exposé of the company's tumultuous last two years. That, of course, includes its handling (er, mishandling) of the Cambridge Analytica data privacy scandal and other controversies, like the lack of transparency around Russian interference on its site leading up to the 2016 US presidential election. The paper says it spoke with more than 50 people, including current and former Facebook employees, who detailed the company's efforts to contain, deny and deflect negative stories that came its way.

Facebook, what with its questionable "War Room" and all, seemed to be on the right path after apparently keeping things under control during the recent midterm elections in the US. Aside from the 115 accounts it blocked the day before the elections after being tipped off by law enforcement officials, no major incidents of fake news or malicious ads were reported -- though at this point it wouldn't be surprising Facebook came out later and said, "well, actually..." After all, it's not as if the company has been completely honest about it recent mishaps, as this week's New York Times report highlights. 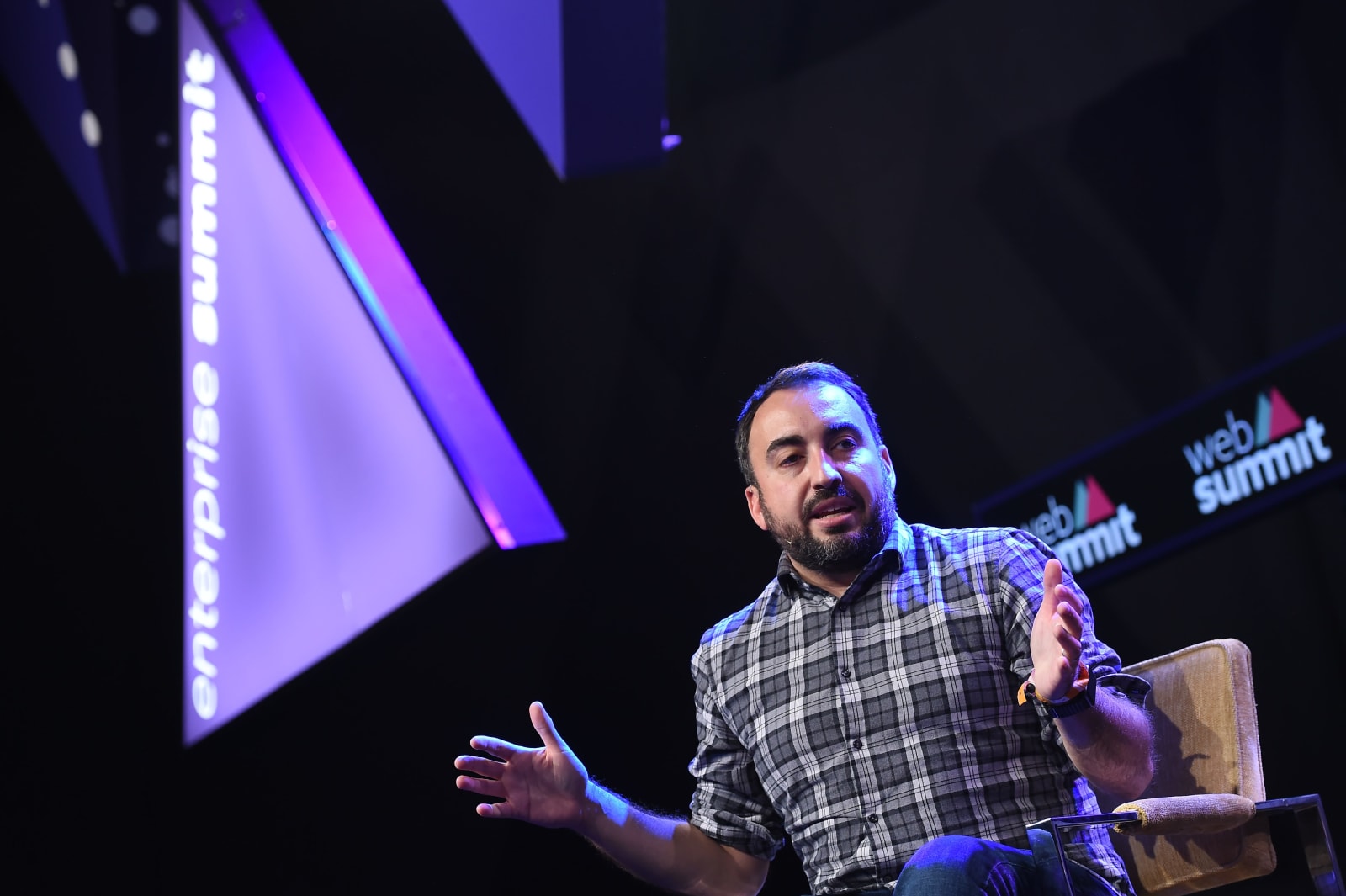 Perhaps the most damaging allegation comes from a Facebook "expert on Russian cyber warfare" who reported to former Chief Security Officer Alex Stamos. The expert claims that top executives at the social media giant, including CEO Mark Zuckerberg and COO Sheryl Sandberg, knew about Kremlin activity on Facebook since 2016. Facebook disputes this. But, none of those details came out publicly until fall 2017, when the it reported that 126 million Facebook users were exposed to Russian-linked ads, misinformation and fake accounts. That propaganda, as we now know, was intended to create discord among the American people.

"Personally I think the idea that fake news on Facebook influenced the election in any way is a pretty crazy idea," Zuckerberg said in November of 2016, allegedly months after Facebook was already aware of Russia using its site to try to interfere in US elections.

To make matters worse, the company reportedly hired a consulting firm called Definers Public Affairs to do some of its dirty work, including lobbying against lawmaker critics in Washington, D.C. Definers also ran a campaign to discredit anti-Facebook activists by linking them to known Democrat donor George Soros, according to The Times. But the firm didn't stop there. Some of Definers' other work, sources told The Times, involved publishing negative stories about Google and Apple on conservative news site NTK Network, an affiliate of Definers Public Affairs. 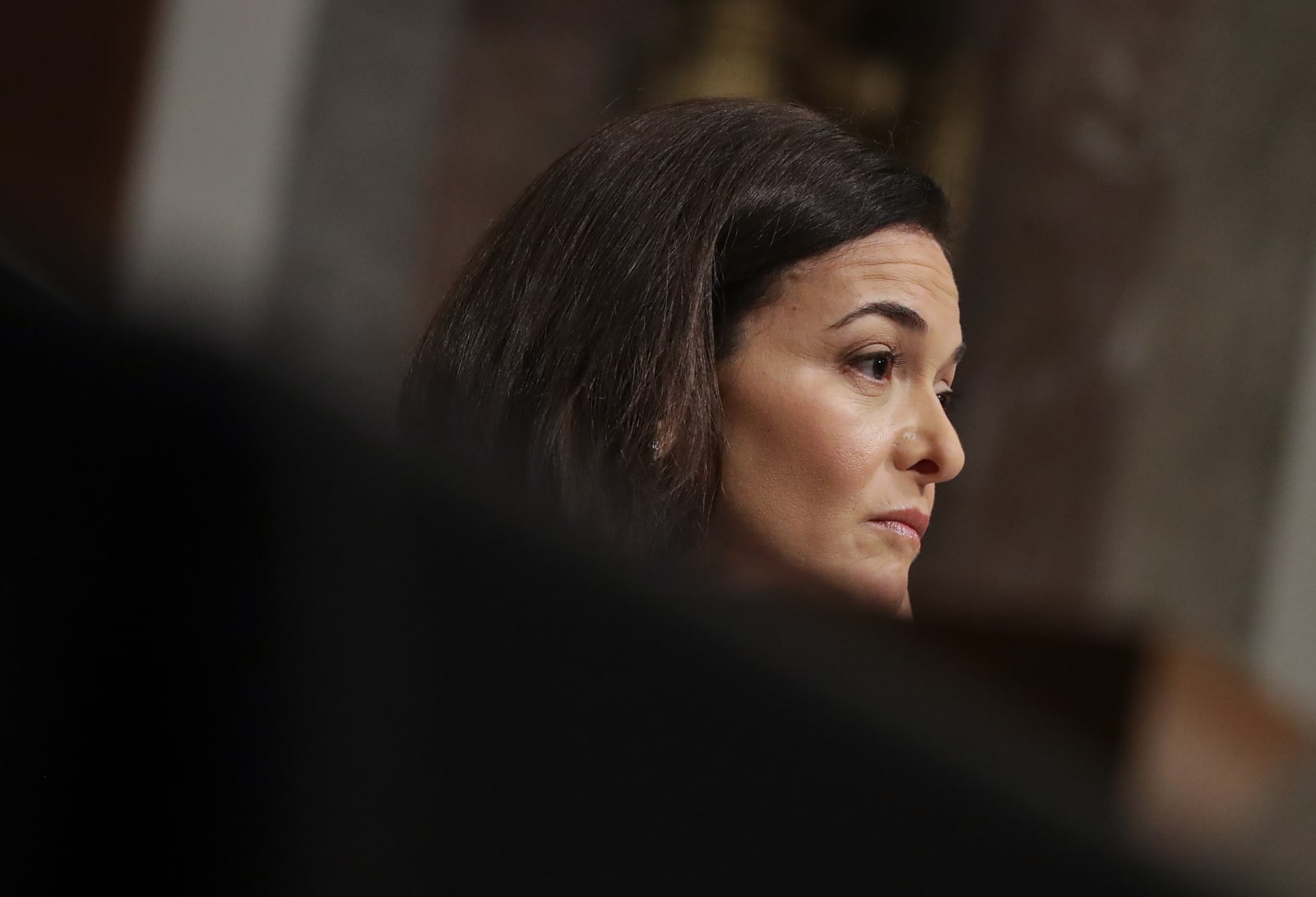 Facebook's pettiness, per to the report, went as far as Zuckerberg ordering members of his management team to start using Android smartphones instead of iPhones, after Apple CEO Tim Cook took a jab at Facebook for not protecting its users' data. "I think the best regulation is no regulation [but] self-regulation," Cook told MSNBC in an interview last March in response to a question about Facebook's Cambridge Analytica incident. "However, I think we're beyond that here." He added, "I wouldn't be in this situation." Sure, Zuckerberg may believe he has the power to make his staff stop using iPhones at his demand, but it seems like his energy could've been better spent elsewhere -- like actually trying to fix the issues at hand.

Not surprisingly, Facebook is denying many of the allegations from The New York Times' report. In a blog post, the company said "there are a number of inaccuracies in the story," including that it knew of Russian activity in the spring of 2016 -- though the timeline it provides seems kind of murky. Facebook also claims Zuckerberg "never encouraged our employees and executives" to use Android. "Tim Cook has consistently criticized our business model and Mark has been equally clear he disagrees," the company said. "So there's been no need to employ anyone else to do this for us. And we've long encouraged our employees and executives to use Android because it is the most popular operating system in the world."

As far as Definers, in a call with reporters on Thursday, Zuckerberg said he only "learned about this relationship when I read the NYT piece yesterday." That's worrisome considering what Facebook said in a statement: "Our relationship with Definers was well known by the media -- not least because they have on several occasions sent out invitations to hundreds of journalists about important press calls on our behalf." 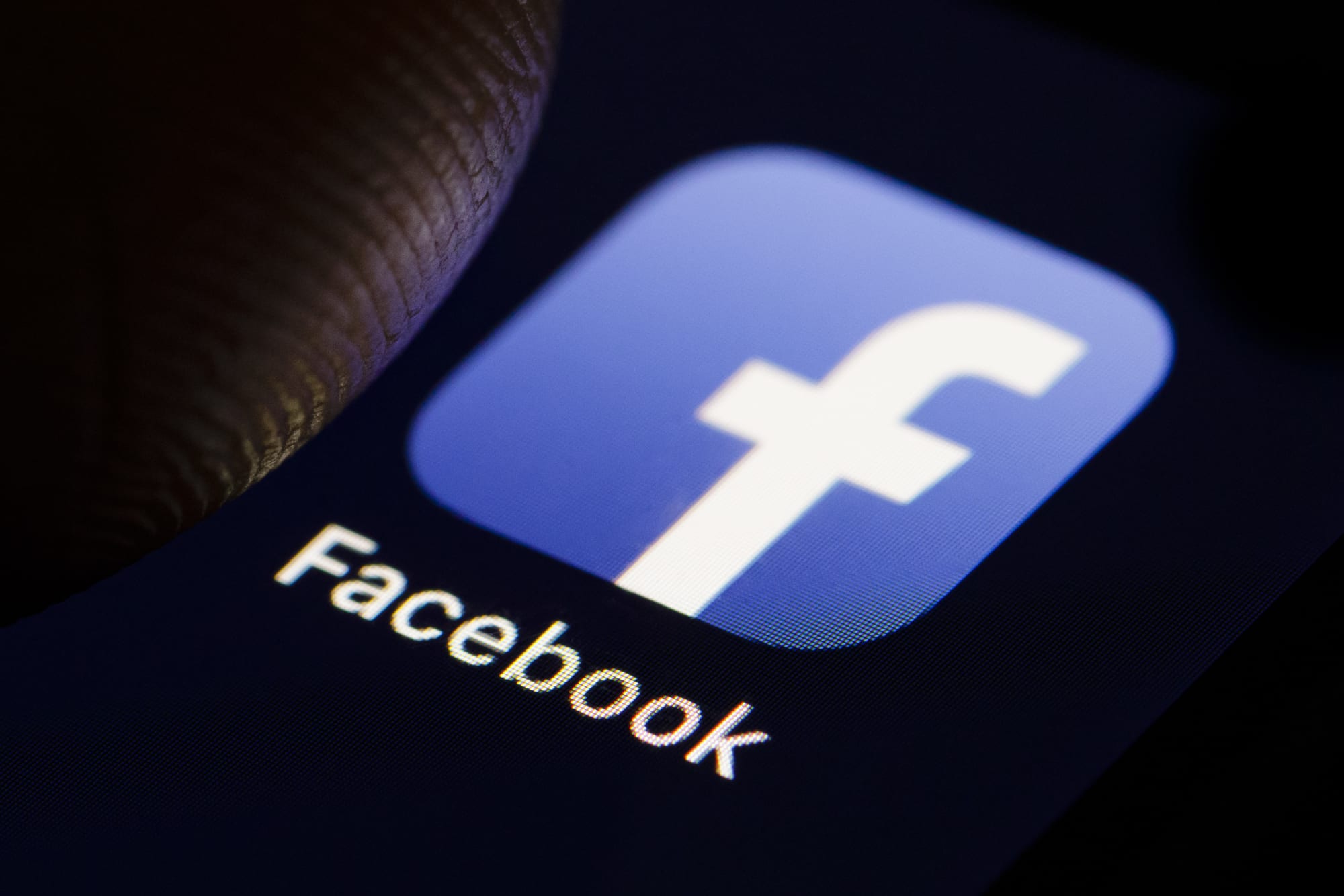 Facebook says it has ended its contract with Definers, adding that The Times "is wrong to suggest that we ever asked Definers to pay for or write articles on Facebook's behalf -- or to spread misinformation." Thing is, it's not as if The New York Times has a track record of reporting inaccurate stories, whereas Facebook's recent mishaps have all but exposed its lack of transparency when something goes wrong. And that's been happening quite often lately.

At this point, it's going to take a lot for Facebook to gain people's trust back, especially as more stories like this continue to come out. What the company needs to do is brace itself for regulation, because it clearly can't be trusted to regulate itself, and lawmakers around the world are starting to agree.