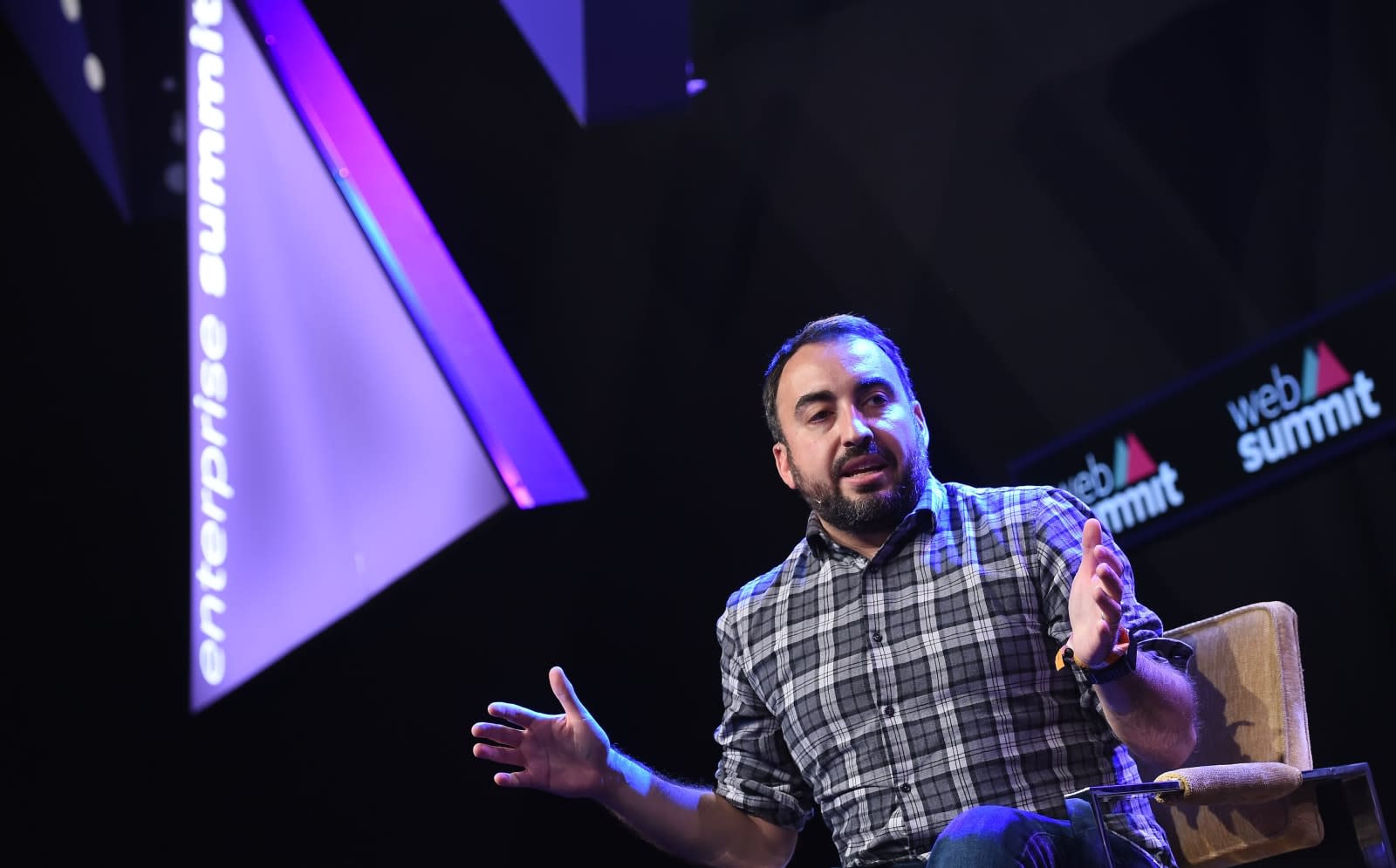 Facebook's Chief Security Office Alex Stamos has announced that he's leaving the social network, and the company might leave his seat unoccupied. According to The New York Times, the company doesn't have any plans to appoint a successor, which some might consider a controversial decision for a company with huge privacy issues. The publication says it got its hands on an internal post from Stamos back in January, wherein he revealed that Facebook's security team will be disbanded and will no longer be a standalone group. Former members of the team will work more closely with the other product and engineering teams instead.

A spokesperson has confirmed the move to The Verge, telling the publication: "We are not naming a new CSO, since earlier this year we embedded our security engineers, analysts, investigators, and other specialists in our product and engineering teams to better address the emerging security threats we face." It remains to be seen whether this new approach to security is more effective, but at least the social network now knows what to look out for. Facebook was recently able to identify and remove Pages and accounts it believes are part of a disinformation campaign targeting the 2018 midterm elections. (According to a privacy group, though, one legitimate Page got caught in the mix.)

Stamos' announcement has confirmed earlier reports that he's parting ways with the company this August, though he didn't say whether it's true that he butted heads with other executives over the way Facebook handled Russia's meddling in the 2016 US Presidential Elections. Stamos reportedly pushed for further investigation and more transparency, urging the company to only collect data if it's using the info to serve its users. He also apparently told employees in an internal memo after the Cambridge Analytica scandal came to light that the company needs "to be willing to pick sides when there are clear moral or humanitarian issues." His last day with the company is on August 17th, and he will start teaching at Stanford University in September.

I am very excited to say that I have accepted a teaching and research role at Stanford starting in September. My last day at Facebook will be Aug 17.

Stanford students can sign up for my Fall class here: https://t.co/6qIhS4gXA2

In this article: alexstamos, facebook, gear, internet, socialmedia, socialnetwork
All products recommended by Engadget are selected by our editorial team, independent of our parent company. Some of our stories include affiliate links. If you buy something through one of these links, we may earn an affiliate commission.