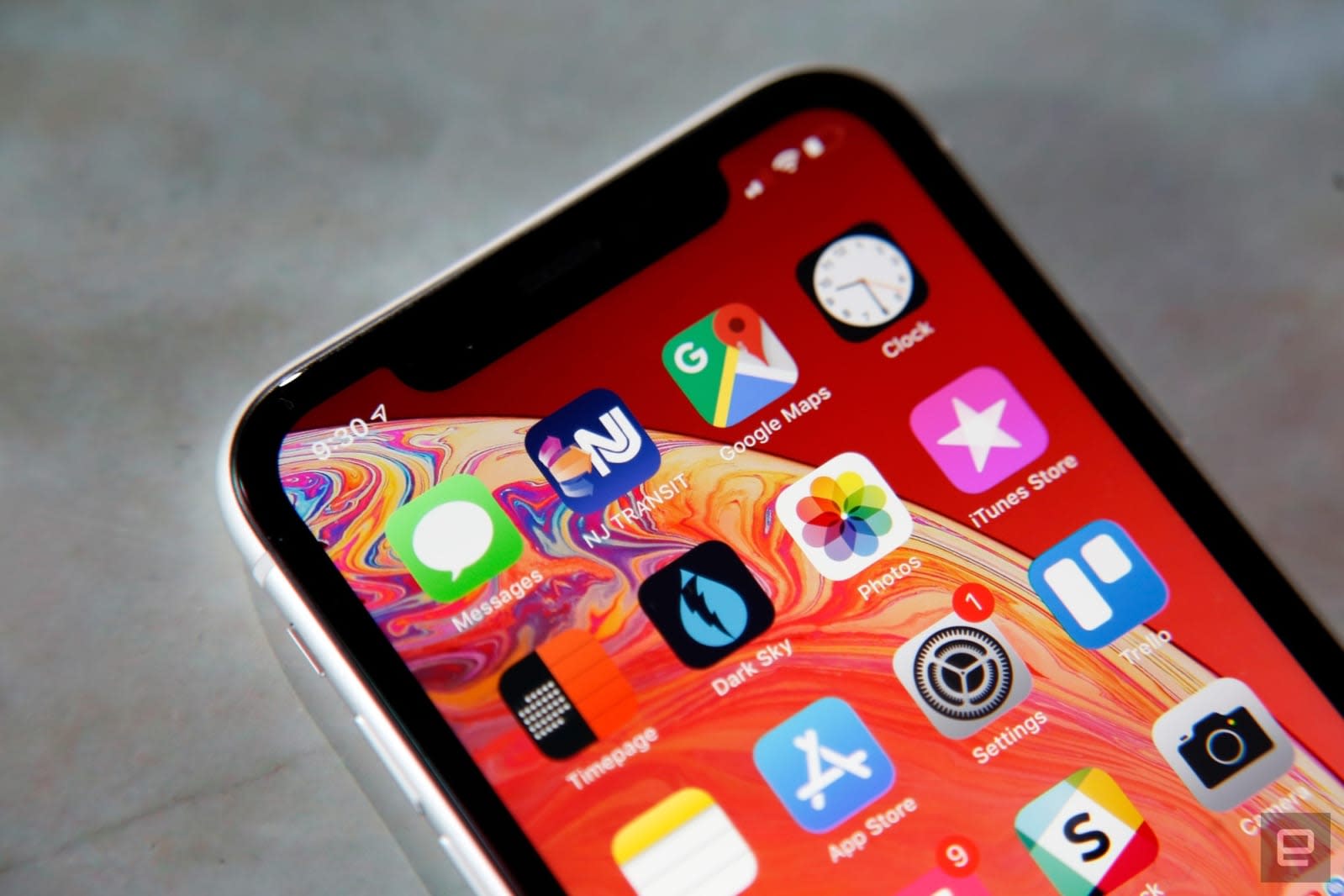 With iOS 12.1, Apple brought dual SIM support to the iPhone XS, XS Max and XR, allowing users of these newest models to utilize both a physical SIM and an eSIM. But due to a software issue that caused dual SIM activation to degrade its service, Verizon opted not to activate eSIMs when the update rolled out. However, according to an internal memo 9to5Mac got its hands on, Verizon will start supporting dual SIM activation come early December.

The initial problem with dual SIM was that with Verizon, when the physical SIM was used in the secondary position, it would drop users down to the 2G network, meaning slow speeds and a lack of coverage, among other issues. Because of this, Verizon declined to activate eSIMs until the problem was resolved. "Wireless customers will be able to activate Verizon service eSIMs as soon as we're confident you'll be able to have the great, high-quality service you expect from us on both your primary and secondary line," the carrier told PCMag at the time.

Verizon said in October that it expected a resolution by the end of the year, and this memo seems to support that notion. So if you've been wanting to use Verizon on your secondary line, it looks like you won't have to wait much longer.

In this article: apple, DualSim, esim, gear, iphone, iphonexr, iphonexs, iphonexsmax, mobile, services, verizon
All products recommended by Engadget are selected by our editorial team, independent of our parent company. Some of our stories include affiliate links. If you buy something through one of these links, we may earn an affiliate commission.