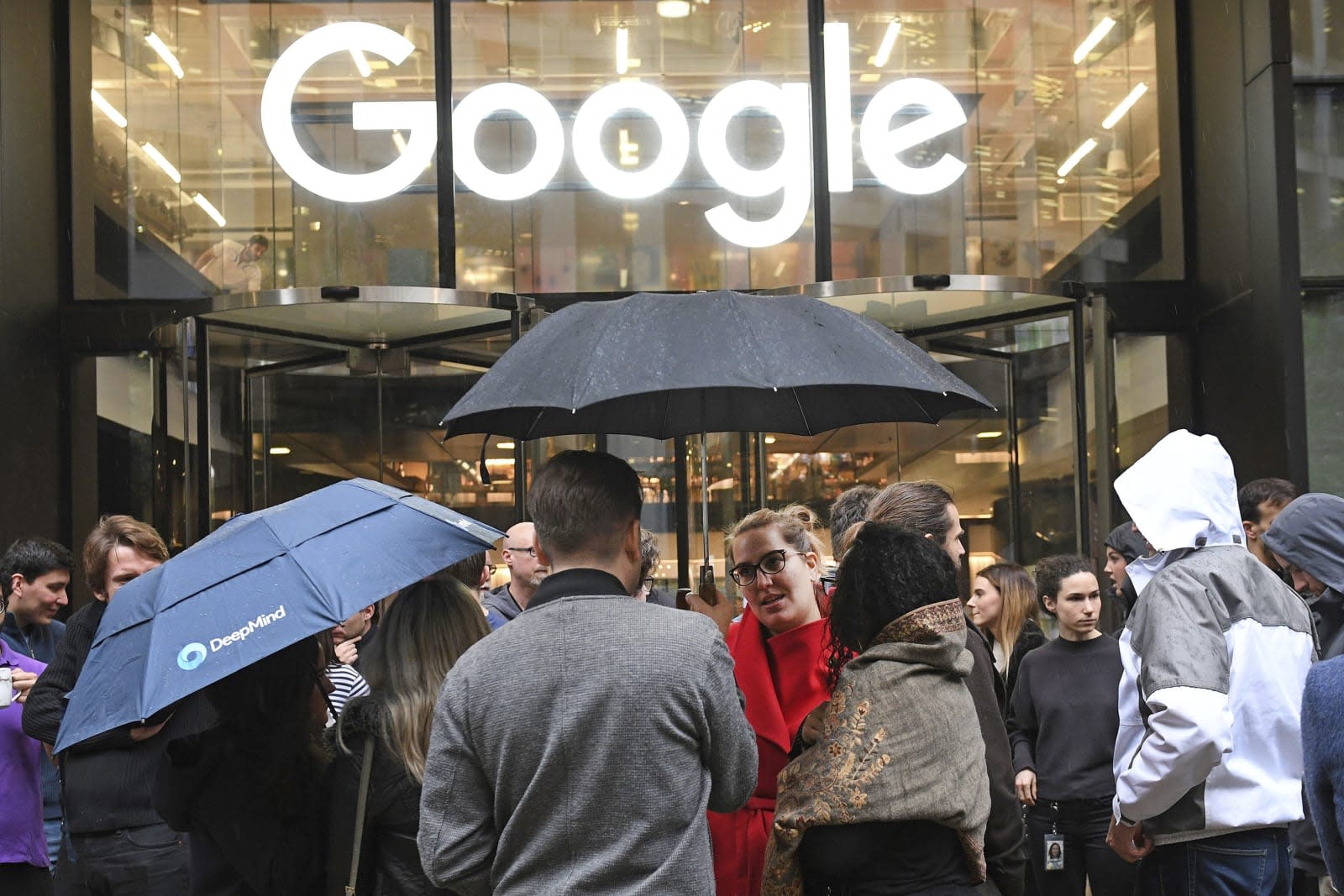 As much as Google talks about being inclusive of other cultures, it might have some more work to do. The Guardian has learned that Google recently settled a racial discrimination claim from a British contractor who collected shopping mall WiFi data for the Maps team in Europe. Allegedly, the company withdrew an offer for a new contract after the man (going by the pseudonym Ahmed Rashid) complained about harassment and racial profiling from mall staff and security due to his Moroccan roots. The company had a "complete disregard" for safety by insisting on secrecy for the project, Rashid said -- he couldn't tell others he was coming or flash ID to allay their suspicions.

According to Rashid, Google not only kept some malls and stores in the dark, but told contractors not to identify themselves to store staff even though they were carrying equipment like laptops and backpacks. The company reportedly ignored requests to obtain a badge, too. This led to multiple incidents where security would follow him around, pull him aside or even ask if he was a terrorist.

The company has also partly challenged Rashid's claims in a statement to The Guardian. It maintained that people in his role are "instructed to be forthright" about working for Google when asked, rather than keeping quiet. It also justified some of its approach by saying it didn't need permission to collect publicly available WiFi data. It didn't address other points, however, such as the reasons for dropping the contract offer or supposedly ignoring ID requests.

To Rashid, Google also hasn't really addressed the central concern: that the firm doesn't appear to be aware of or responsive to potential racial discrimination issues for contractors. Google didn't stop to think that contractors might face unfair targeting based on their appearance, Rashid argued. And if he's accurate, this kind of problem might persist until there are reforms.

In this article: business, discrimination, gear, google, googlemaps, internet, RacialDiscrimination, racism, settlement, uk, wi-fi, wifi
All products recommended by Engadget are selected by our editorial team, independent of our parent company. Some of our stories include affiliate links. If you buy something through one of these links, we may earn an affiliate commission.