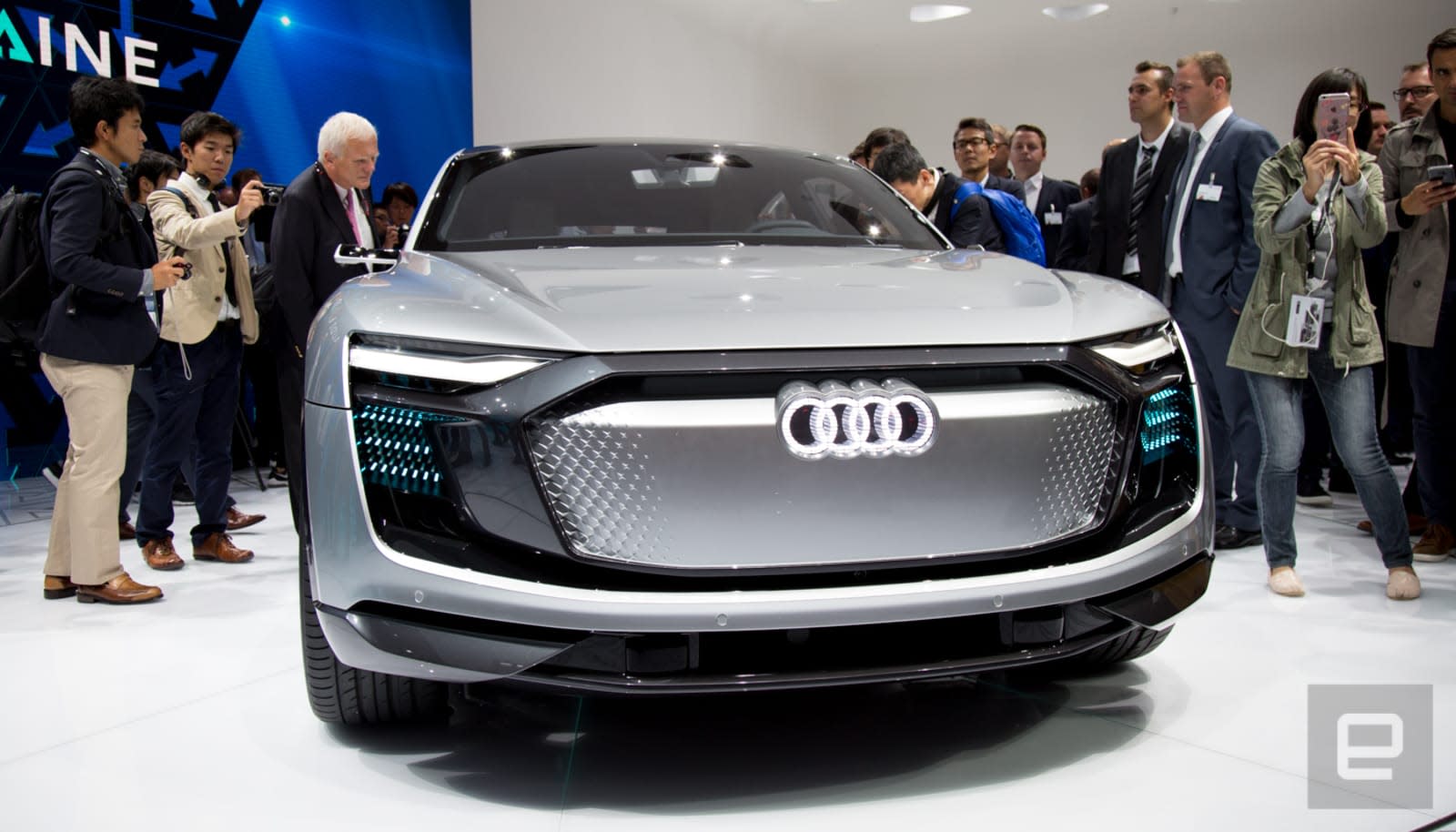 If and when fully autonomous cars hit the road in earnest, you're going to have a lot of free time on your hands. Audi and Disney think they can fill that void, though. In a chat with CNET's Roadshow, the two companies have teased that they're creating a new form of media designed with autonomous vehicles in mind. While the firms are keeping details under wraps until CES 2019 in January, Audi's Nils Wollny dropped a few clues as to what it could involve.

The digital strategy leader hinted that it would be a "new media type" that would take "full advantage" of its vehicle-based nature and technological progress, such as Audi's access to large data sets. He also suggested that it might reflect the travel times for vehicles. It would also be relevant in the near term, Wollny said, suggesting that the collaboration could be useful for rear-seat passengers before it reaches driverless cars.

And no, this isn't just a classic CES concept that will lose its relevance when the trade show is over. Wollny stressed that there would be a "commercialization or business approach" and a "very specific plan."

It's difficult to know how viable the collaboration will be, no matter how clear the roadmap is. Still, it's at least addressing one of the social implications of full autonomy. To date, there hasn't been much discussion of what people will do when they don't have to drive -- they won't always want to check their phones or catch up on work. Efforts like the Audi-Disney partnership could give you a way to wind down on the way home, or make a lengthy commute seem a little bit shorter.

In this article: audi, audimeetsdisney, autonomous, av, ces2019, disney, gear, self-driving, self-drivingcar, transportation
All products recommended by Engadget are selected by our editorial team, independent of our parent company. Some of our stories include affiliate links. If you buy something through one of these links, we may earn an affiliate commission.