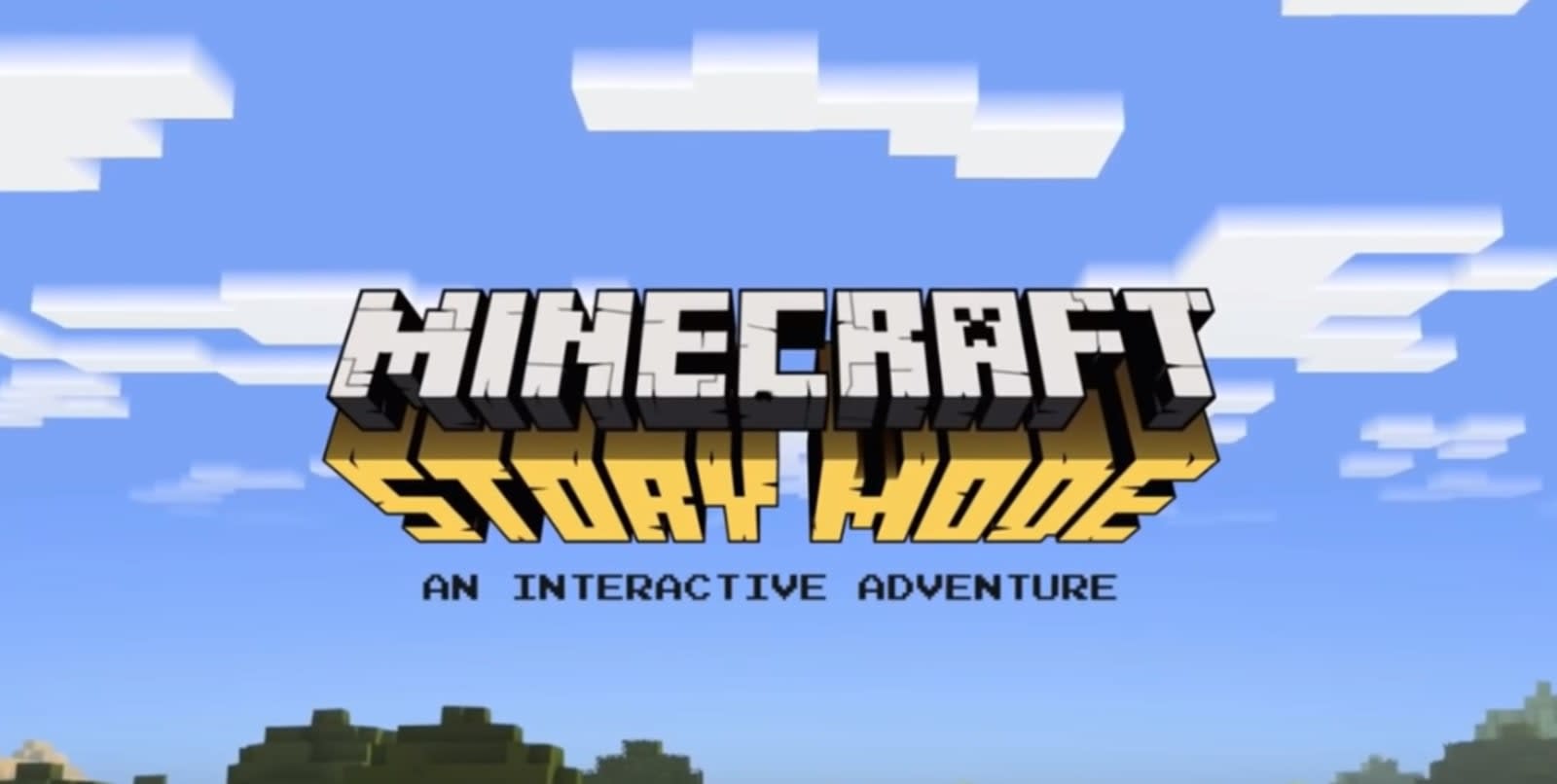 When developer Telltale Games laid off most of its staff in September, it temporarily retained a skeleton crew to finish up work on a Netflix version of Minecraft: Story Mode. The first three episodes of the "interactive adventure" are now available on the streaming platform.

The adaptation is not so much a fully-fledged game as a choose-your-own-adventure experience -- you don't actually move protagonist Jesse around, for instance. Instead, you're occasionally given choices on how to move the story forward. The series starts with a character named Petra guiding you through a brief tutorial before asking whether you'd like to play as a male or female version of Jesse.

The final two episodes of the season will drop December 5th. It's not clear, however, whether the second season of the game will be adapted for Netflix.

In this article: av, entertainment, gaming, minecraft, minecraftstorymode, netflix, streaming, telltalegames
All products recommended by Engadget are selected by our editorial team, independent of our parent company. Some of our stories include affiliate links. If you buy something through one of these links, we may earn an affiliate commission.