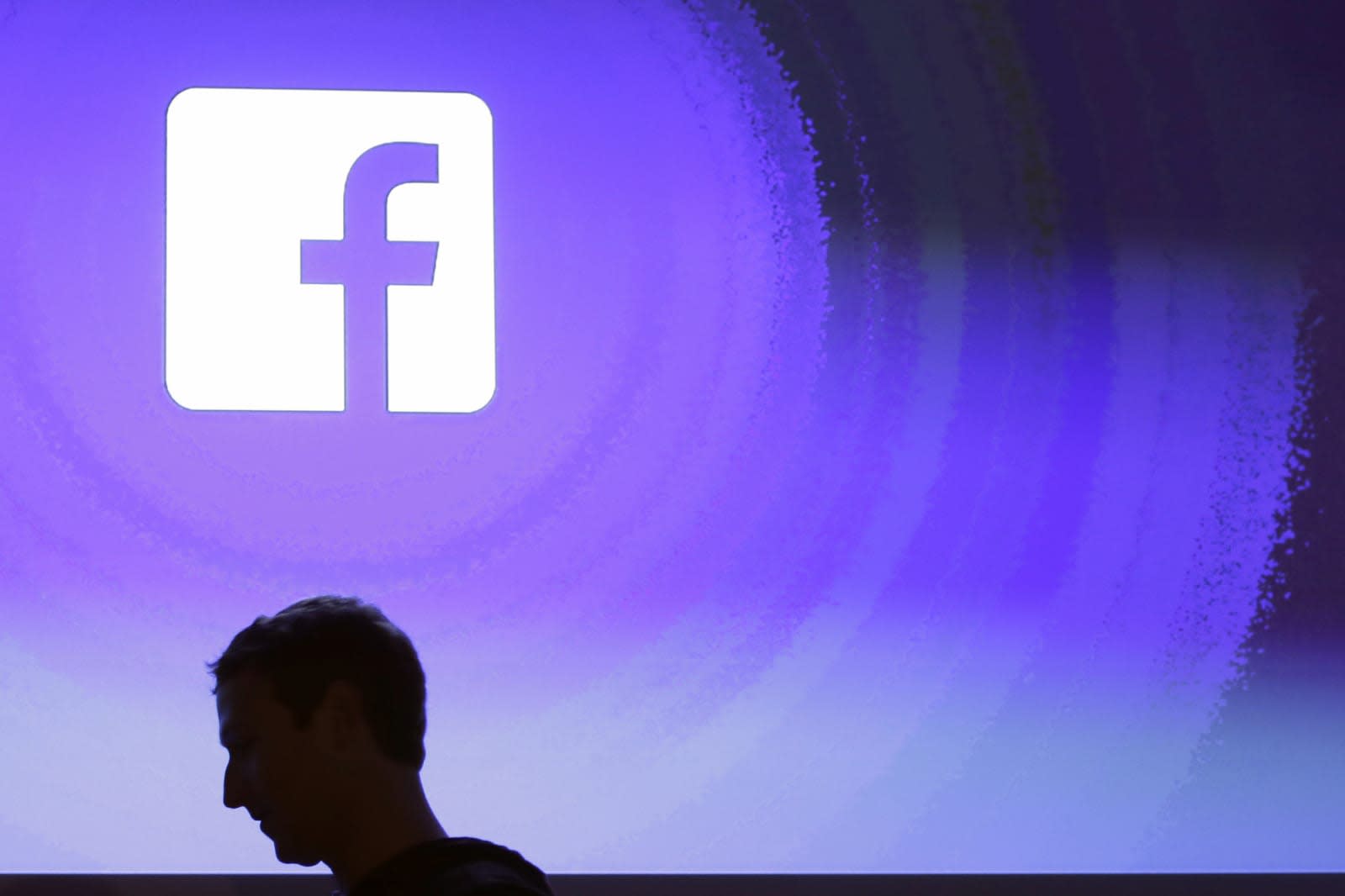 A key cache of internal Facebook documents is continuing to shed light on some of Facebook's past thinking. Thanks to an unredacted court filing, the Wall Street Journal has obtained emails from between 2012 and 2014 revealing that Facebook had contemplated charging companies for access to its user data. When the company was struggling to improve revenue in the wake of its 2012 stock IPO, a staffer floated the idea of closing off data access to companies that didn't spend "at least $250K a year." There were also discussions of requiring increased ad spending, and the possibility of extending Tinder's data access in exchange for using its Moments trademark for a later app.

You know how those discussions panned out: Facebook still doesn't charge for user data. The company also settled its Moments trademark question without offering favors, according to spokespeople from Facebook and Tinder. Facebook added that the documents in question don't have "additional context," and the WSJ agrees. They're rarely definitive statements and are sometimes truncated, the paper said.

The emails in question might soon go public. The UK Parliament seized these and other documents from a third-party developer while he was in the country, and plans to publish them (in redacted form) within days. They were supposed to remain secret in the US, but that might not matter before long.

This is water under the bridge for Facebook, to a certain degree. However, it does show how the company wrestled with the balance between making money from its data and preserving some level of privacy. Not that this helped much in the long run. The Cambridge Analytica scandal and similar troubles have shown that data access remains a sore point regardless of Facebook's willingness to charge for access.

In this article: data, emails, facebook, gear, internet, politics, privacy, socialnetwork, socialnetworking, uk
All products recommended by Engadget are selected by our editorial team, independent of our parent company. Some of our stories include affiliate links. If you buy something through one of these links, we may earn an affiliate commission.