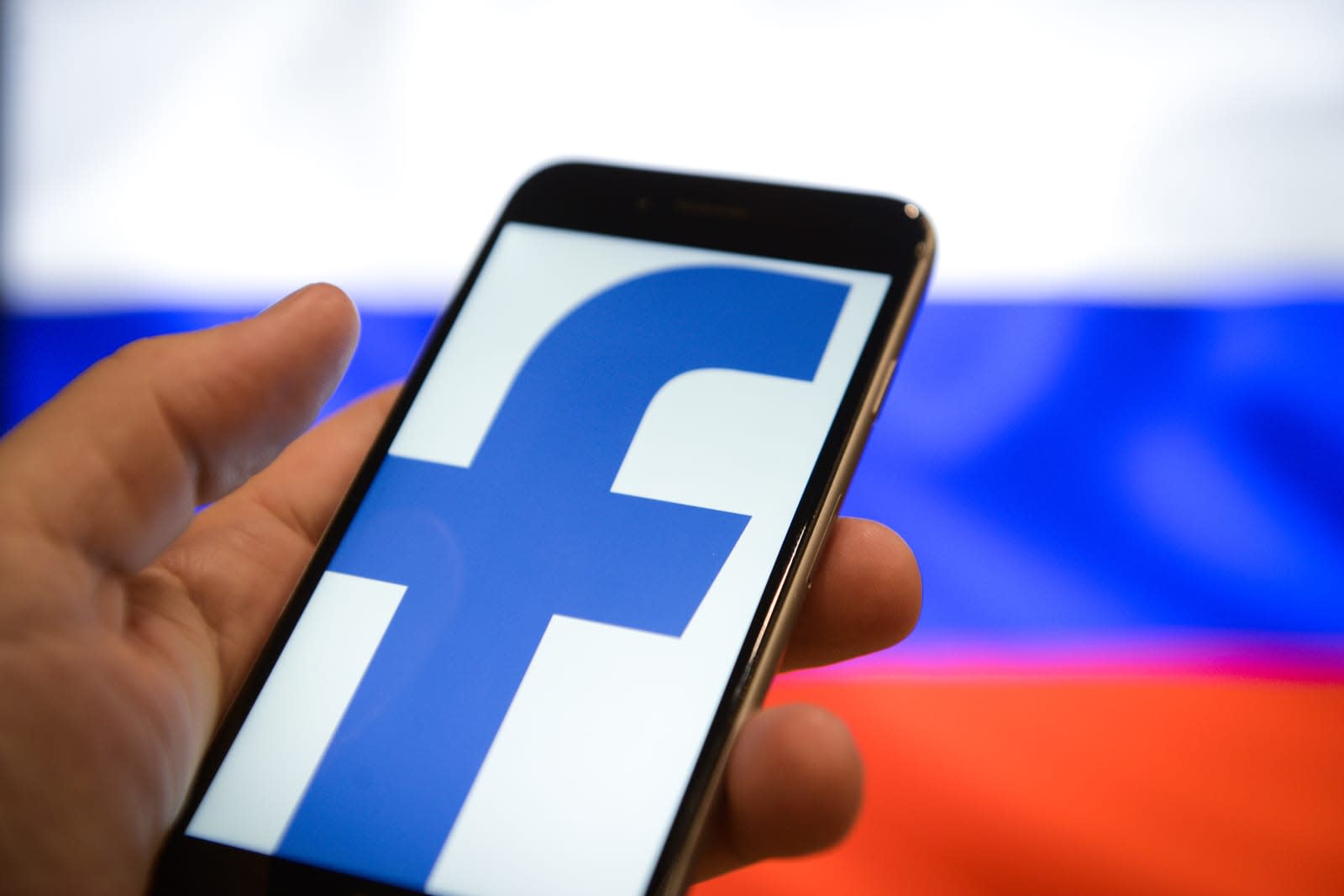 The UK Parliament's seizure of internal Facebook documents is already leading to trouble for the social network. Digital Culture, Media and Sport committee chairman Damian Collins has alleged that Facebook knew of Russia-linked data harvesting in 2014 after finding email from an engineer suspicious about activity at the time. If so, that would contradict Facebook's claims that it only became aware of similar Russian activity just ahead of the 2016 US presidential election.

There's one big problem, however: it's not clear that Collins has the whole story. In a statement, Facebook said the engineers who raised the initial concerns conducted a deeper investigation that ruled out "specific Russian activity." The company might have been suspicious, but it didn't necessarily have evidence.

The contradictory statements suggest there could be more controversy in the next week, when Collins' committee expects to publish the rest of the seized documents. The trove (obtained from a third-party developer) is known to include executive emails and important data policy decisions, but it's not certain if they'll present the full context behind those statements. Facebook may find itself in serious trouble, but it could also find itself defending against questions based on an incomplete version of events.

In this article: facebook, gear, internet, privacy, russia, socialnetwork, socialnetworking
All products recommended by Engadget are selected by our editorial team, independent of our parent company. Some of our stories include affiliate links. If you buy something through one of these links, we may earn an affiliate commission.