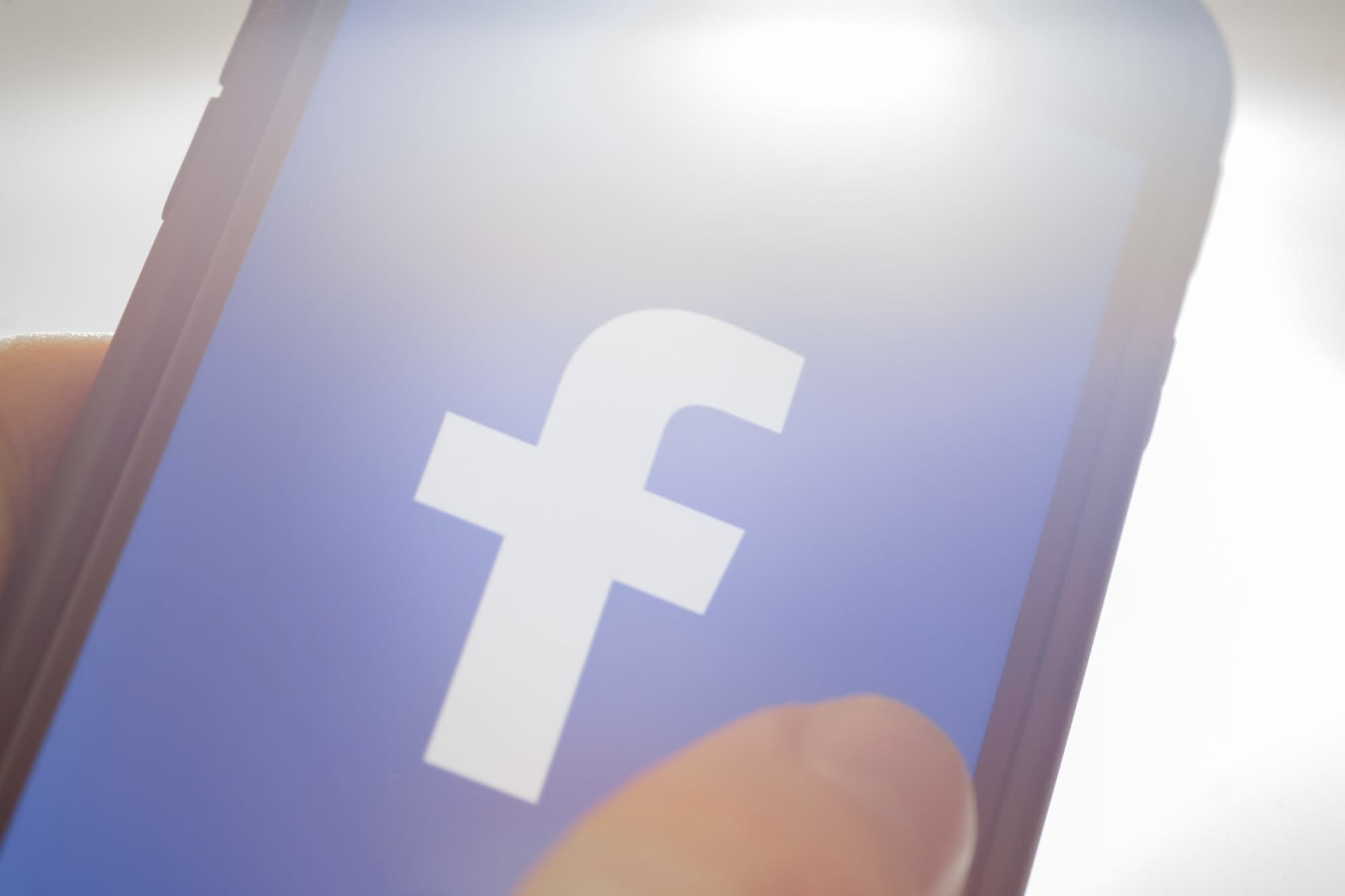 If you're looking to keep certain content from ever appearing on your Facebook wall, there might be a feature in the pipeline for you. Computer science student Jane Manchun Wong discovered code on Facebook that appears to show the company is testing the ability to ban certain words, phrases and emoji from appearing on your personal timeline. Engadget reached out to Facebook for confirmation of the feature but has not received a response.

Wong, who has an extensive track record of reverse engineering apps and discovering hidden features, tweeted out an image of the apparent feature in action. In it, there appears to be a menu that allows Facebook users the ability to block comments and posts that contain specific terms. The feature does not prevent those posts from being made -- the poster and people they are friends with will still be able to see it -- but it will save you the hassle of having to deal with it.

That type of system seems less ideal than just outright blocking people from posting on your wall if they use certain words, though there are plenty of potential hurdles that might arise out of letting users censor certain content. A final version of a feature may handle things differently. Facebook-owned app Instagram has a similar filtering system that allows users to hide comments containing specific terms but does not prevent the comments from being made. Instagram also automatically blocks bullying comments from appearing.

In this article: block, business, censor, facebook, FacebookProfile, filter, filters, gear, internet, services
All products recommended by Engadget are selected by our editorial team, independent of our parent company. Some of our stories include affiliate links. If you buy something through one of these links, we may earn an affiliate commission.