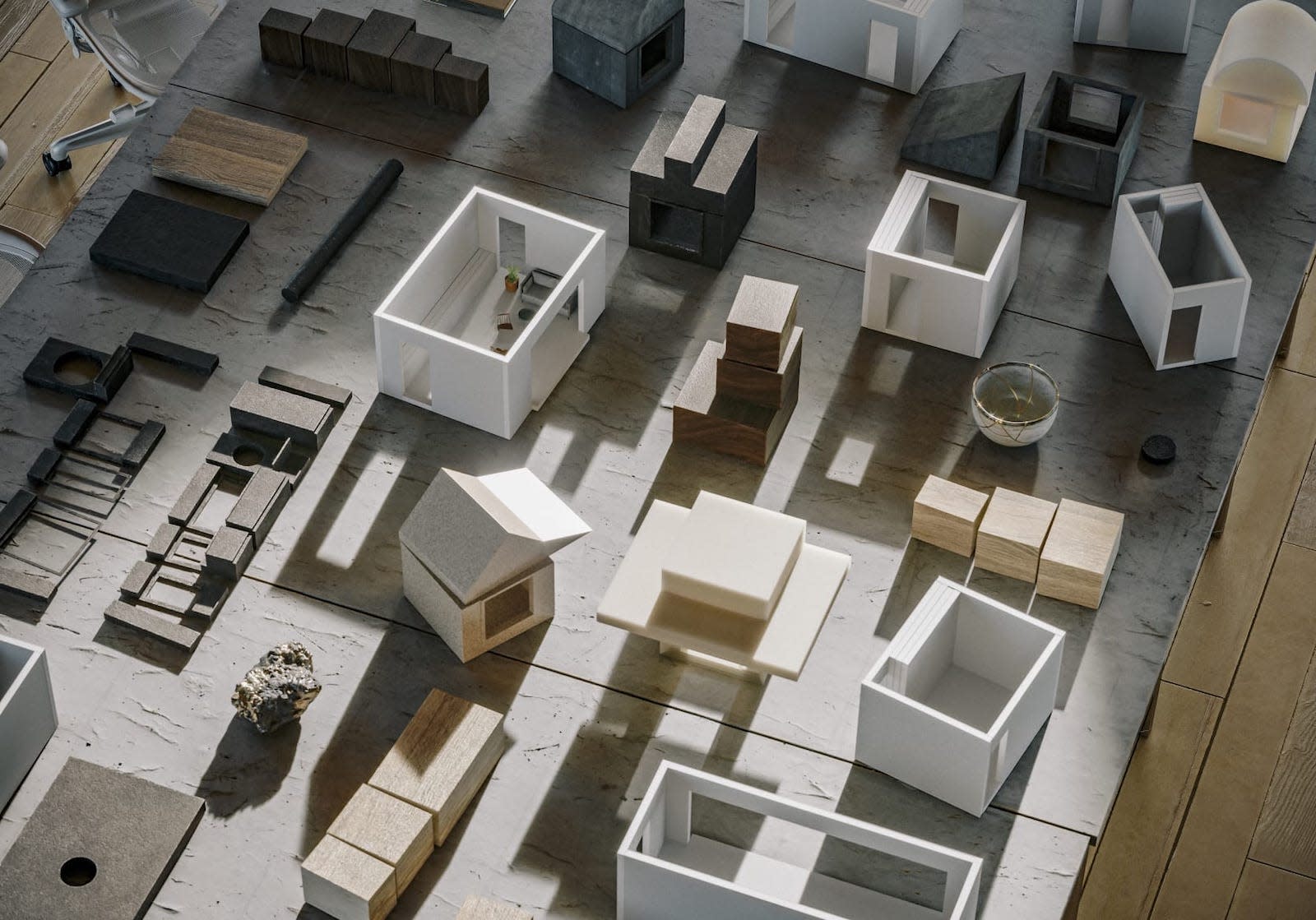 Back in 2016, Airbnb created an innovation lab called Samara, which was focused on rethinking housing and urban planning. Now, Samara has announced its new initiative -- a project dubbed Backyard that will "prototype new ways that homes can be built and shared." "Backyard isn't a house, it's an initiative to rethink the home," Airbnb co-founder Joe Gebbia told Fast Company. "Homes are complex, and we're taking a broad approach -- not just designing one thing, but a system that can do many things."

Backyard hasn't shared a lot of details about what exactly it will be producing, but basically it's eventually going to be constructing its own spaces. The Backyard team says it plans to test its first wave of prototype units by fall of 2019.

"We began with a simple question: what does a home that is designed and built for sharing actually look and feel like? The answer is not simple at all," Gebbia said in a statement. "Other questions quickly emerged. Can a home respond to the needs of many inhabitants over a long period of time? Can it support and reflect the tremendous diversity of human experience? Can it keep up with the rate at which the world changes? Can we accomplish this without filling landfills with needless waste? It's a tall order." He also told Fast Company that while prefabricated buildings may be part of this ongoing project, Backyard may also explore standalone houses and multi-unit complexes as well as green building materials.

Part of the reason Airbnb launched Samara was to ensure it had longevity and a direction for the future. But Gebbia says while Backyard is part of that effort, it's also a "social responsibility" on the part of Airbnb. "With a decade of accumulated knowledge about how people travel, live and share their spaces, I believe Airbnb has a unique responsibility and global opportunity to improve the way we build and share homes," he said. "Based on current projections from the UN, 2.5 trillion square feet of new buildings will be constructed worldwide by 2060. That's the equivalent of adding another Paris to the planet every single week."

It will be interesting to see what Backyard brings to the table as well as how much a Backyard structure will cost -- Gebbia says it's too early to tell just yet. But he added that the hope is Backyard will become as big as Airbnb has grown to be, telling Fast Company, "We're optimizing for Backyard's potential."

Update 11/29/18 1:00PM ET: This article was updated to clarify that Backyard plans to test, but not sell, its prototypes next year.

In this article: airbnb, backyard, business, gear, housing, samara
All products recommended by Engadget are selected by our editorial team, independent of our parent company. Some of our stories include affiliate links. If you buy something through one of these links, we may earn an affiliate commission.