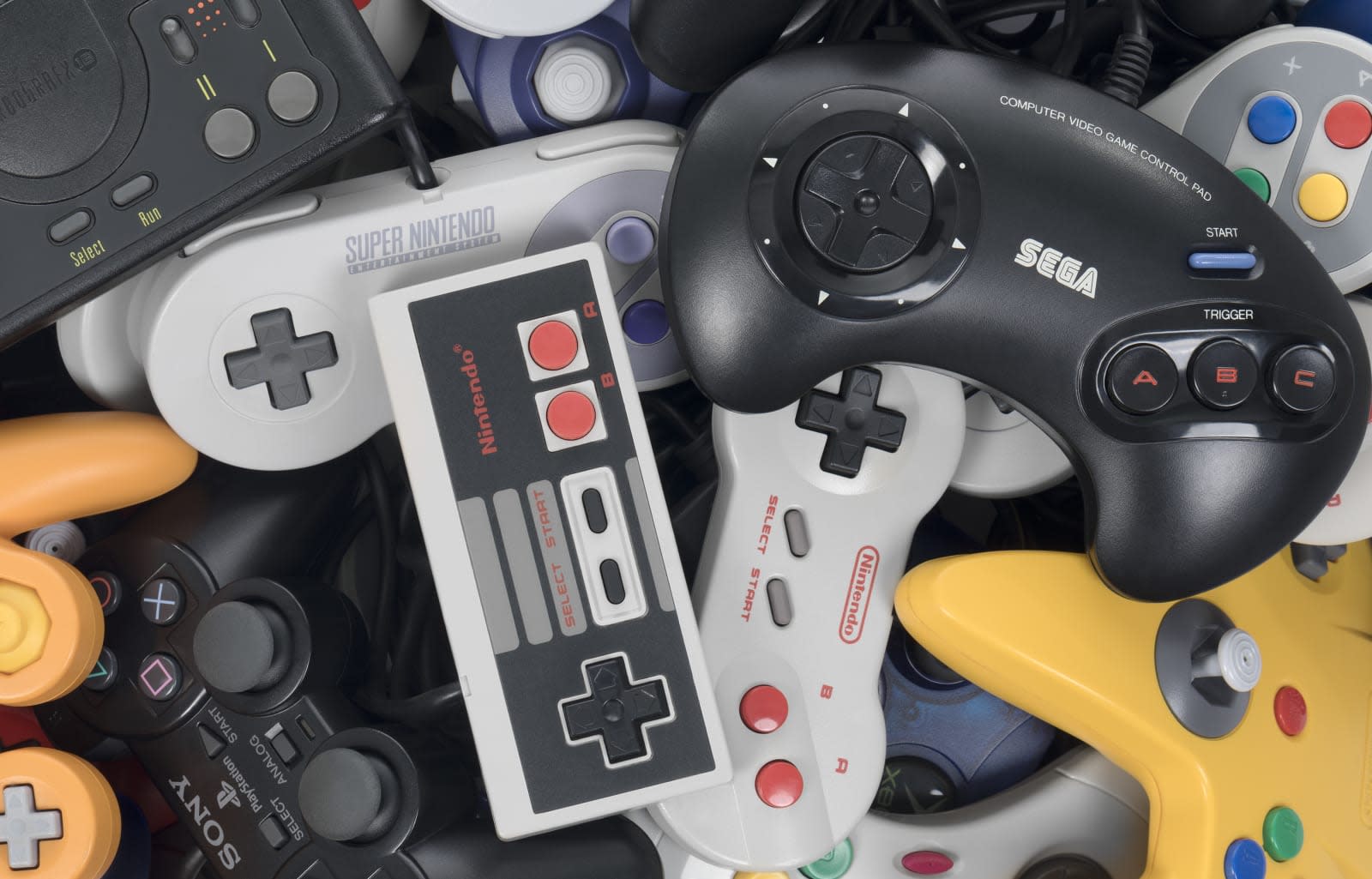 Console Wars, the non-fiction novel by Blake J. Harris on Nintendo and Sega's rivalry throughout the 1990s, is in development as a limited TV series, Deadline reports. It will be produced by Legendary Television, behind the upcoming Netflix series Lost in Space, and Seth Rogen's Point Grey Pictures. There's no word yet on whether it will air on a network or streaming platform.

The 2014 book, in the style of a novel but recounting real events, is an entertaining take on Nintendo's epic battle with Sega to sell consoles in the '90s. It's also controversial for Harris' use of fictitious dialogue, based on real interviews with key people. AV Club wrote at the time that "the innovation and corporate skulduggery of the Sega-Nintendo clash is so entertaining that Harris' functional prose still tells a lively tale."

Rogen and Goldberg were originally poised to create a film adaptation of the book in 2014 and a documentary was also reportedly in the works. TV seems like the wisest choice for such a project, giving the events -- which took place over many years -- enough time to play out. The pilot will be directed by Skull Island's Jordan Vogt-Roberts, and written by Mike Rosolio (American Vandal). Seth Rogen and Evan Goldberg are on board as executive producers.

In this article: av, ConsoleWars, entertainment, Legendary, SethRogen, TVSeries
All products recommended by Engadget are selected by our editorial team, independent of our parent company. Some of our stories include affiliate links. If you buy something through one of these links, we may earn an affiliate commission.