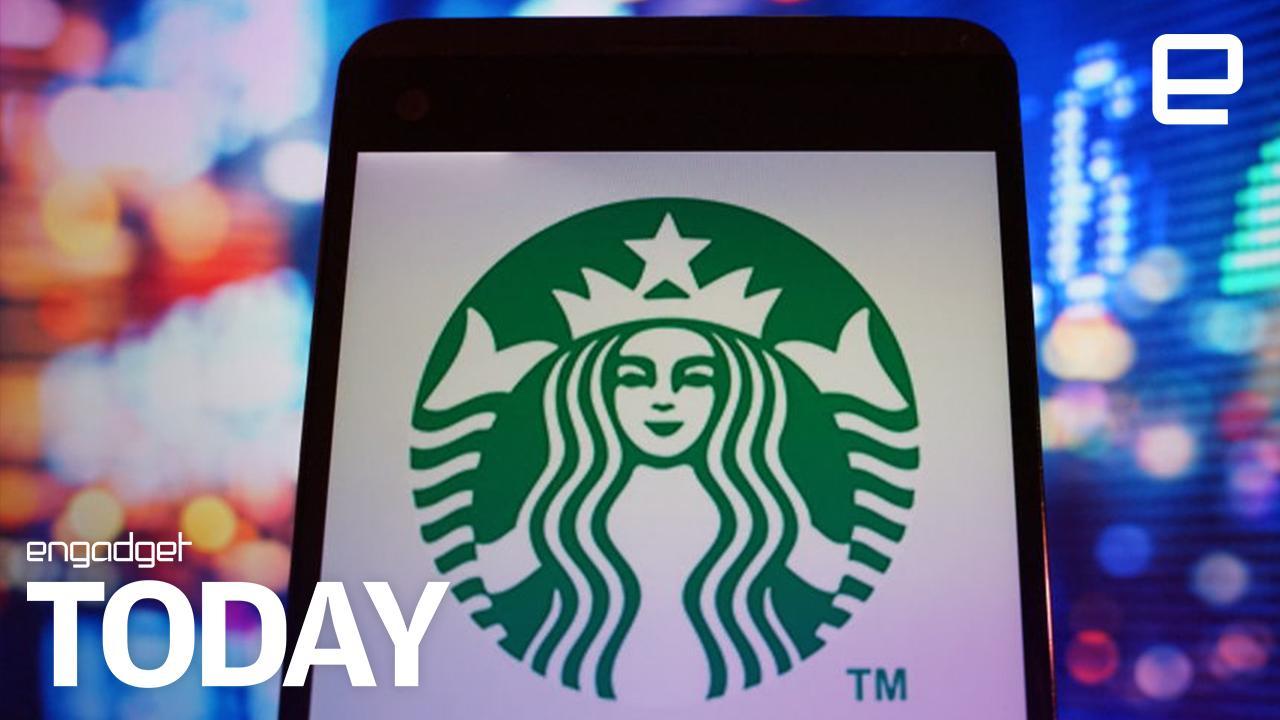 Starbucks says it will stop people from viewing explicit imagery over its public WiFi hotspots inside stores following years of pressure from anti-pornography group, Enough is Enough. The organization -- which has already pressured McDonald's and Chick Fil-A to do the same -- forced Starbucks to take action after an online petition amassed over 26,000 signatures.

"Apparently, Starbucks cares more about providing paper straws to protect the environment than protecting kids and patrons on its public WiFi!" the CitizenGo petition states. "Starbucks broke its promise to filter pornography and child sex abuse images, despite its public announcement it would voluntarily provide safe WiFi in its restaurants nationwide...an announcement more than 2 and-a-half years ago!"

It's important to note that Starbucks doesn't allow anyone to view pornography at its stores. The company said in a statement to The Verge: "the use of Starbucks public WiFi to view illegal or egregious content is not, nor has it ever been permitted."