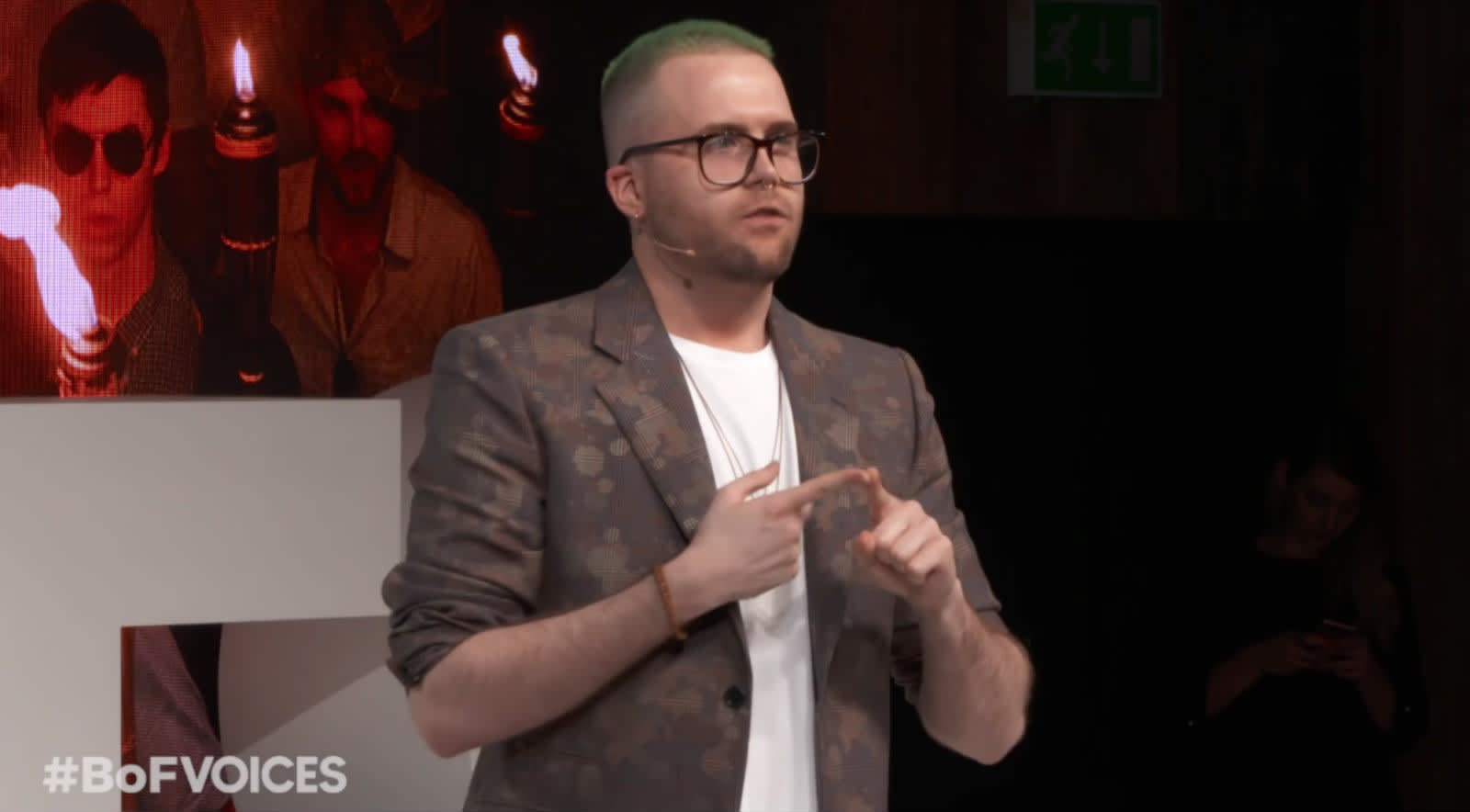 The Cambridge Analytica scandal blew the lid off Facebook's haphazard handling of user data earlier this year. More than eight months have passed since it came to light and we're still gleaning more info about the ways the now-defunct company -- with ties to Steve Bannon -- used the harvested data of some 87 million Facebook users for political purposes. One of its methods was "fashion profiling," according to Cambridge Analytica whistleblower, Christopher Wylie.

Speaking at a Business of Fashion event in the UK, Wylie said his former company used the fashion brands people liked on Facebook as a key metric in its bid to elect Donald Trump. He name-dropped L.L. Bean and Wrangler -- two American heritage brands that deal in outerwear and workwear respectively -- as signifying "conservative values." On the flip side, a fondness for European fashion house, Kenzo, reflected the opposite.

"One of the things Cambridge Analytica noticed when pulling the Facebook data was fashion brands were really useful in producing algorithms about how people think and feel," Wylie said. "Fashion data was used to build AI models to help Steve Bannon build his insurgency and build the alt-right."

Though it sheds light on the type of data points Cambridge Analytica used, the link between fashion brands and political leanings won't come as a surprise to many. Labels supposedly aligned to either side of the political divide have been praised and scorned in equal measure of late. Remember when New Balance owners burned their sneakers after the brand's CEO appeared to praise Trump's trade plans in 2016? More recently, Nike caused a stir among some sections of its fanbase by naming Colin Kapernick the new face of its "Just Do It" campaign.

In this article: cambridgeanalytica, christopherwylie, facebook, fashion, gear, internet, politics
All products recommended by Engadget are selected by our editorial team, independent of our parent company. Some of our stories include affiliate links. If you buy something through one of these links, we may earn an affiliate commission.