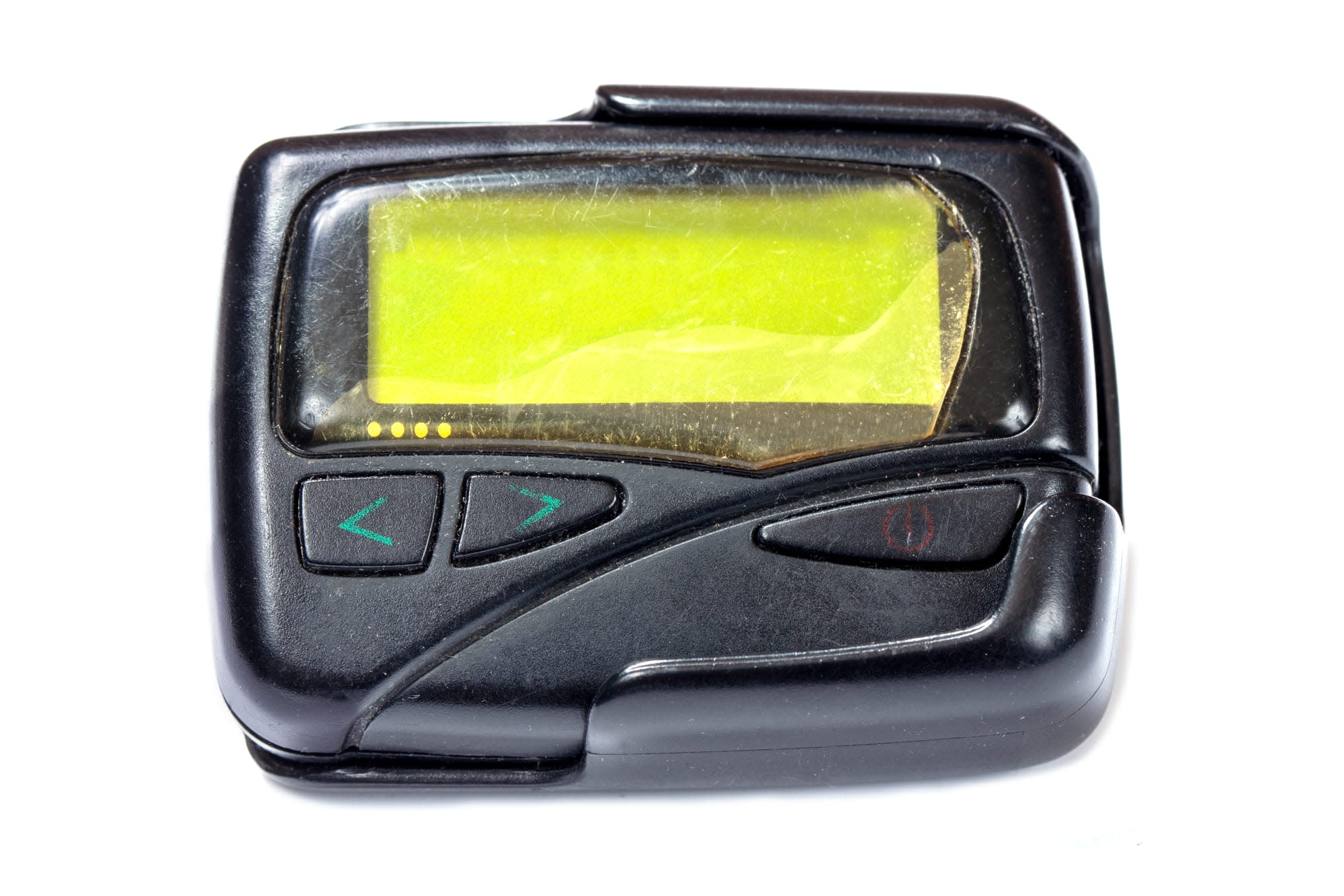 After nearly five decades, Japan is finally ending pagers for good. The last service provider in the country, Tokyo Telemessage, announced that it will terminate its service in September 2019, according to SoraNews24. The company said about 1,500 people still use pagers in its service area, which covers Tokyo and several neighboring regions.

Pagers, which are known as "poke-beru" or "pocket bell" in Japan, certainly had their day. The small devices that send short messages via radio waves reached peak popularity in 1996 when as many as 10 million units were in use in Japan. Pagers were quickly overtaken by cellphones once the devices became widely available. Major telecommunications firm NTT -- the company that first introduced pagers in the country -- discontinued service for the devices in 2007. Now over a decade later, Tokyo Telemessage is following suit and pulling the plug on its last users.

While the remaining 1,500 subscribers are likely to be disappointed to learn their pagers' days are numbered, they probably should have seen this coming. Tokyo Telemessage stopped manufacturing pagers device 20 years ago. That said, old technology has a way of sticking around in Japan. Faxes are still a popular means of communication in the country, and you can still find cassette tapes in convenience stores.

In this article: gadgetry, gadgets, gear, japan, mobile, ntt, pager, pagers, services, tokyo, tokyotelemessage
All products recommended by Engadget are selected by our editorial team, independent of our parent company. Some of our stories include affiliate links. If you buy something through one of these links, we may earn an affiliate commission.