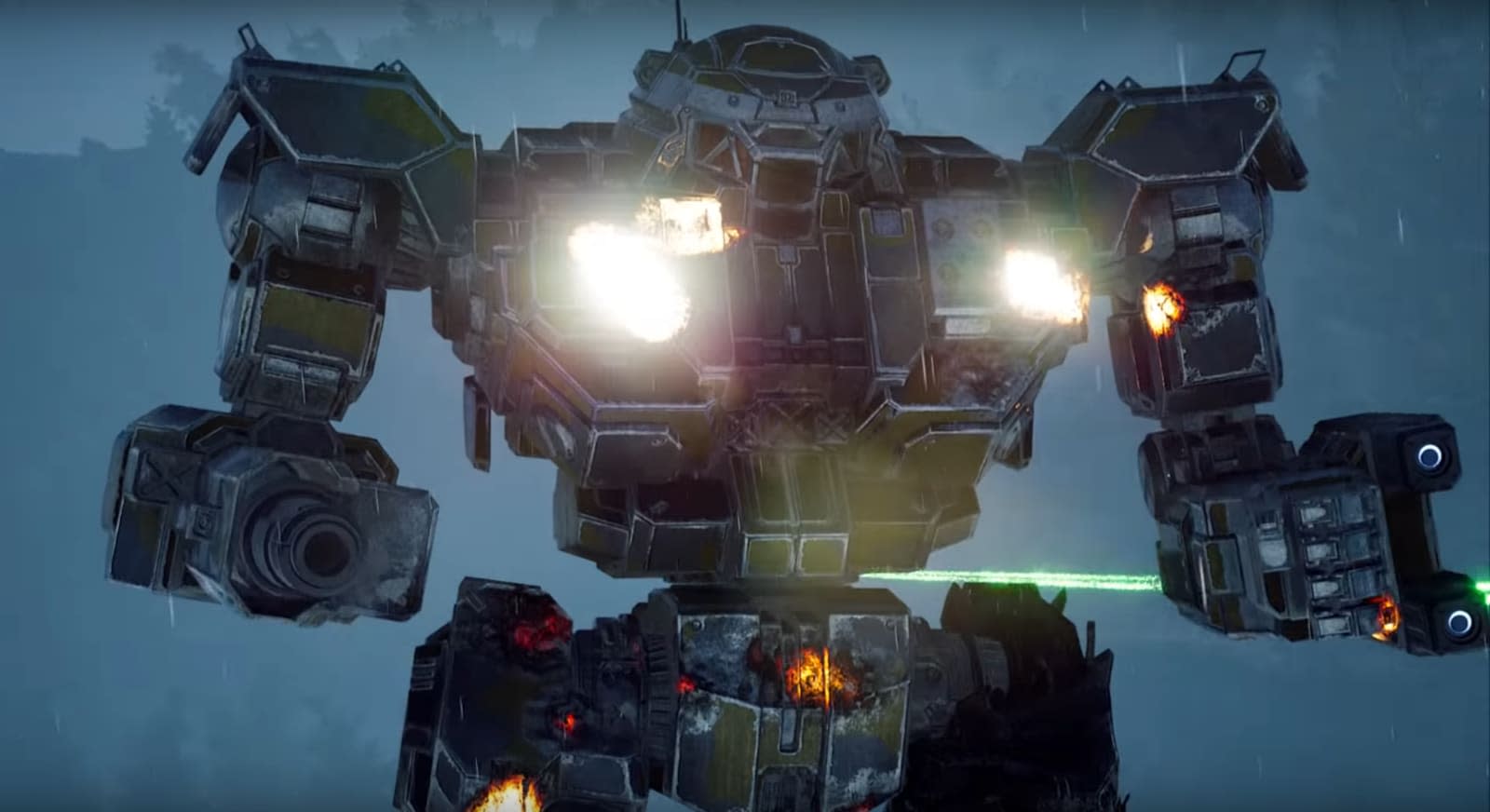 MechWarrior 5: Mercenaries finally has a release date. The fifth major installment in the series will be released on September 10th, 2019. Developer Piranha Games made the release date official at MechCon 2018 and celebrated the announcement with a new trailer and screenshots from the game.

From the looks of the trailer, MechWarrior 5 will benefit from some overhauled graphics and physics that will immerse you in the chaos of the mech battles. The game will primarily be a single player experience, though it will feature co-operative multiplayer for up to four players. The story, set during the Third and Fourth Succession Wars, will focus on mercenaries with no loyalty to either side looking to lock down contracts and swing the battles.

Assuming it finally drops next year as planned, MechWarrior 5 will be the first major single-player, first-person action game in the BattleTech series since 2000's MechWarrior 4: Vengence. The fifth title in the franchise has been a long time coming. Piranha Games first announced plans for the game way back in 2009 but never managed to get the thing off the ground. In 2016, the developer announced MechWarrior 5 would drop in 2018 but was forced to push the scheduled release back earlier this year.

In this article: av, games, gaming, mechcon, mechwarrior5, mechwarrior5mercenaries, piranhagames
All products recommended by Engadget are selected by our editorial team, independent of our parent company. Some of our stories include affiliate links. If you buy something through one of these links, we may earn an affiliate commission.