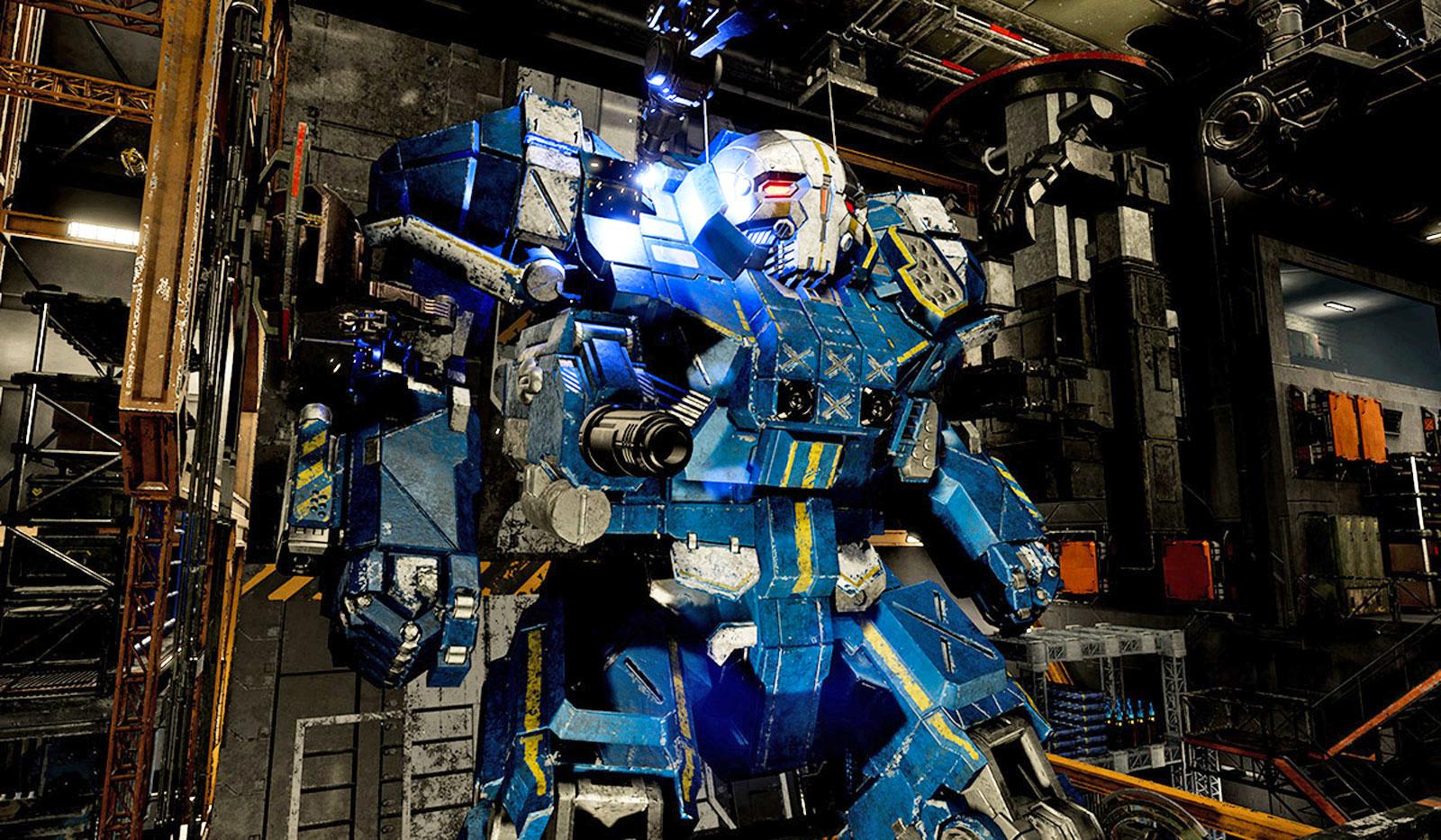 Piranha Games is starting to open up on what MechWarrior 5: Mercernaries will entail after a year of teasing, and it's good news if you don't always want to play alone. The robot battler should launch in December 2018 with co-op play as a central feature -- up to four players can take on the game's central campaign. Your friends stand in for the AI teammates in your unit, which could be helpful when you absolutely need someone watching your back.

The title will also make a big deal of mod support through Steam Workshop, letting you tailor your own missions, planets and other aspects of the game. Not surprisingly, the game mostly hinges on running your own mercenary company. And if you're wondering: yes, there's a good chance the Clans play a role. The game starts in MechWarrior's 3015 timeframe and lasts for about 35 years, or right as the Clan invasion is in full swing.

There's still a lot we don't know about MW5, but for many its mere existence is important. It's the first MechWarrior game with a single-player mode in over 15 years, and the first new game in the series for over 4 years. For some, it isn't so much a sequel as it is a return to the franchise's roots.

In this article: battletech, games, gaming, mechwarrior, mechwarrior5, mechwarrior5mercenaries, personal computing, personalcomputing, piranha, piranhagames, video, videogames
All products recommended by Engadget are selected by our editorial team, independent of our parent company. Some of our stories include affiliate links. If you buy something through one of these links, we may earn an affiliate commission.