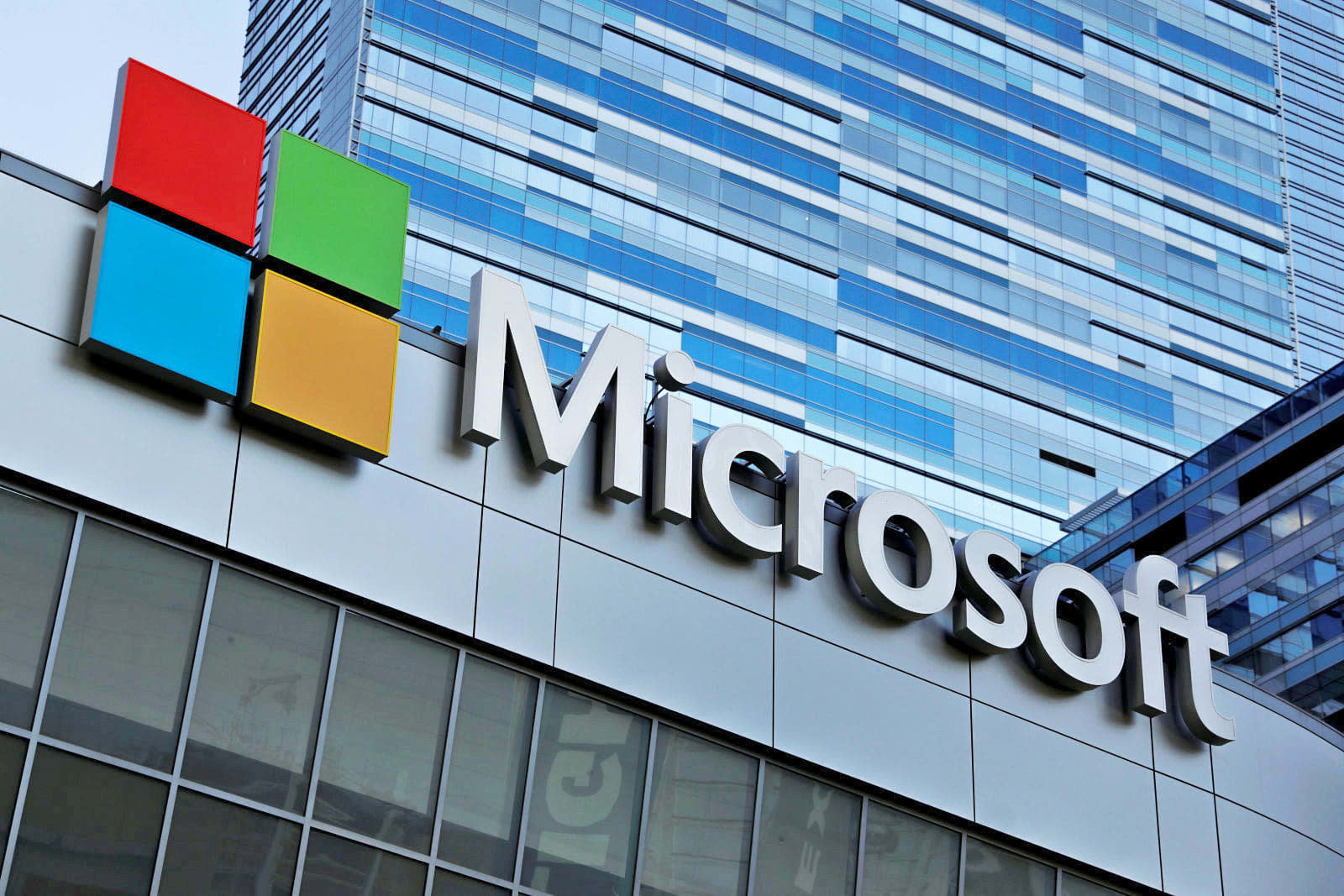 Microsoft is rolling out a new accessibility feature for PowerPoint, one that stands to help speakers ensure their presentations are understood by their entire audience. The company notes that in cases where audience members are hard of hearing or speak a different language than the presenter, the speaker's presentation may not be fully communicated, but a new tool aims to solve that problem. Soon, PowerPoint will be able to transcribe and caption what a speaker is saying in real-time, giving audience members the option of reading what a presenter is saying. And the tool will also be able to translate speech into different languages, subtitling the presentation into a language of the speaker's choice.

At launch, the AI-powered tool will support 12 spoken languages and will be able to display captions or subtitles in over 60 languages. Microsoft also says that speech recognition technology will allow the tool to adapt to what's being presented in PowerPoint in order to provide more accurate recognition of names and terminology. Captions and subtitles will appear on screen and users will have the ability to adjust their size, position and appearance.

Microsoft announced earlier this year that it wanted to use artificial intelligence for social good and it launched an AI for Accessibility program to fulfill that goal. It also showed off some of the accessibility features it was working on for Windows 10.

Live captions and subtitles will start to roll out in January 2019. They'll be available for Office 365 subscribers using PowerPoint for Windows 10, PowerPoint for Mac and PowerPoint Online.

In this article: accessibility, ai, av, captions, gear, microsoft, personal computing, personalcomputing, powerpoint, subtitles, transcription, translation, video
All products recommended by Engadget are selected by our editorial team, independent of our parent company. Some of our stories include affiliate links. If you buy something through one of these links, we may earn an affiliate commission.