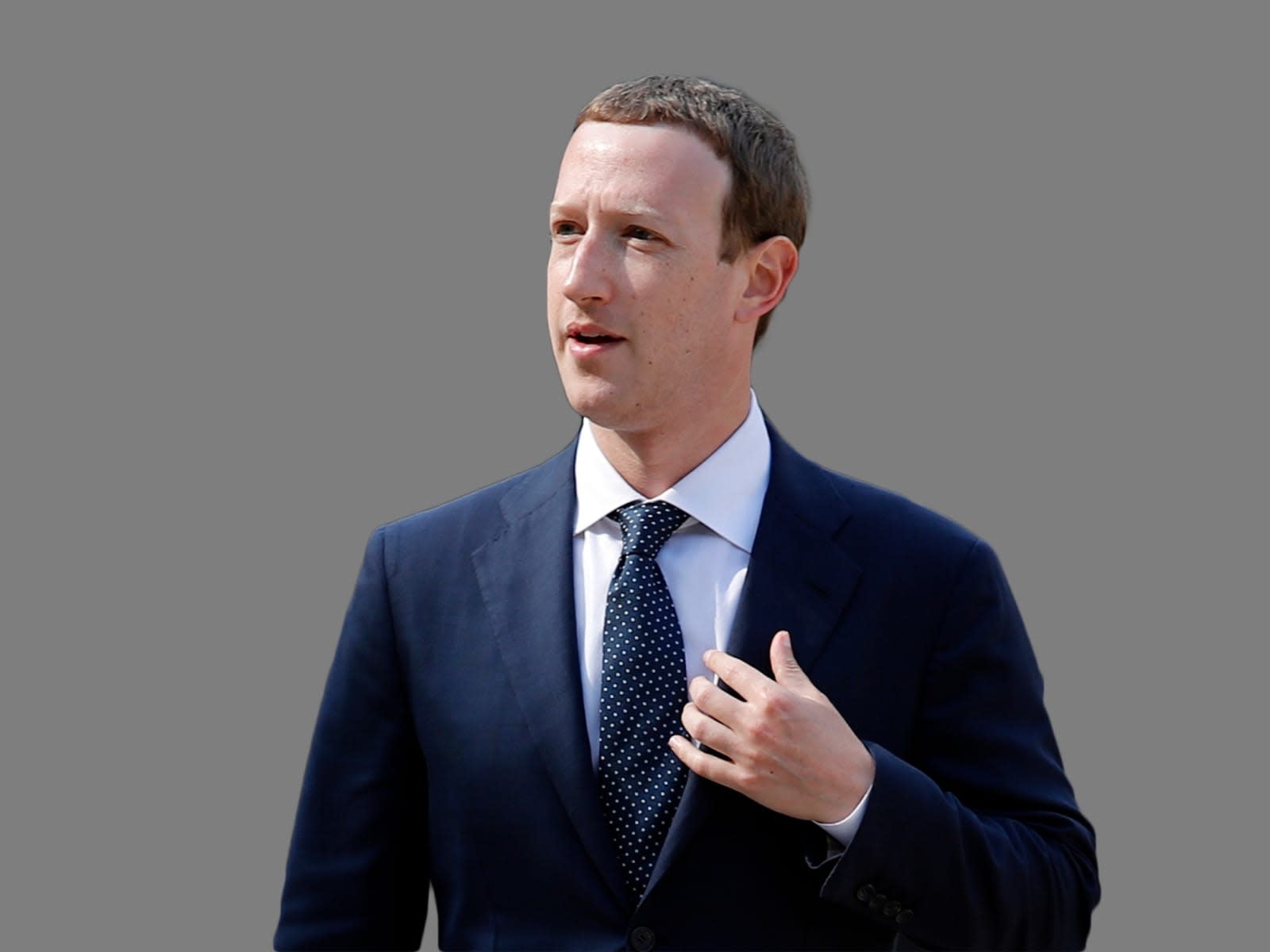 As Facebook continues to face scrutiny over its privacy practices following the Cambridge Analytica debacle, ongoing investigations into the company are giving us a look at what kind of access Facebook gave other companies to its user data as well as the discussions surrounding those decisions. The UK's Digital, Culture, Media and Sport Committee just released a slew of internal documents regarding Facebook's handling of user data, some of which reveal that the company granted certain companies -- such as Airbnb, Lyft and Netflix -- special access to that data. But those documents also show that CEO Mark Zuckerberg didn't see a scandal like Cambridge Analytica coming.

In October 2012, Zuckerberg sent Sam Lessin, the company's director of product management at the time, an email that he was "getting more on board with locking down some parts of the platform, including friends' data and potentially email addresses for mobile apps." But he also expressed skepticism over the risk of data leaks. "I think we leak info to developers, but I just can't think of any instances where that data has leaked from developer to developer and caused a real issue for us."

The comment was part of a conversation with Lessin about how to generate revenue with the platform, how to use Facebook data to boost those earnings and how to ensure that such a strategy didn't undercut the company's growth. Of course data collected through the "thisisyourdigitallife" personality quiz did end up leaking to Cambridge Analytica, and while that data didn't impact Facebook's revenue or competitive edge (at least not directly), it certainly amounted to a "real issue" for Facebook and millions of its users. And the comment -- while not specifically about data leaks being a problem for users -- paints a picture of just how short-sighted the company was about the data access it granted other companies.

In a statement, Facebook said that these documents have been "presented in a way that is very misleading without additional context," and now Zuckerberg himself has weighed in. He reiterated that in 2014, the company made some changes that limited the data apps could access from the platform. "This change meant that a lot of sketchy apps -- like the quiz app that sold data to Cambridge Analytica -- could no longer operate on our platform," Zuckerberg wrote in a Facebook post. "We've focused on preventing abusive apps for years, and that was the main purpose of this major platform change starting in 2014. In fact, this was the change required to prevent the situation with Cambridge Analytica. While we made this change several years ago, if we had only done it a year sooner we could have prevented that situation completely."

In this article: cambridgeanalytica, entertainment, facebook, gear, internet, MarkZuckerberg, privacy, UserData
All products recommended by Engadget are selected by our editorial team, independent of our parent company. Some of our stories include affiliate links. If you buy something through one of these links, we may earn an affiliate commission.