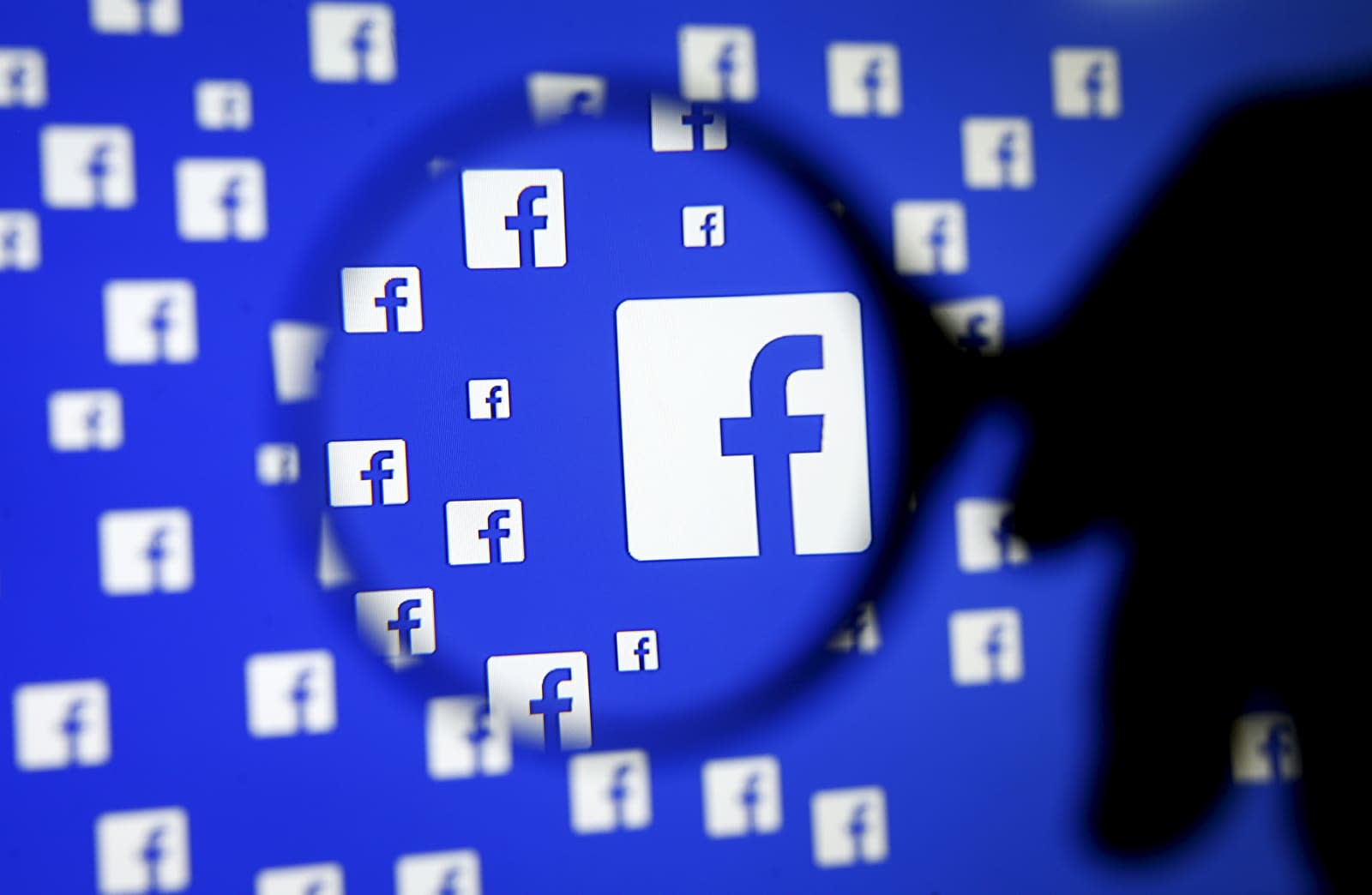 Since the Cambridge Analytica revelations came to light earlier this year, there's been quite a bit of scrutiny on what companies Facebook has given user data to. And now, documents released by the UK's Digital, Culture, Media and Sport Committee, which is investigating Facebook, show how the company gave certain companies special access to user data. Among those receiving favored access were Airbnb, Lyft, Netflix and Bumble, while the documents show that Facebook also pointedly denied data access to some competitors, like Vine.

"Facebook have clearly entered into whitelisting agreements with certain companies, which meant that after the platform changes in 2014/15 they maintained full access to friends data," Committee Chair Damian Collins said in a summary of the documents. "It is not clear that there was any user consent for this, nor how Facebook decided which companies should be whitelisted or not." While there's surely more to be learned about the agreements Facebook entered into with these companies, it's not a great look for a firm that has been riddled with privacy issues over the past few months.

The committee also obtained documents that included discussions of Facebook's move to collect call and text logs from users with Android phones. Internal emails regarding the feature included conversations about whether a user permissions dialog was required and how it should be issued. In other cases, emails show Facebook linking data access to how much money companies spent on advertising.

The documents were previously under seal by a California judge as they were part of a lawsuit between the social media giant and an app developer. In a statement to CNBC, Facebook said the documents were "only part of the story and are presented in a way that is very misleading without additional context." The company added, "We stand by the platform changes we made in 2015 to stop a person from sharing their friends' data with developers. Like any business, we had many of internal conversations about the various ways we could build a sustainable business model for our platform. But the facts are clear: we've never sold people's data."

In this article: airbnb, android, Bumble, DamianCollins, entertainment, facebook, gear, internet, lyft, netflix, parliament, privacy, UserData, Vine
All products recommended by Engadget are selected by our editorial team, independent of our parent company. Some of our stories include affiliate links. If you buy something through one of these links, we may earn an affiliate commission.