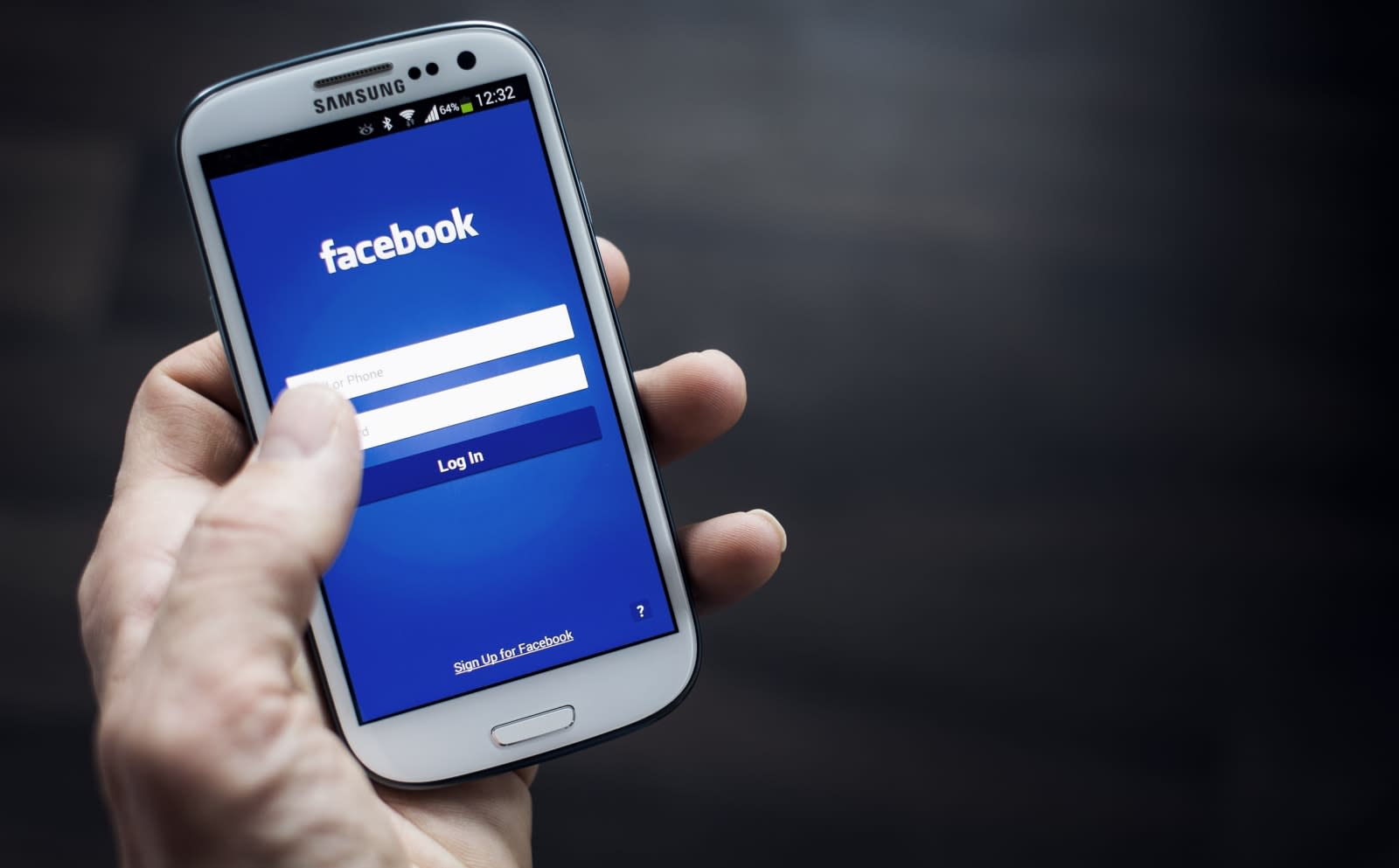 If you've been using the Facebook app on Android for quite some time, it's possible that the social network has records of every call and text you made these past years -- though it's not as bad as it sounds. It was software developer Dylan McKay who first discovered that Facebook scraped his call logs and text metadata when he downloaded a copy of his account data under General in Settings. Ars Technica was able to confirm his report, finding similar info in his account after downloading the same document. With the Cambridge Analytica fiasco going on, the last thing Facebook needs is another issue related to data privacy. It doesn't seem like the company collected users' call and text logs on purpose, though: its app only got access to those info due to Android's permission structure, and then only with your consent.

Somehow it has my entire call history with my partner's mum pic.twitter.com/CIRUguf4vD

According to Ars, if you gave Facebook permission to read your contacts before Android Jelly Bean dropped, you also inadvertently gave it access to your calls and texts by default. The app was able to collect data until Google deprecated Android API version 4.0 in October 2017. So, yes, the issue has been fixed -- and it never affected iOS users -- it's just unclear if you can purge call and text logs from your account. Since you can't turn back time and prevent yourself from welcoming Facebook into your phone's contacts section, best you can do is delete your contacts' data and hope for the best.

In a response to the discovery, Facebook stressed that this call and text history logging was an "opt-in" feature for Facebook Lite or Messenger, and that you had to expressly agree to it. It added that turning it off in the relevant app's settings would delete that info. Facebook never sells this data, the company said, and it never collects the actual content of your conversations. Really, this isn't so much a shocking revelation as a reminder that many people have explicitly granted permission to Facebook and its apps without realizing what data they were offering up in the process.

In this article: android, calllog, facebook, gear, google, mobile
All products recommended by Engadget are selected by our editorial team, independent of our parent company. Some of our stories include affiliate links. If you buy something through one of these links, we may earn an affiliate commission.