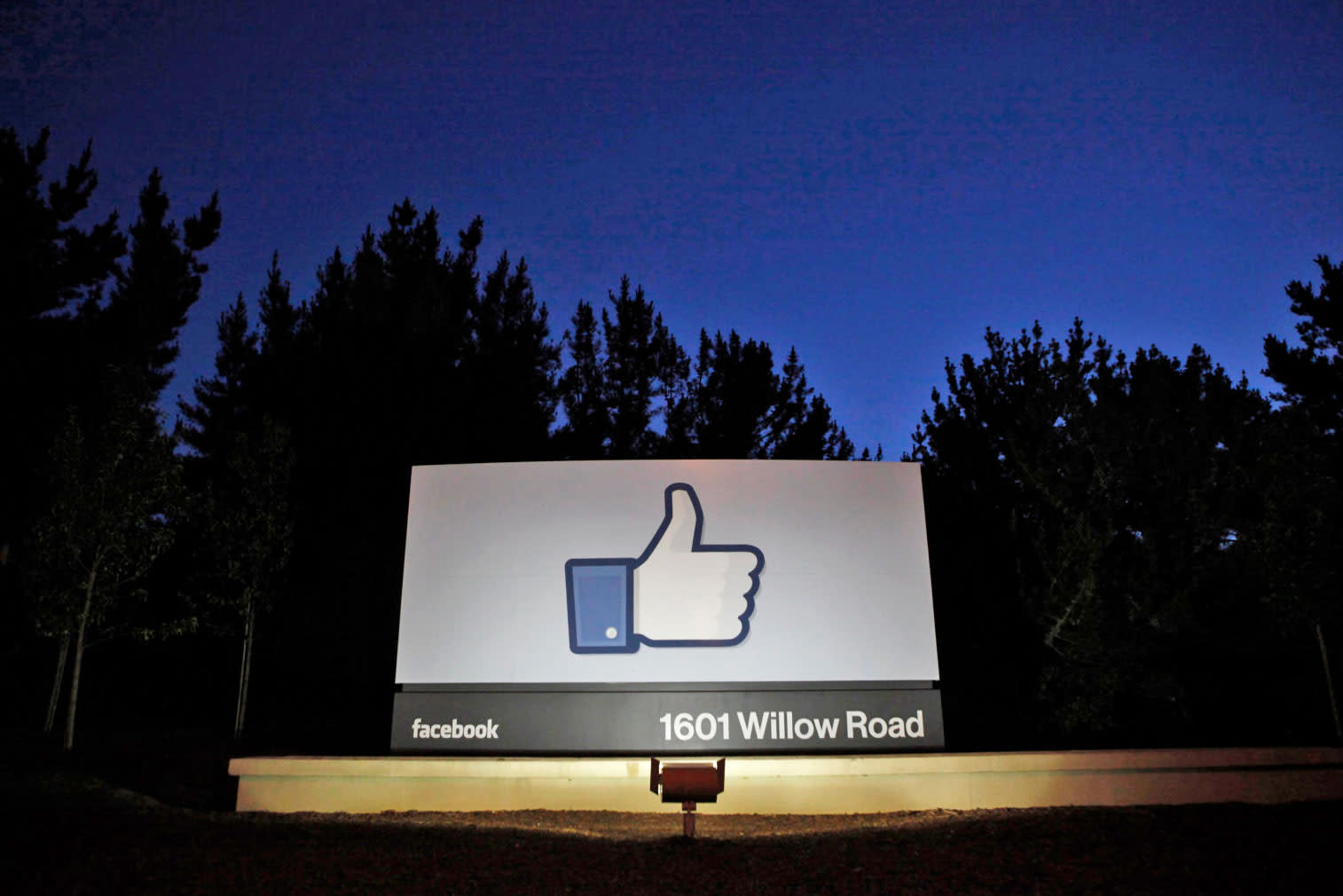 Facebook's Cambridge Analytica troubles are far from over and a new class action lawsuit over the scandal might be on the way. Wired reports today that a group of UK residents has sent the company a letter before claim, in which they highlight the many instances where the social media giant failed to protect its users' privacy and demand answers to a list of questions. Represented by UK-based law firm Irvine Thanvi Natas Solicitors, the UK residents all had their data obtained by Cambridge Analytica, and their attorney says that if their questions aren't answered within 14 days, legal action could be taken.

The 27-page letter, which Wired was able to review, claims that Facebook violated the UK's Data Protection Act, which could entitle the dozens of claimants to compensation. The claimants want more thorough answers to questions about who had access to their data as well as what was done with it, and if they don't get adequate responses, they might have a right to collect damages, says the group's lawyer, Ravi Naik. "People should realize that data rights are real rights, and we have a mechanism to enforce them," Naik told Wired.

The letter before claim is the first step in the process of filing a class action lawsuit, and if it goes forward, around 1.1 million UK citizens could be eligible to sign on. On Monday, a group called Fair Vote UK announced its own class action lawsuit against Facebook. The group said it would take the first steps towards litigation this week "for breaches on a vast scale of the agreement between the company and its users." Earlier this month, the UK's Information Commissioner's Office fined Facebook a preliminary amount of £500,000 (over $656,000) for its lack of adequate privacy protections regarding the Cambridge Analytica scandal.

Meanwhile, the company continues to face lawsuits and investigations in the US. A number of suits were filed against Facebook shortly after the Cambridge Analytica debacle came to light and the FBI, SEC, FTC and Department of Justice are looking into both Facebook and the now defunct Cambridge Analytica.

In this article: cambridgeanalytica, ClassActionLawsuit, facebook, gear, internet, lawsuit, privacy, UnitedKingdom
All products recommended by Engadget are selected by our editorial team, independent of our parent company. Some of our stories include affiliate links. If you buy something through one of these links, we may earn an affiliate commission.