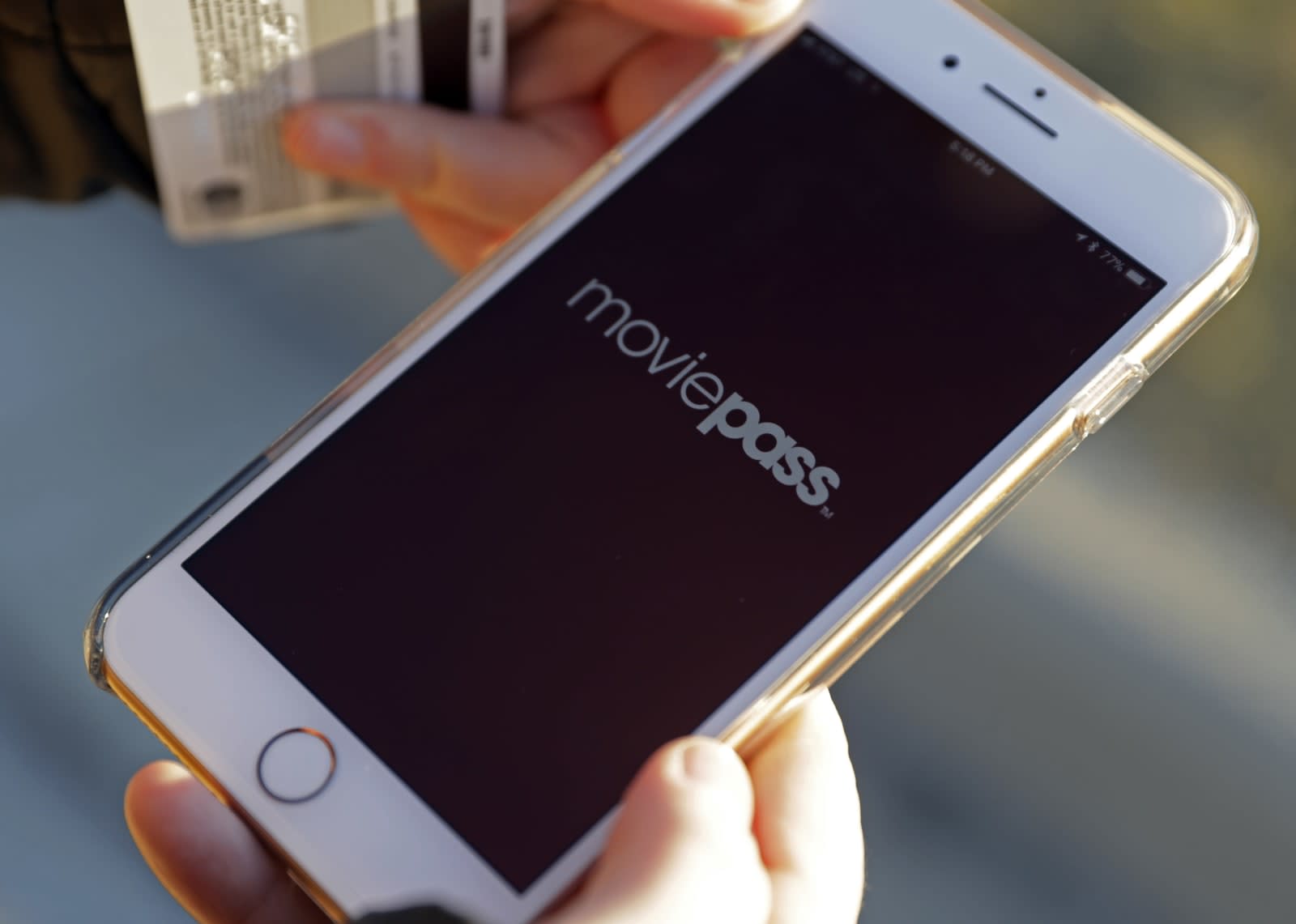 After an up and down 2018 that saw MoviePass explode with subscribers for its all-you-can-eat filmgoing package and then almost run out of money before finding a profit, it's changing things up as of January 1st, 2019. As explained to USA Today, Variety and the New York Times, starting in January MoviePass will move to a three-tiered subscription system:

With the new pricing, MoviePass said it can break even on the cost of tickets, as opposed to its previous business model where it actually lost money when a customer used the plan. Of course, that's the balance that endeared it to customers for a time after it slashed prices last year. One thing it's trying to drum up business is a "Limited-Time Holiday Offer" selling All-Access or Red Carpet plans for a full year up front, with a discount offered to people who want to buy more than one ticket subscription. All-Access is $120 for 12 months and $99 for two or more, while Red Carpet costs $150 for a 12-month package, and $140 if you're buying two or more -- the offer is available starting today.

From its inception a few years ago the service had charged $50 and then $35 per month before setting things on fire last year. Now it's tough to see if people will stick around for a package that's not as favorable. Now with a new EVP, Khalid Itum, taking over daily operations from CEO Mitch Lowe, the company is focused on a more normal plan of trying to drive viewers into theaters at previously off-peak times, instead of simply underpinning an advertising operation based on analytics.

In this article: business, entertainment, moviepass, TL19MVPS
All products recommended by Engadget are selected by our editorial team, independent of our parent company. Some of our stories include affiliate links. If you buy something through one of these links, we may earn an affiliate commission.