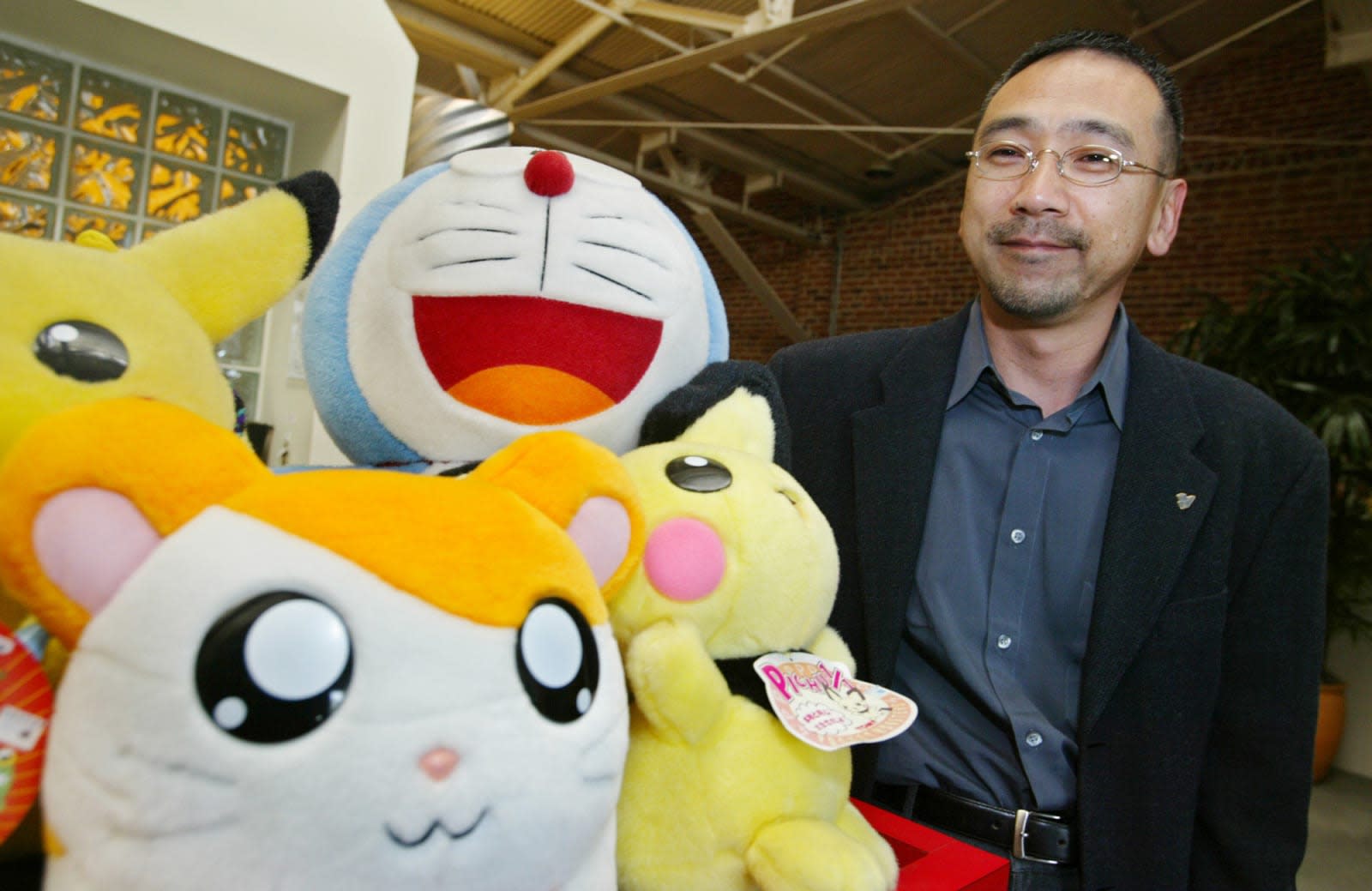 Shonen Jump, one of the most beloved and longest-running manga magazines on Earth is once again reinventing itself. First printed in 1968, the publication has hosted its American localization as an online magazine since 2012 and, come December 17th, will offer a subscription service delivering the latest chapters from popular series the same that that they're released in Japan.

As Shonen Jump Editor in Chief, Hisashi Sasaki, explains in the video above, the key to the company's recent successes lie in its policy of releasing free chapters for its most popular series -- including blockbusters like Naruto/Boruto, One Piece, Dragon Ball and My Hero Academia -- though they're typically delayed by a week or so. However, readers willing to part with $2 every month will receive access to these chapters the on same day that they're released in Japan, as well as access to nearly the entirety of Shonen Jump's 10,000-plus chapter English-language back catalog. That's actually less than what the publication currently charges for an annual subscription.

Shonen Jump's plan puts it in league with popular western services like Marvel Unlimited Comics, which hosts more than 20,000 titles for $10 a month, or ComiXology, the $6/month service that grants access to thousands of manga, indie and mainstream comic series. Similarly, anime subscription sites like Crunchyroll also offer selected manga series, though the selection is limited and typically limited to titles with shows that are also on the service.

In this article: gear, internet, manga, netflix, online, shonenjump, subscription
All products recommended by Engadget are selected by our editorial team, independent of our parent company. Some of our stories include affiliate links. If you buy something through one of these links, we may earn an affiliate commission.