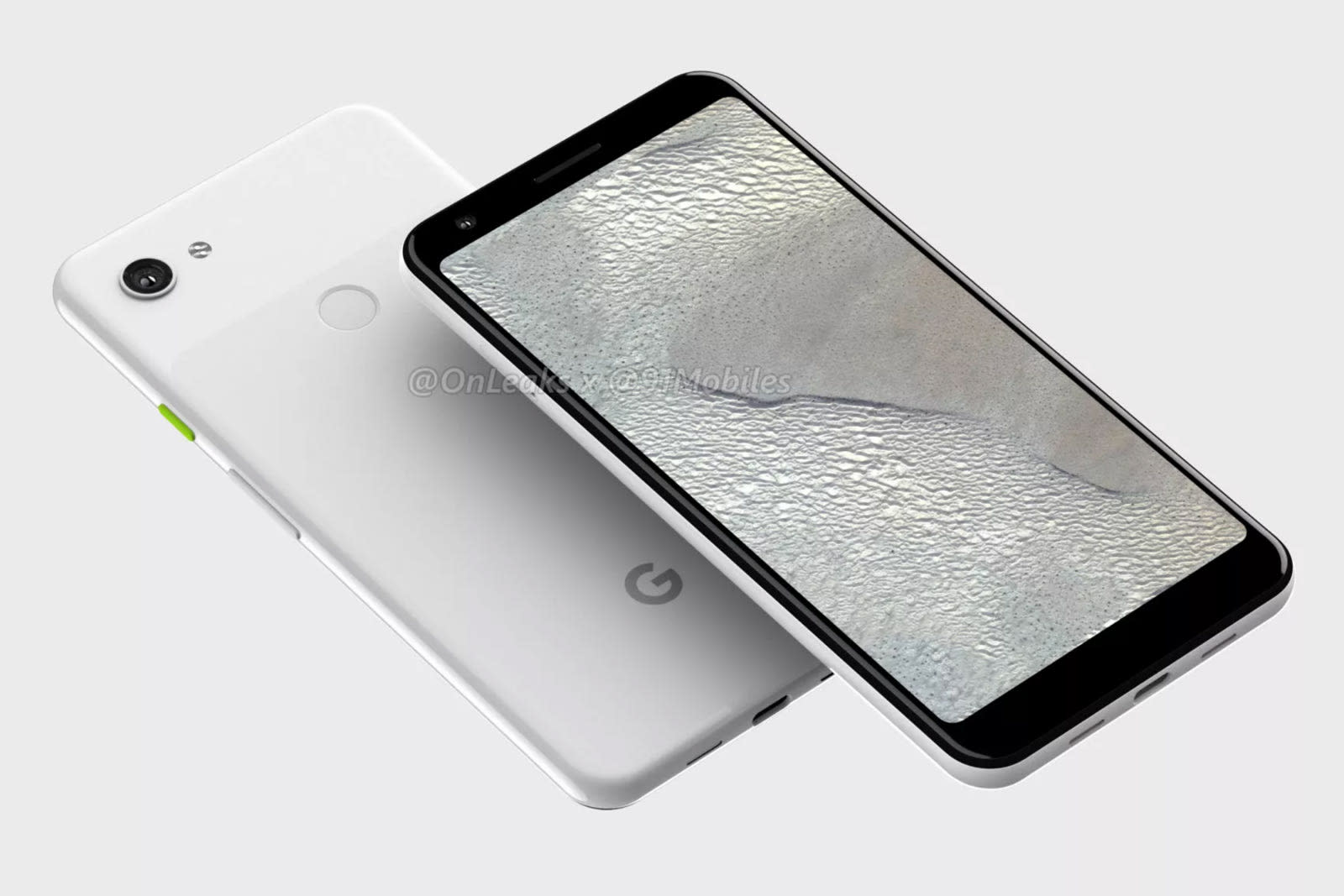 There's been talk (and apparent leaks) of a mid-range Pixel 3 variant, but what about an equivalent to the larger Pixel 3 XL? That might be coming too. OnLeaks and 91mobiles claim to have details of a Pixel 3 'Lite' XL (just a placeholder name for now), and have produced renders to match. The larger handset would move up to a 6-inch, 2,220 x 1,080 screen (versus the 6.3-inch, 2,960 x 1,440 panel on the Pixel 3 XL) but would otherwise resemble its smaller counterpart, including the plastic chassis. And notably, that would mean dropping the regular Pixel 3 XL's notch -- you'd 'only' have one front camera, but you also wouldn't have a conspicuous protrusion into your screen.

The other specifications of the larger 'Lite' phone aren't clear, although they're expected to be similar to the regular version. If so, you'd get a reasonably speedy Snapdragon 670, 4GB of RAM, a 12-megapixel rear camera, an 8-megapixel selfie shooter and 32GB of base storage. And yes, the parity would mean the inclusion of a headphone jack at the top.

It's not certain when the bigger handset would arrive (provided the leaks are accurate), although it would likely ship alongside the more diminutive version. There's little doubt that cost would be the main selling point, though. When the existing Pixel 3 XL starts at $899, it's a tough sell to some customers. A mid-tier version still wouldn't be a trivial purchase, but it'd be more palpable to phone fans who just want Google's Android experience on a reasonably large display.

In this article: android, gear, google, leak, mobile, onleaks, pixel3lite, pixel3xllite, rumor, smartphone
All products recommended by Engadget are selected by our editorial team, independent of our parent company. Some of our stories include affiliate links. If you buy something through one of these links, we may earn an affiliate commission.