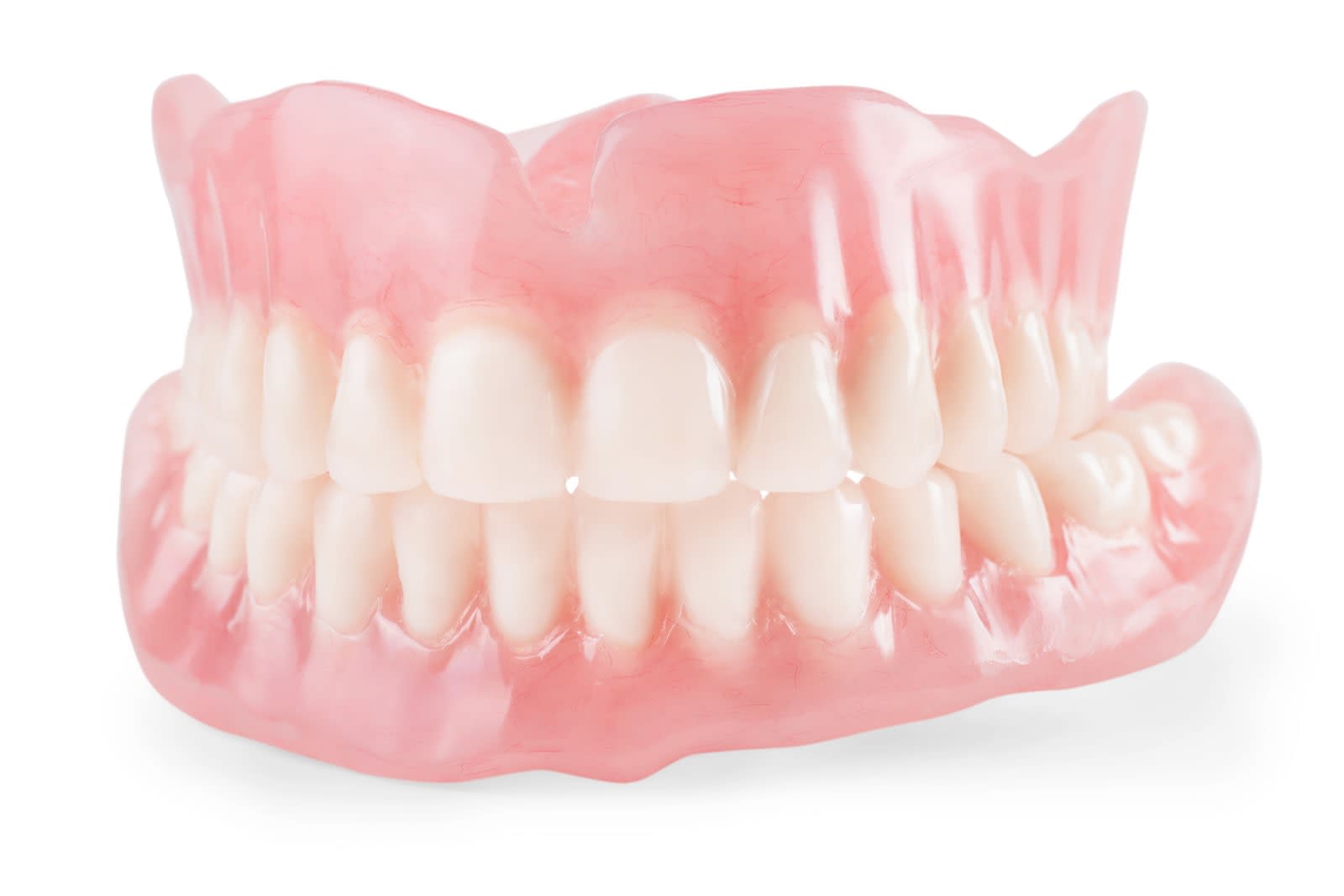 Texas prisons were notorious for denying inmates access to dentures, because chewing isn't considered a medical necessity. That might no longer be the case in the near future, all thanks to 3D printing. Starting in the spring, the state's prison system will start providing toothless inmates with 3D-printed dentures, according to Houston Chronicle. It'll avoid the need to transport prisoners to dental facilities across the state, since technicians can simply scan the mouth of the inmate and then send the images to the 3D printing facility. The process will take weeks instead of months, cutting down wait times significantly.

The move was spurred by a Houston Chronicle report from September, which shed light on how Texas inmates need to be underweight or suffering from other medical complications to be able to secure a set of dentures. Some had their remaining teeth removed after being promised a set, finding out later on that they wouldn't be able to get one. Toothless inmates are forced to drink pureed food or to give their gums a workout.

Texas officials changed the system's policy after the exposé, promising more dentures and more reasonable rules. Prison spokesperson Jeremy Desel said authorities believe 3D printing "will be the most efficient and cost-effective solution" to the problem, seeing as there's an increasing number of elderly offenders within the system. While the state will have to purchase the 3D printing system for between $50,000 to $100,000, each set of dentures will only cost it $50.

In this article: 3dprinting, gadgetry, gadgets, gear, texas
All products recommended by Engadget are selected by our editorial team, independent of our parent company. Some of our stories include affiliate links. If you buy something through one of these links, we may earn an affiliate commission.