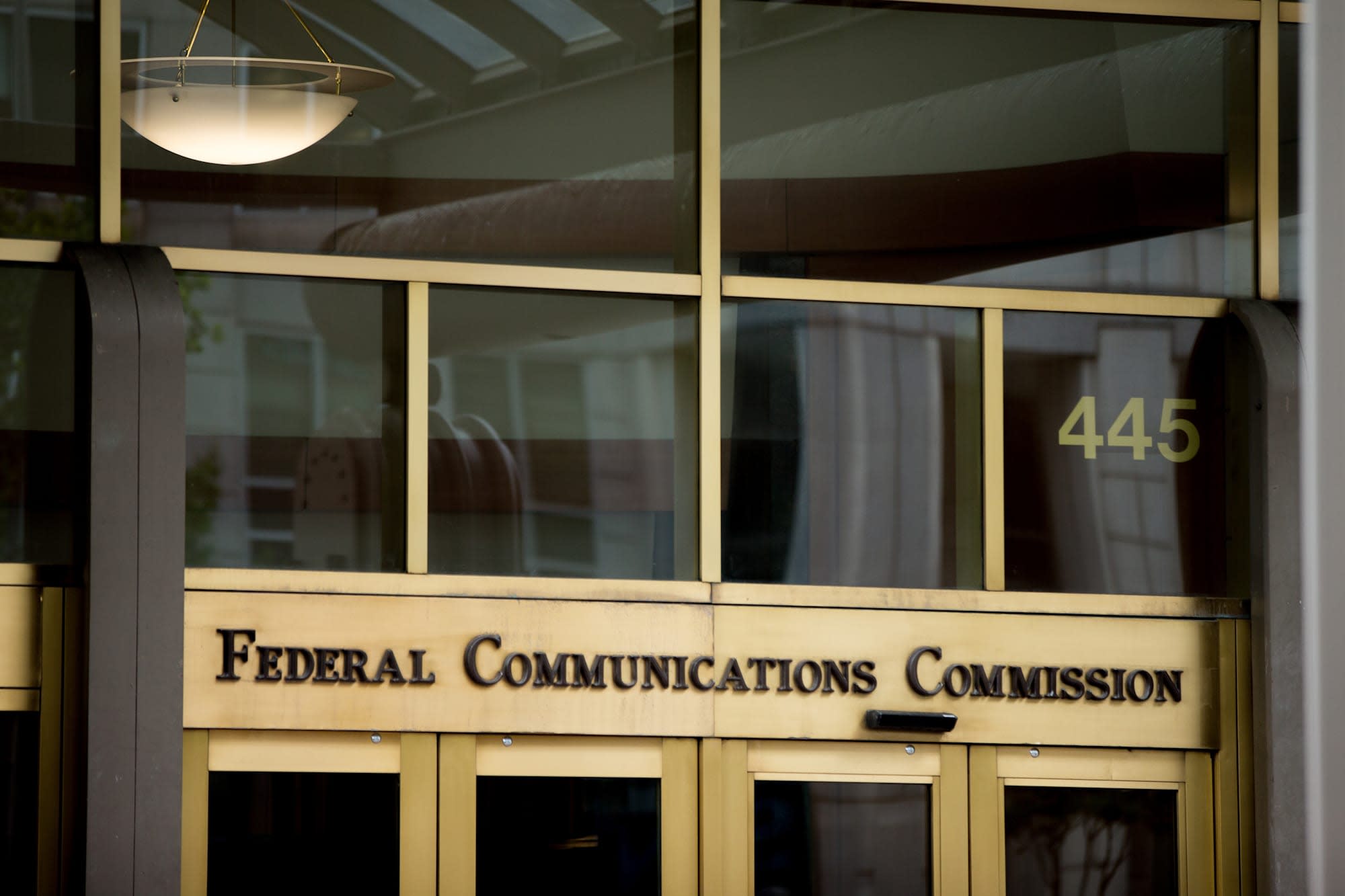 The Federal Communications Commission announced today additional funding to its Connect America Fund dedicated to expanding broadband internet service to rural communities. The agency will make available $67 million more per year than originally earmarked for the project. The funds could bring high-speed internet connections to more than 100,000 additional households and businesses, per the FCC.

The funds are being made available as part of a program designed to push carriers to ditch legacy systems and upgrade to more modern infrastructure. The FCC said it will also ease regulatory requirements for service providers building out their networks in rural areas. Carriers that continue to use legacy systems will have a larger support budget available to them but will be required to expand their broadband services in exchange for continuing to operate the out of date infrastructure.

The Connect America Fund, first introduced in 2014, has set aside billions of dollars meant to subsidize the expansion of broadband internet in underserved areas. Earlier this year, the FCC announced $1.5 billion in funding would be made available with the aim of bringing high-speed connections to more than 700,000 homes and businesses. According to the FCC's own data, about 24 million Americans lack access to broadband services.

In this article: broadband, BroadBandAccess, ConnectAmericaFund, FCC, FederalCommunicationsCommission, gear, internet, politics, rural, RuralBroadband, services
All products recommended by Engadget are selected by our editorial team, independent of our parent company. Some of our stories include affiliate links. If you buy something through one of these links, we may earn an affiliate commission.