Helena Bonham Carter and Keegan-Michael Key have joined as well.

Last year, Netflix and The Jim Henson Company announced that a series based on Jim Henson's 1982 film The Dark Crystal was in the works, and now Netflix has revealed the series' impressive voice cast. Called The Dark Crystal: Age of Resistance, the show takes place many years before the movie's events, and it centers on three Gelfling who discover a secret about the evil Skeksis' power. They then set out on a battle to save Thra. 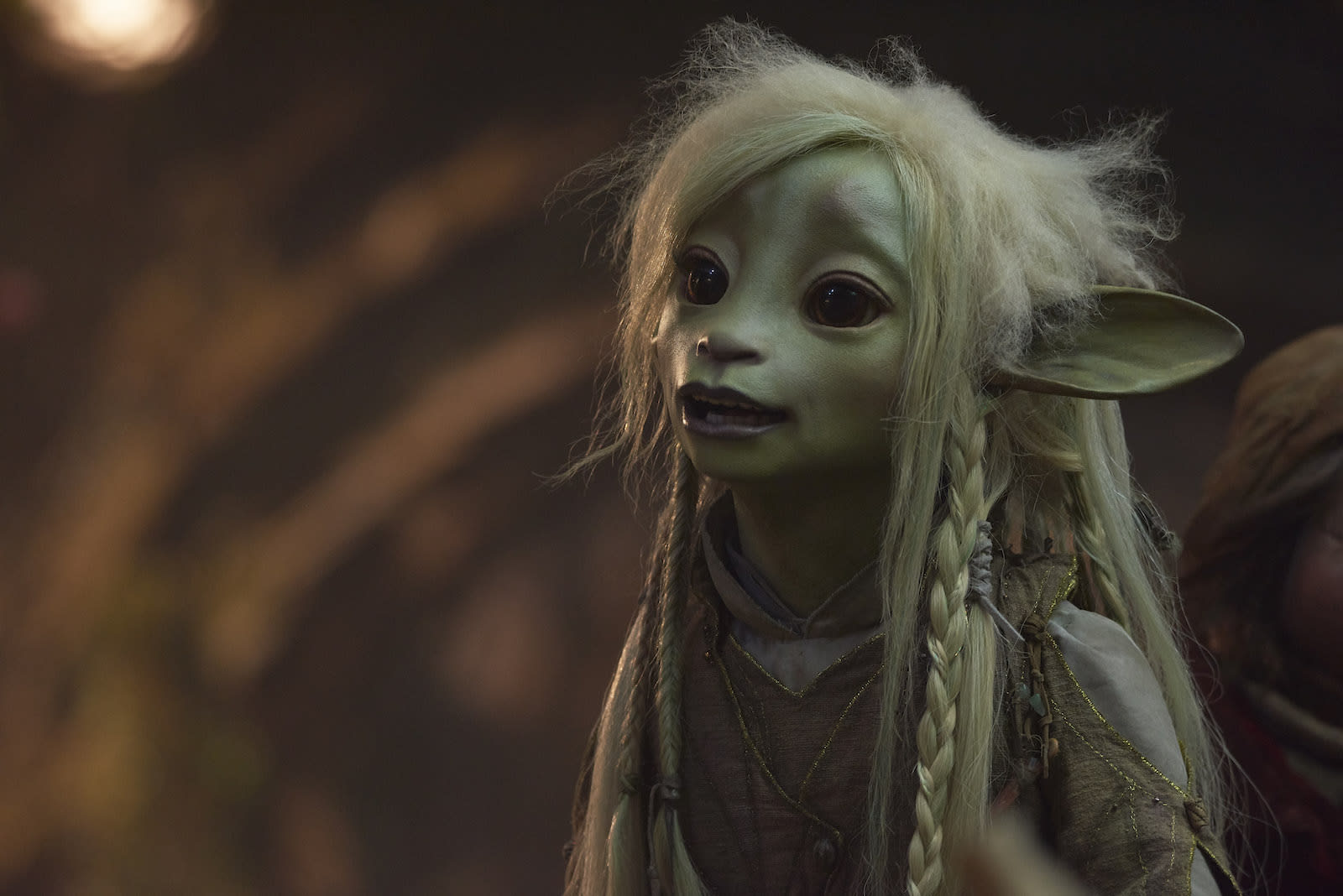 The three Gelfling will be voiced by Taron Egerton (Kingsman), Anya Taylor-Joy (The Witch) and Nathalie Emmanuel (Game of Thrones). Other Gelfling characters will be voiced by Natalie Dormer (Game of Thrones), Theo James (Divergent) and Helena Bonham Carter. Among the cast voicing the Skeksis and Mystics are Andy Samberg (SNL, Brooklyn Nine-Nine), Jason Isaacs, Mark Hamill, Keegan-Michael Key and Simon Pegg, among others.

"To match the stunning visual world of The Dark Crystal: Age of Resistance, we knew we had to entice some incredible voice talent to add dimension to the exquisite artistry of the puppeteers who bring the characters to life," Netflix VP of original series Cindy Holland said in a statement. "I am proud to say that this may be one of the finest casts assembled from the world's favorite TV shows and movies, and I am now even more excited for fans to come back to Thra with us, and for new viewers to discover this world for the very first time." 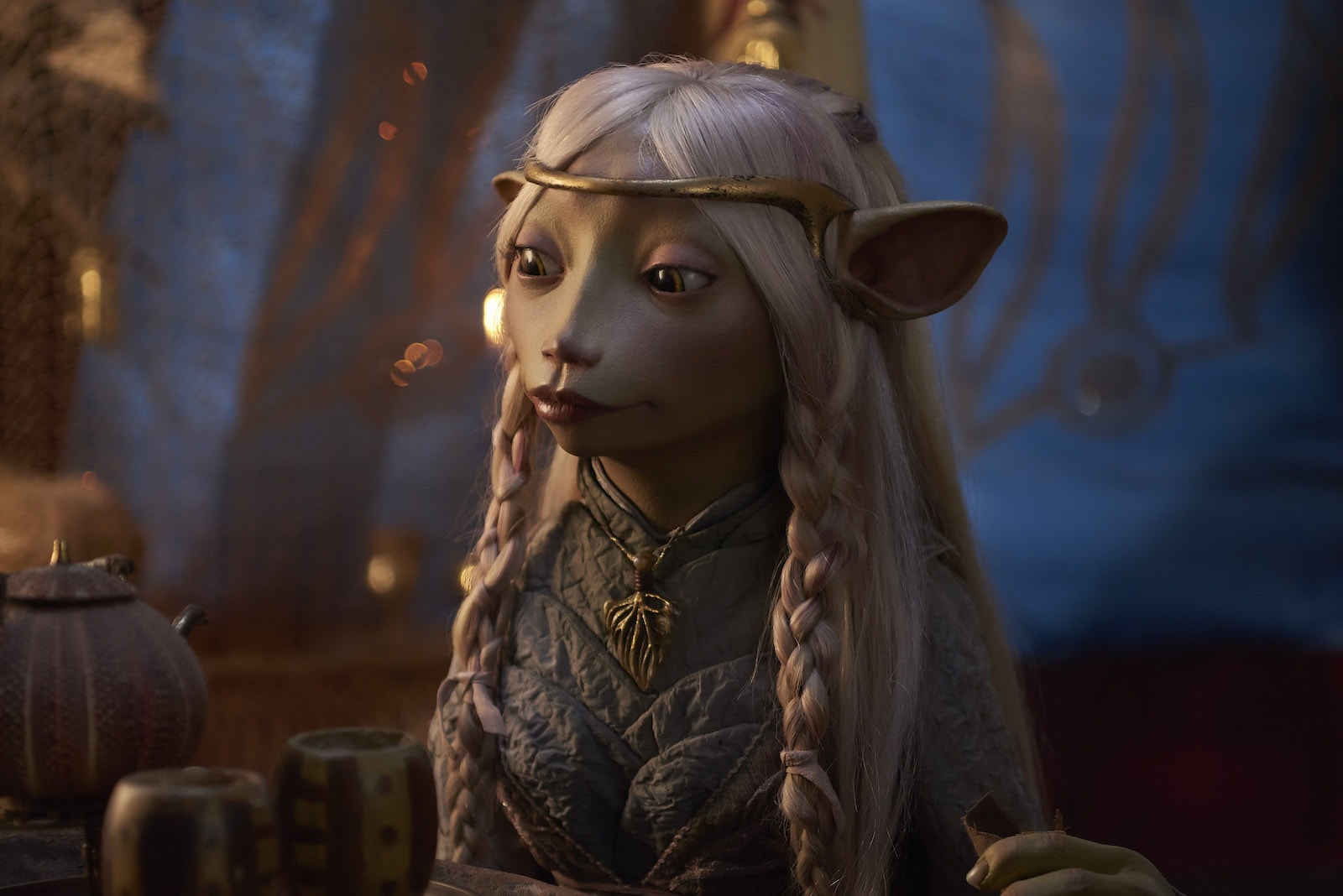 The series will use classic puppetry and "cutting edge visual effects" to reimagine Henson's world and it's set to debut next year. You can see the rest of the announced cast below.

Aughra will be voiced by Donna Kimball (The Happytime Murders).