Every company that's part of the Apollo Plan gets access to the simulation system.

Unity, the same company whose 3D gaming engine brought you Cuphead and Hearthstone is now helping Chinese internet giant Baidu develop the next generation of autonomous vehicles, the two companies announced on Tuesday. 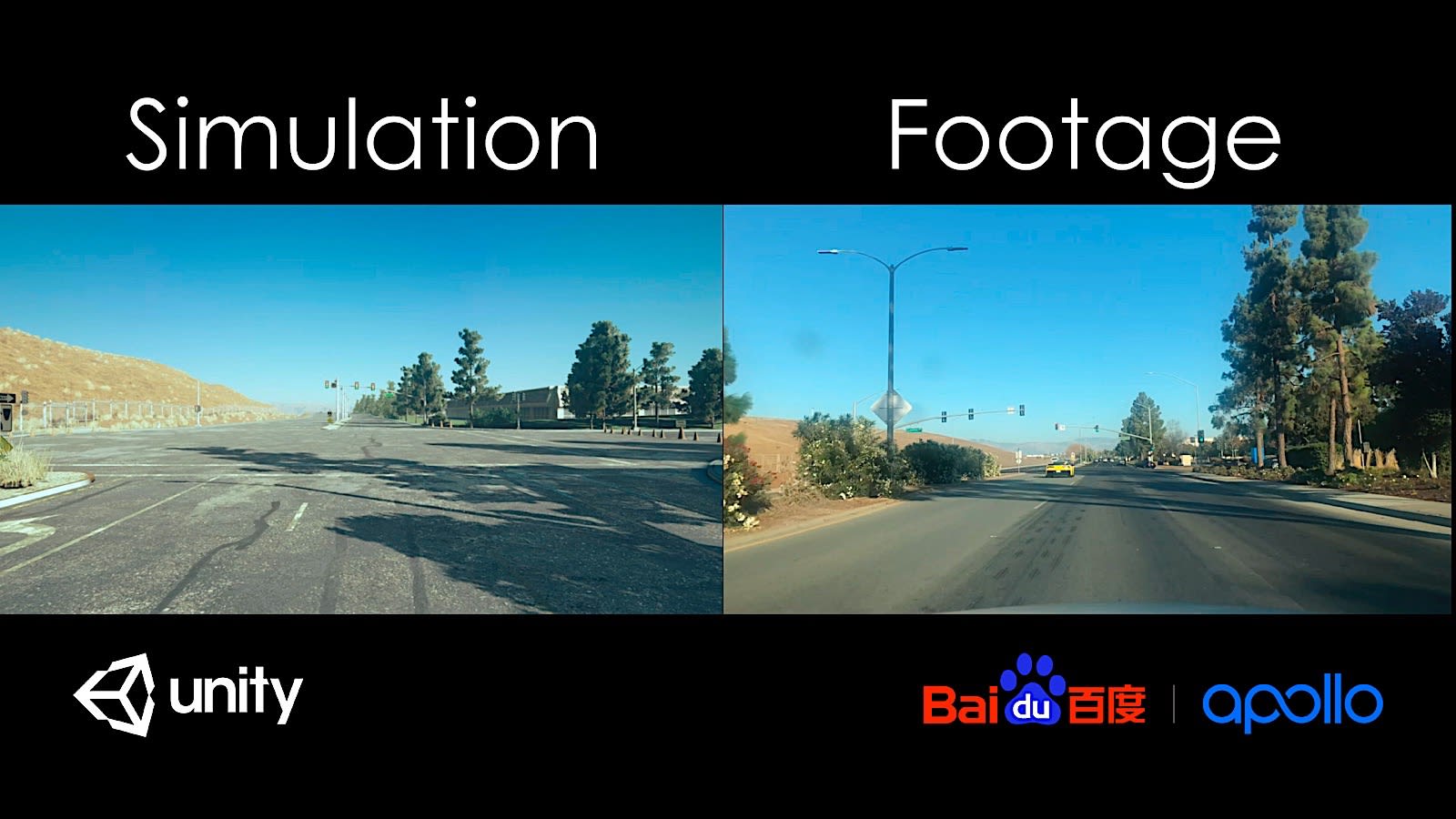 The collaboration is part of Baidu's ambitious Apollo Plan, which seeks to devise, build, test and eventually distribute self-driving systems with level 3, 4 and 5 autonomy. So far the company has assembled a coalition of more than 133 automakers and OEMs.

Unity's real-time simulation will enable developers to effectively digitize the development phase of these autonomous technologies, which leads to a number of advantages, Tim McDonough, Unity's head of Automotive, explained to Engadget on a recent call. 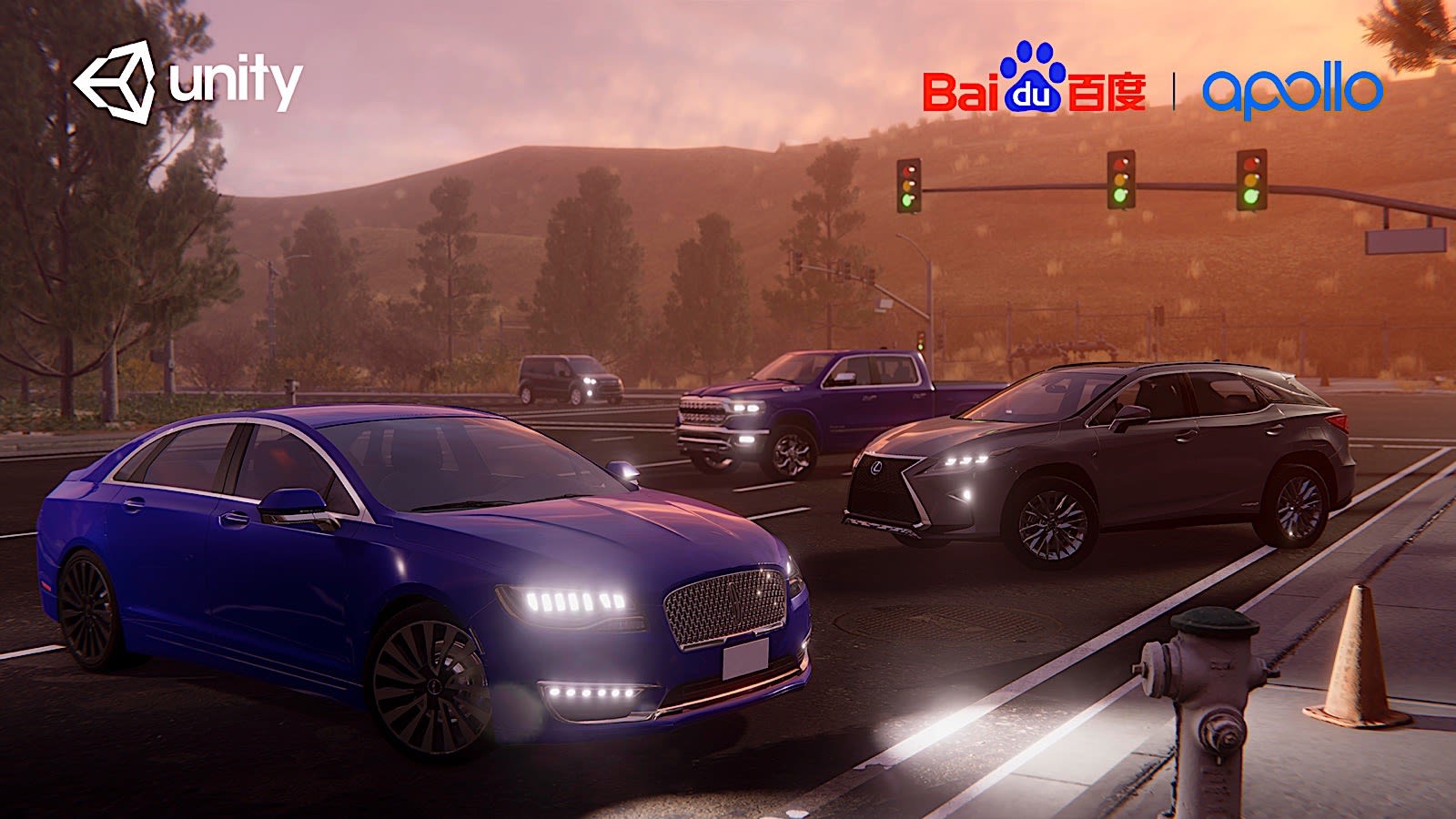 The simulation system should also accelerate development by allowing Baidu's consortium to run multiple instances of these "digital test drives" in parallel, which allows them to collect more data, faster than real-world tests. Additionally, Unity already has all of the digital assets needed to construct virtual worlds -- from street signs and pedestrian traffic to weather and meteorological events.

"By using a platform like Unity, our developers can focus on testing and research without the worry of non-functional environments or building something from scratch," Jaewon Jung, Chief Architect of Baidu's Intelligent Driving Group, said in a statement. "Unity gives the ability to expedite autonomous vehicle validation and training with precise ground truth data in a more effective and safer way."

All products recommended by Engadget are selected by our editorial team, independent of our parent company. Some of our stories include affiliate links. If you buy something through one of these links, we may earn an affiliate commission. All prices are correct at the time of publishing.
Baidu taps Unity's game engine to test its self-driving cars
ApolloPlan
AutonomousVehicles
baidu
cuphead
hearthstone
simulation
tomorrow
transportation
unity