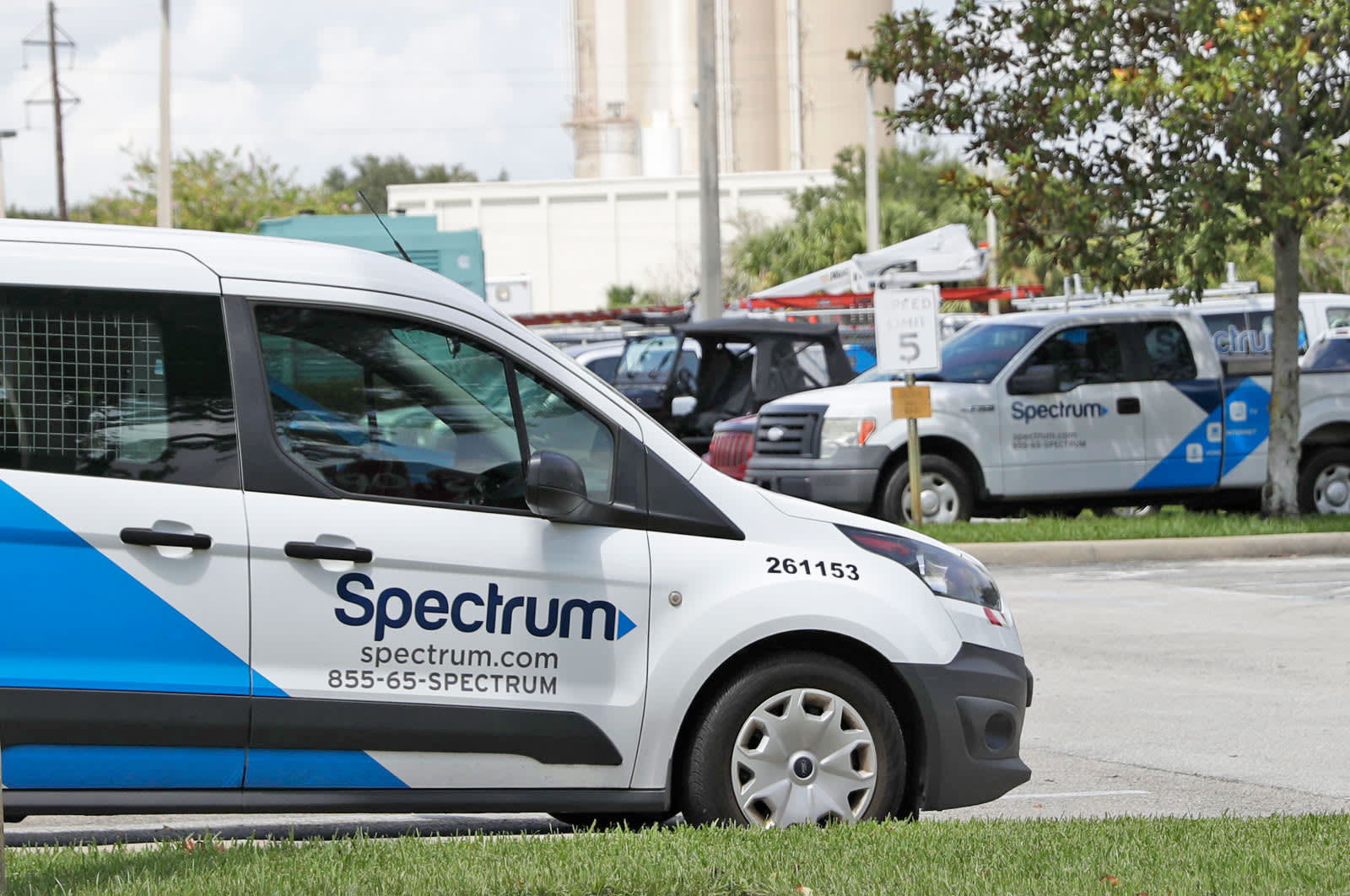 The New York attorney general's office has reached a settlement with Charter Communications for providing its customers with insufficient internet services. Under the settlement, Charter and Spectrum Management Holding Company will be required to pay customers $62.5 million in refunds and provide $100 million worth of services for free. Further, the agreement calls for Charter to be more transparent about its services going forward.

"This settlement should serve as a wakeup call to any company serving New York consumers: fulfill your promises, or pay the price," Attorney General Barbara Underwood said in a statement. "Not only is this the largest-ever consumer payout by an internet service provider, returning tens of millions of dollars to New Yorkers who were ripped off and providing additional streaming and premium channels as restitution -- but it also sets a new standard for how internet providers should fairly market their services."

According to Underwood's office, Charter's internet service often didn't hold up to what the company had promised its customers. It reportedly leased deficient modems and wireless routers, failed to reliably deliver promised speeds, engaged in "hardball tactics" with third party companies like Netflix that resulted in subscribers experiencing frozen screens, buffering and poor picture quality and advertised its internet speeds as being equal over both wired and WiFi connections.

Over 700,000 active subscribers of Charter's New York internet service will be eligible to receive a $75 refund if they subscribed to a 100 Mbps plan or higher or leased an inadequate modem or WiFi router. For those who had an inadequate modem for at least two years, they'll be eligible for an additional $75. Additionally, around 2.2 million active internet subscribers will be offered three free months of HBO or six months of Showtime, if they also use Charter's cable TV service. Those who only subscribe to its internet service will receive one free month of the company's Spectrum TV Choice broadcast TV streaming service and one free month of Showtime.

Charter has also agreed to implement network enhancements, modem replacements and upgraded WiFi routers. Further, across all of its advertisements, the company will be clearer about what factors might impact internet speeds, such as device limitations and the number of users. It will also substantiate its internet speeds, not advertise any unsubstantiated claims, train its customer service staff on the factors that can impact internet speeds and post a video detailing that information as well.

In this article: AttorneyGeneral, CharterCommunications, gear, internet, isp, modem, NewYork, router, services, settlement, spectrum
All products recommended by Engadget are selected by our editorial team, independent of our parent company. Some of our stories include affiliate links. If you buy something through one of these links, we may earn an affiliate commission.