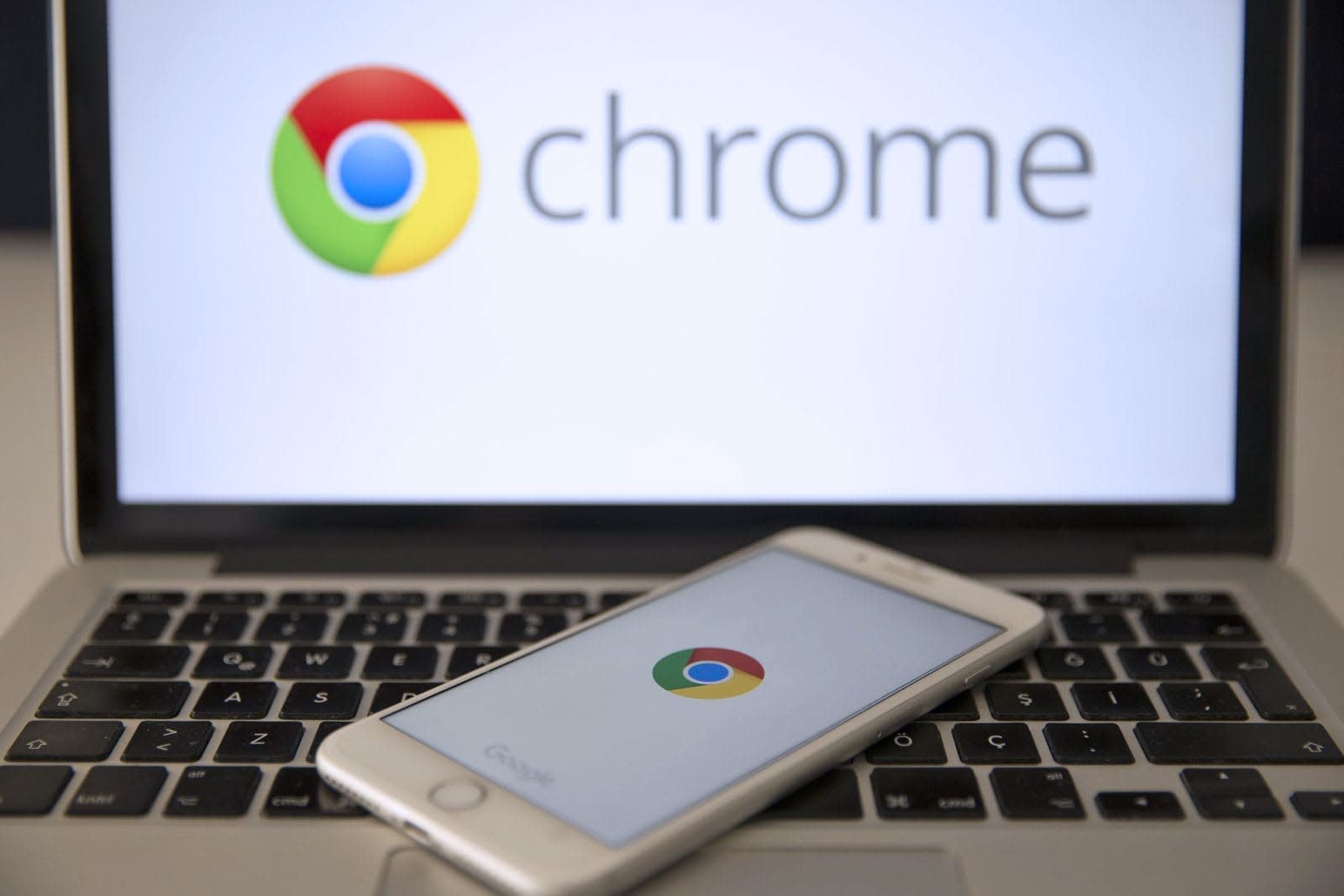 Surf the web for long enough and you'll invariably run into a site that refuses to acknowledge your browser's back button, usually because it wants to force ads down your throat. Google might soon put a stop to those shady redirects, though. Recently published Chromium code changes show that Google is considering a way to fight back button hijacking. Chrome would look for attempts to manipulate your browser history and would flag or skip entries that you didn't specifically request.

There aren't any indications that Google would punish the site operators, although it recently started blocking deceptive sites that use fake system alerts and similar tactics to deceive users.

Don't count on this reaching the finished version of Chrome, either. Developers plan to temporarily hide the feature behind a flag to avoid unexpected behavior, and there's no certainty this will graduate to stable versions of Chrome. It's easy to see Google going this route, mind you. Google has been taking more and more steps to fight bad behavior on the web, and back button hijacking is one of the more egregious offenses.

In this article: browser, chrome, chromium, gear, google, internet, software, web
All products recommended by Engadget are selected by our editorial team, independent of our parent company. Some of our stories include affiliate links. If you buy something through one of these links, we may earn an affiliate commission.