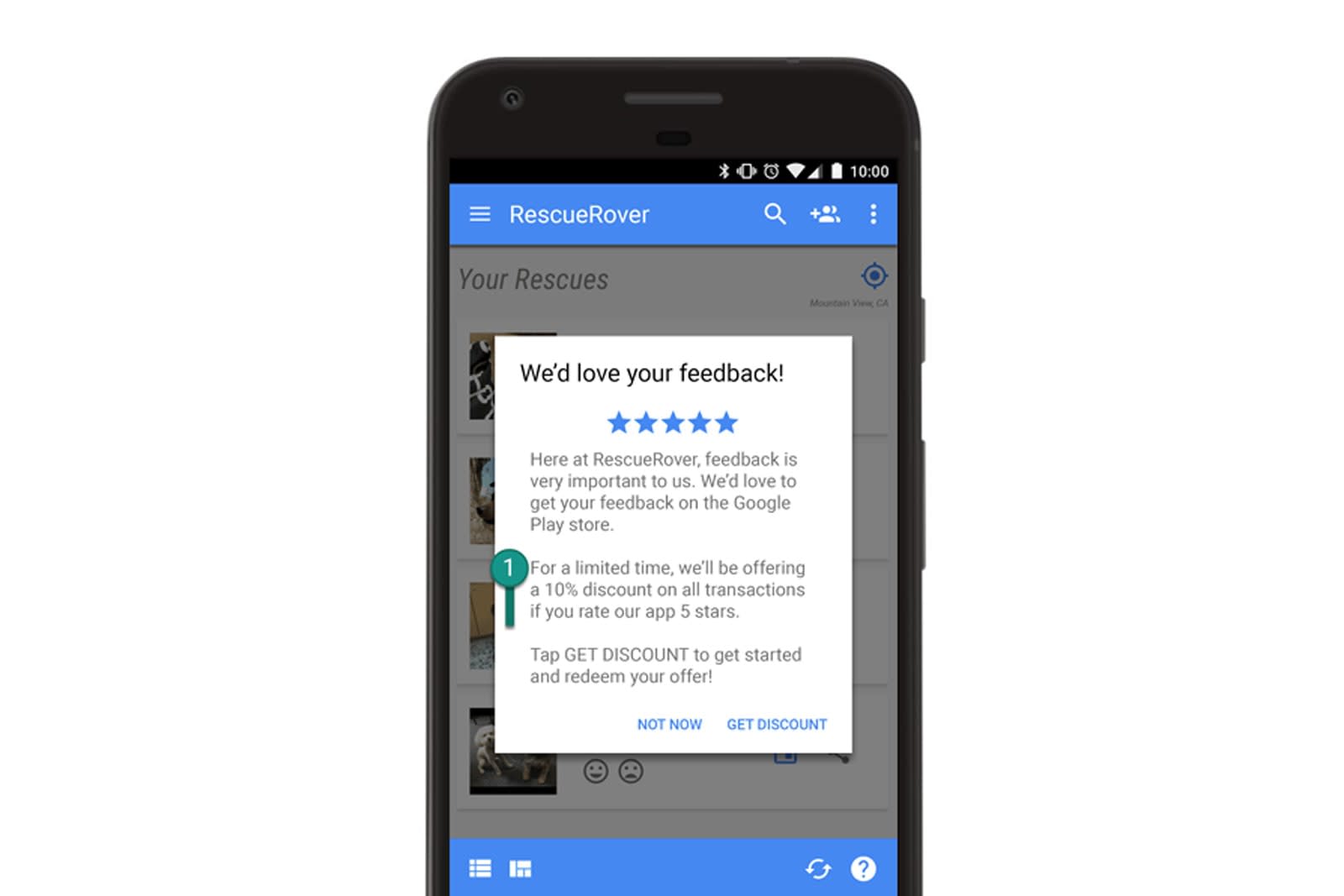 Google is just as frustrated with bogus app reviews as you are, and it's apparently bending over backwards to improve the trustworthiness of the feedback you see. The company instituted a system this year that uses a mix of AI and human oversight to cull junk Play Store reviews and the apps that promote them, and the results are slightly intimidating. In an unspecified recent week, Google removed "millions" of dodgy ratings and reviews, and "thousands" of apps encouraging shady behavior. There are a lot of attempts to game Android app reviews, in other words.

The internet giant is typically looking for ratings surges that are clearly outliers (say, a sudden burst of five-star ratings) as well as reviews that are "profane, hateful, or off-topic." And of course, any attempt to incentivize ratings and reviews is a red flag.

This doesn't mean that Google has a sterling track record. In February, it yanked the majority of reviews for Greenheart's Game Dev Tycoon despite there being no evidence of manipulation. And with the kind of one-week volume Google reported, there's a real chance that other apps and reviews slipped through the cracks. Nonetheless, the data shows that the quality of app ratings and reviews could be much, much worse.

In this article: android, app, apps, gear, google, googleplay, GooglePlayStore, internet, machinelearning, mobile, playstore, ratings, reviews, smartphone
All products recommended by Engadget are selected by our editorial team, independent of our parent company. Some of our stories include affiliate links. If you buy something through one of these links, we may earn an affiliate commission.