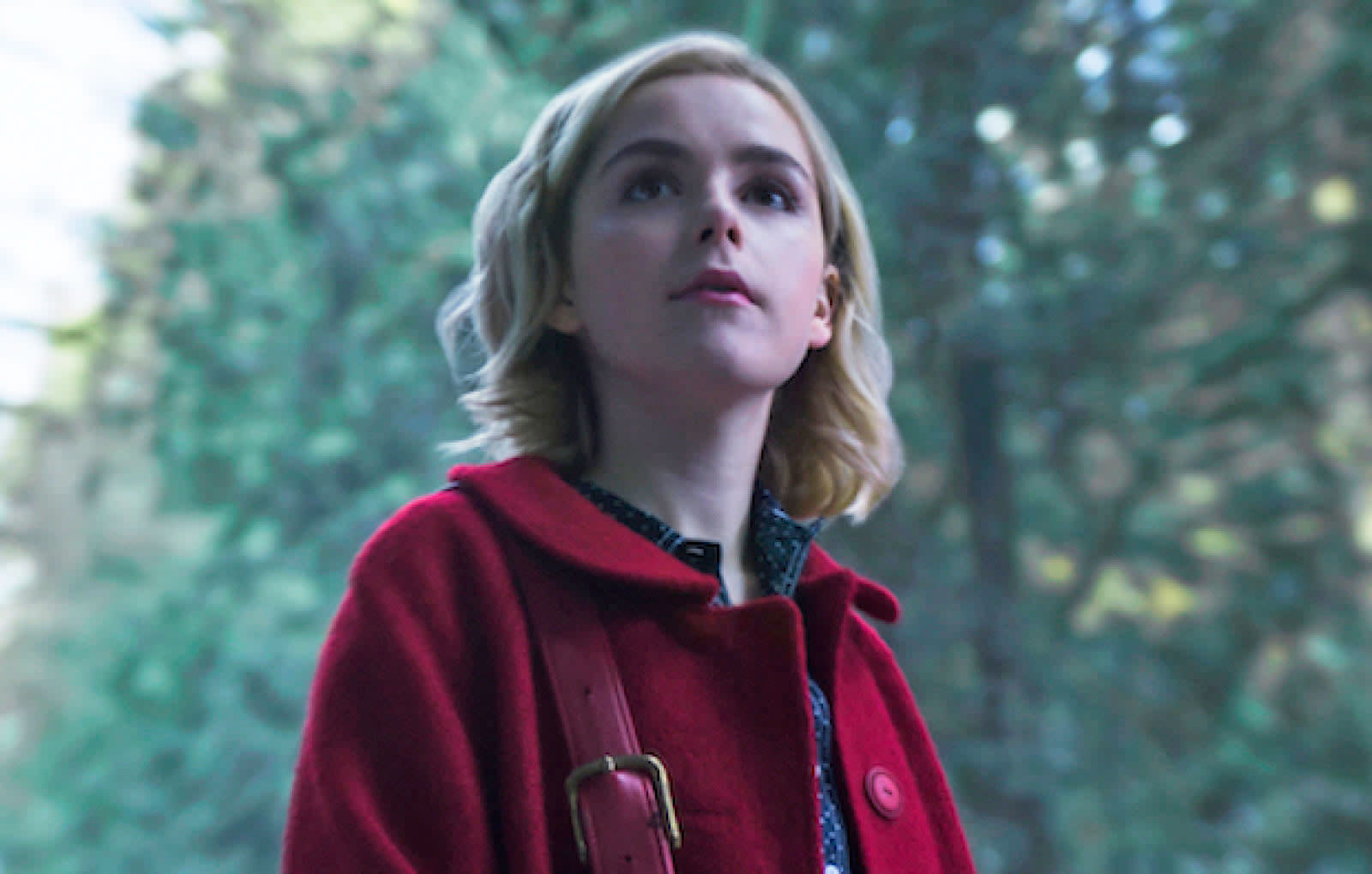 Netflix fiercely guards viewer numbers with the utmost secrecy, but there are often indicators of how popular a show is among subscribers. Take Chilling Adventures of Sabrina, for example. The reboot of the teen witch franchise only launched in October, but already has a holiday special and a confirmed second season, which will drop April 5th. Fans must really be digging the show, because Netflix has doubled down by quickly renewing it for 16 more episodes across season 3 and 4.

AND NOW, A MESSAGE FROM SALEM: pic.twitter.com/2g5YtEaB4w

It hasn't all been smooth sailing for Chilling Adventures of Sabrina, as Netflix and Warner Bros., which produces the series, recently settled a lawsuit with the Satanic Temple over copyright and trademark claims. Still, it's clear there was enough buzz (and apparently high enough viewer figures) behind the show to keep it going through at least a fourth season.

In this article: av, chillingadventuresofsabrina, entertainment, netflix, renewal, sabrina, streaming
All products recommended by Engadget are selected by our editorial team, independent of our parent company. Some of our stories include affiliate links. If you buy something through one of these links, we may earn an affiliate commission.