2018 brought the electric car to everyone

The Model 3 might still be pricey but there are alternatives.

It's easy to look at a luxury automaker like Jaguar and declare 2018 the year the automotive industry caught up with Tesla. But like the Model X and Model S, the I-Pace is out of reach for most folks. It's great that people with large bank accounts can get behind the wheel of a vehicle that runs on electrons instead of dead dinosaurs. What's better is that 2018 showed that the rest of us can do the same thing.

Elon Musk promised a $35,000 electric vehicle with a range of more than 200 miles. The Model 3 is supposed to be the result of that pledge. But the company has yet to deliver a base-model version of the car. Building cars is hard; building inexpensive cars for the masses is near impossible. But that oath, and the fact that Tesla made electric cars "sexy," inspired (or forced) other automakers to realize there is a market for electric-powered transportation.

The result: On the horizon, there's a wave of electric vehicles truly built for everyone -- and that's where real change comes from. The spark of revolution might begin with a few rich people here and there, but the fire needs to spread beyond the loading zones of private schools and the valet parking of fusion restaurants. The real transformation is parked in front of Denny's and charging outside Target while the driver is taking care of back-to-school shopping.

It was possible to get behind the wheel of an EV without dropping a huge chunk of cash before now, but it was a hard sell. If you only have the money to buy one vehicle, something with a range of 100 miles seems like a bad investment. Sure you want to save the planet, but you also want the peace of mind of being able to run errands before and after work without worrying about running out of juice.

We started 2018 with a car that was ready to tackle range anxiety while delivering on outstanding value: the Chevy Bolt. It's on sale right now and is a perfect entry into the EV world. Even if you hadn't planned on buying an electric car, get behind the wheel and drive it. At that point, you'll understand just how great an electric car, SUV or even truck can be.

Maybe you won't buy one now, but you'll have the real-world experience of electric torque. That knowledge will be there when other cars that you can afford come on to the market. Oh, and there are way more cars coming on to the market. 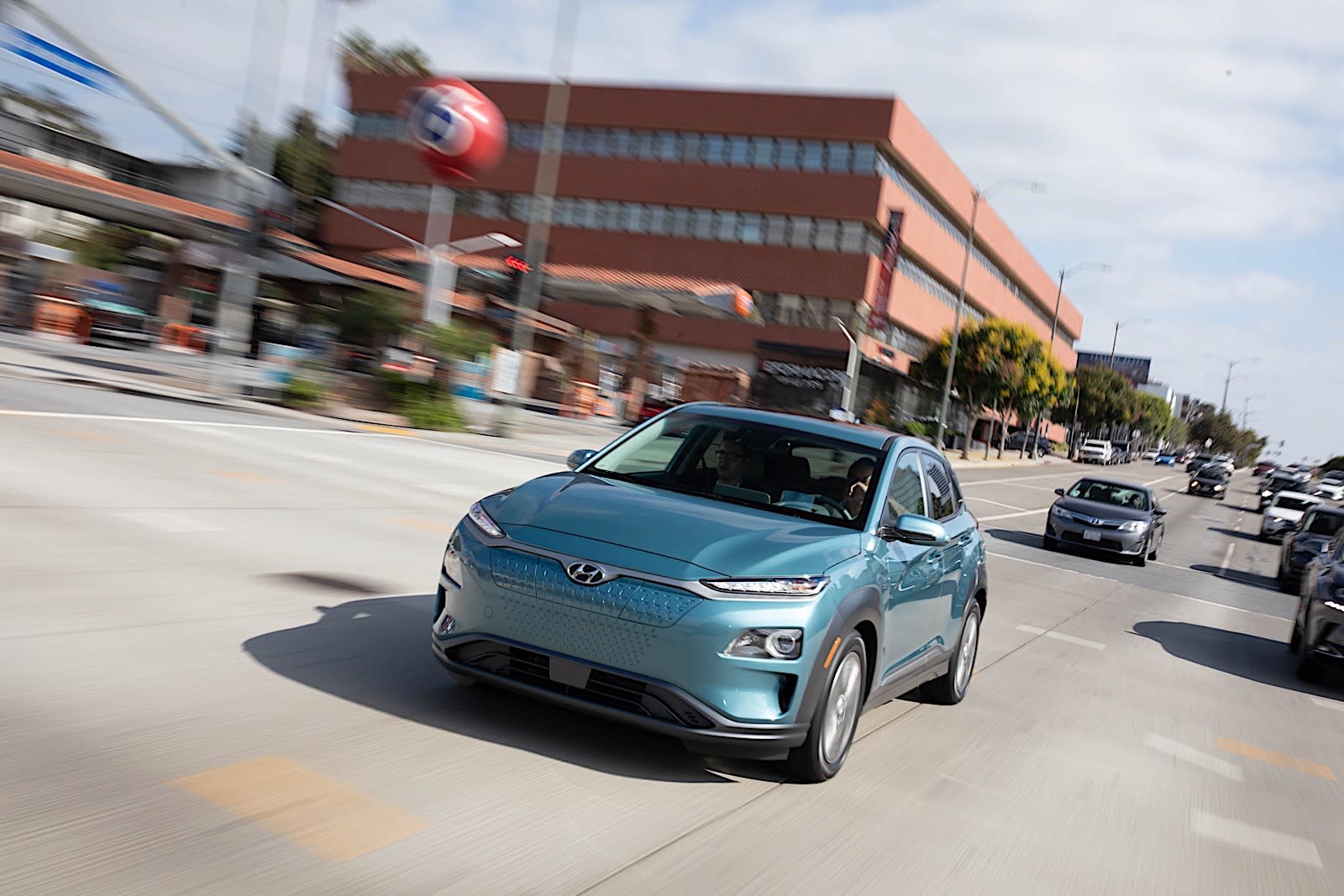 This year Hyundai unveiled the wonderful Kona EV with a range of 258 miles. It'll go on sale in early 2019. The Kia Niro EV is also coming, with the company hoping to get 240 miles of range out of the battery. The Bolt will soon have proper competition and that's great for you and me. The automotive world is changing quickly, and the last thing automakers want to do is look like they're stuck in the past with cars that have a range of under 150 miles. They know consumers are obsessed with range and "range anxiety." So don't be surprised to see automakers announcing EV cars and crossovers with ranges over 200 miles in the coming months.

Without Tesla, this wouldn't have happened. Or at least, not as quickly as it has. The $35,000 Model 3 might not be ready yet, but it's spurred the introduction of other cars that hit that sweet spot.

The electric-car revolution may have started years ago, but it's taken a while to get to the point where regular people like you and I can take part. 2018 is the year high-range vehicles for regular folks that want to lower their carbon footprint emerged. Sure, there are only a few cars right now, but that number is going to grow, and guess what: It's no longer a party for the rich. We can bring hot dogs and burgers to this shindig.