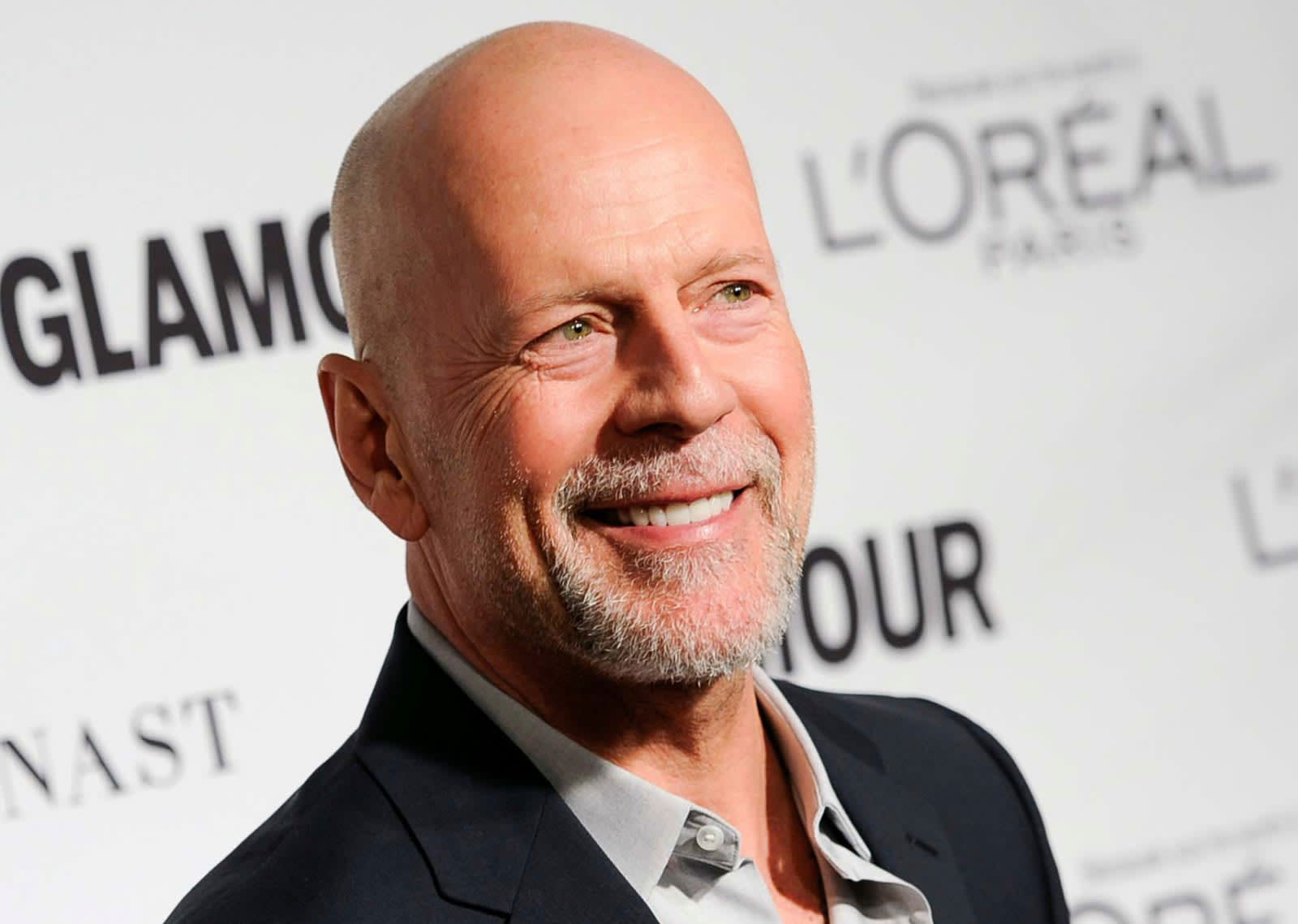 Despite the ongoing financial troubles plaguing the company and fraud investigations abound, the production arm of MoviePass has signed up Bruce Willis for a three-film run, according to Deadline. The first film of the agreement is called Trauma Center and will start shooting February 2019 in Miami.

MoviePass Films is actually a production company previously known as Emmett Furla Oasis Films or EFO Films. MoviePass acquired the company's library and slate of future projects earlier this year in an attempt to branch out its business. The company's most notable release in 2018 was Gotti, a John Gotti biopic starring John Travolta that managed to earn the rare zero percent approval rating on movie review aggregator Rotten Tomatoes. Despite MoviePass' theory that it could drive people to theaters to see the films it produced, Gotti managed to generate less at the box office than the film cost to make.

So why is Bruce Willis getting in bed with the production arm of a struggling movie ticketing service? Willis has a long history with EFO Films, acting in 14 movies produced by the company -- most of which have been mediocre action movies like Marauders, 16 Blocks and Extraction. Willis is also in 10 Minutes Gone, the first film to come from MoviePass Films since the acquisition. It's currently in post-production and not part of Willis' three-film agreement.

In this article: av, BruceWillis, business, entertainment, films, moviepass, moviepassfilms, movies, TL19MVPS
All products recommended by Engadget are selected by our editorial team, independent of our parent company. Some of our stories include affiliate links. If you buy something through one of these links, we may earn an affiliate commission.