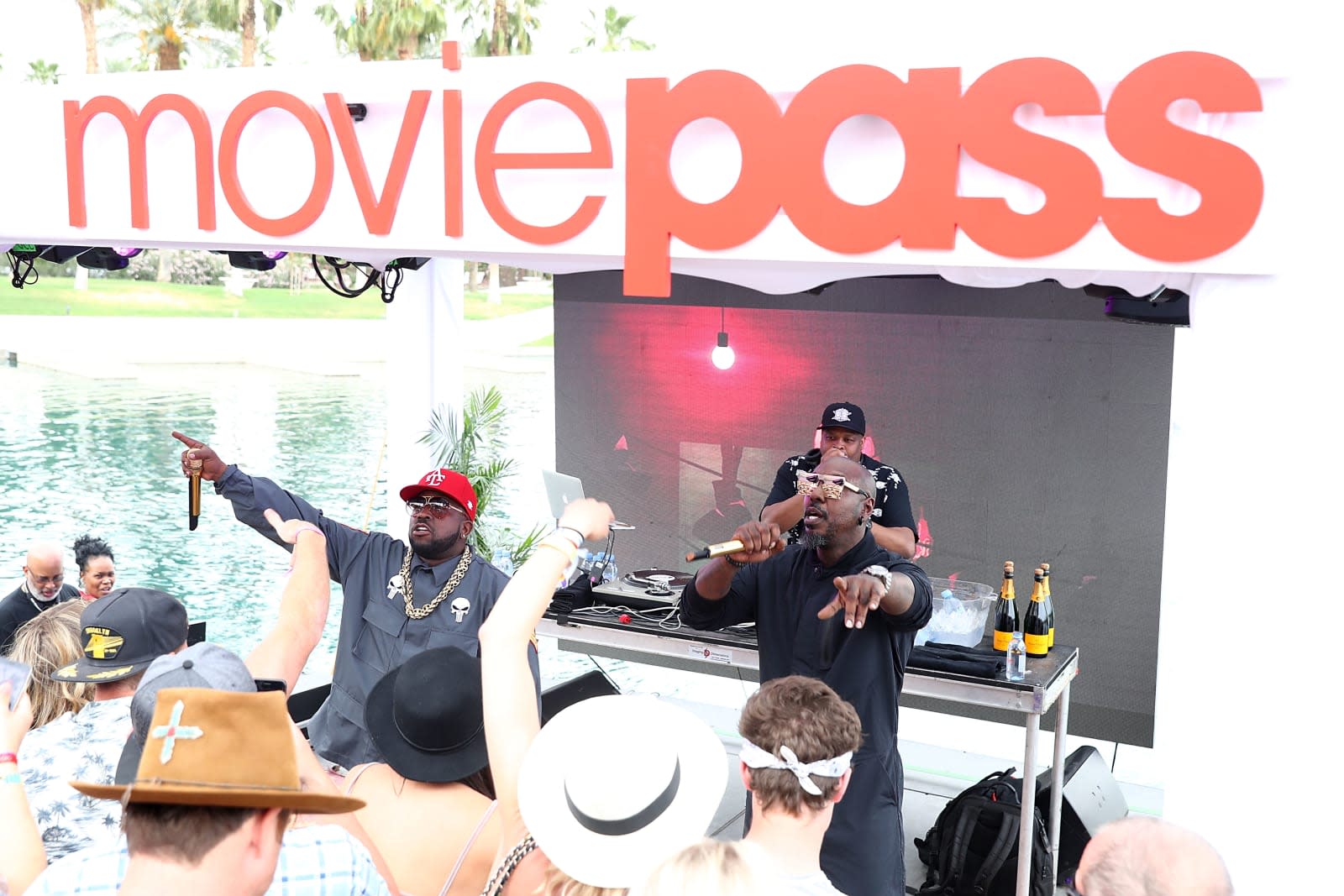 There's no doubt about it: MoviePass is bleeding cash, and there's no guarantee that a growing subscriber base or investors (who are increasingly jittery) will keep it going. And that, in turn, is leading it to consider more drastic measures. MoviePass parent company Helios and Matheson Analytics (HMNY for short) has filed a statement with the SEC to let it sell as much as $1.2 billion in equity and debt securities over the next three years. This doesn't guarantee that it will raise $1.2 billion, as TechCrunch mentioned -- rather, it would provide a new avenue for raising cash if it doesn't think other options are enough.

As a disclaimer: HMNY bought Moviefone from Engadget's parent Oath, giving Oath a stake in MoviePass.

While the sales are optional, they may be more a matter of "when" than "if." The filing comes hot on the heels of a $164 million bond sale, and it risks being delisted from the NASDAQ as its stock price has plummeted from nearly $39 per share to just 26 cents as of this writing. Simply speaking, backers aren't confident that its wildly low-priced movie subscriptions will lead to profit, even with elements like surge pricing playing a role. This could buy it precious time as it figures out a better business model -- or at least, delay the end.

In this article: av, debt, entertainment, equity, gear, heliosandmathesonanalytics, hmny, internet, moviepass, services
All products recommended by Engadget are selected by our editorial team, independent of our parent company. Some of our stories include affiliate links. If you buy something through one of these links, we may earn an affiliate commission.