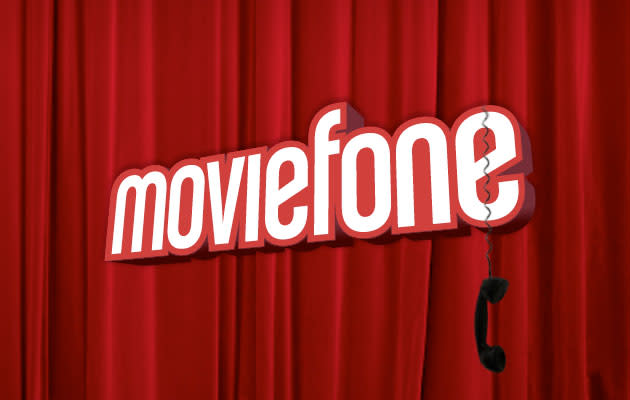 When your service is more fondly remembered as a Seinfeld plot than as something people use, it's probably time to drop the mic. After a quarter-century, Moviefone's movie-times hotline is winding down, as users abandon the phone in favor of sites like Fandango. The AOL-owned company isn't fading quietly into the night, however, as Moviefone's mobile app and website will still live on in their current form -- for now, at least.

Update: Mr Moviefone himself, Russ Leatherman, appeared on the Today show to talk about his catchphrase, and here's the clip.

Visit NBCNews.com for breaking news, world news, and news about the economy

In this article: Analog, AOL, Cinema, Movie, Moviefone, Online, Seinfeld, Tickets, video
All products recommended by Engadget are selected by our editorial team, independent of our parent company. Some of our stories include affiliate links. If you buy something through one of these links, we may earn an affiliate commission.