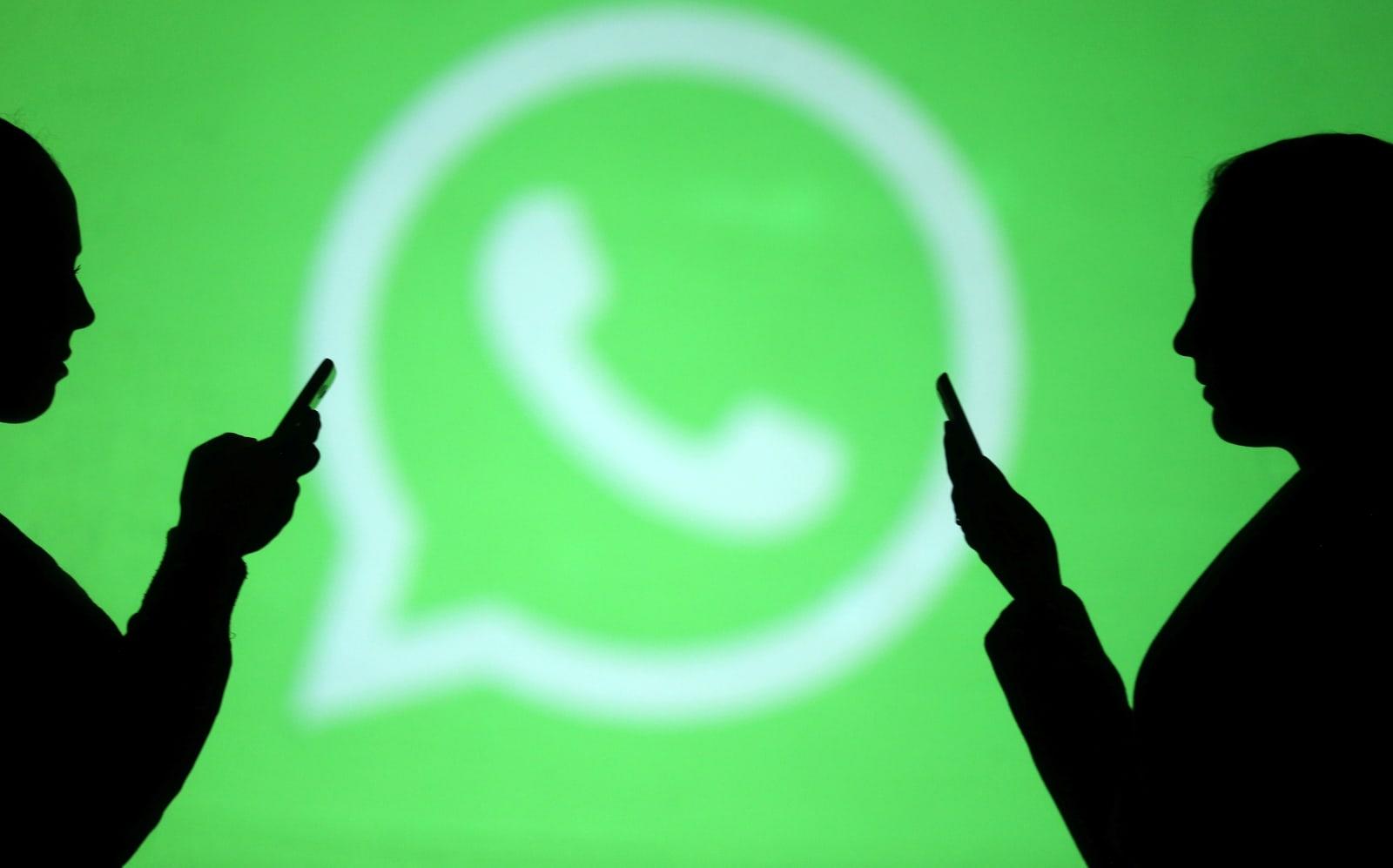 Facebook banned cryptocurrency ads earlier this year, since they're "frequently associated with misleading or deceptive promotional practices." Even so, the network probably isn't opposed to the idea of using digital currencies, seeing as it might be developing its own. According to Bloomberg, the tech giant is developing a "stablecoin" that will give users a way to transfer money via its encrypted mobile messaging service WhatsApp. Stablecoins are tied to the US dollar and are meant to be more, well, stable and resistant to volatility than bitcoins.

Bloomberg says Facebook will most likely launch the currency in India, putting it to the test by tapping into the country's massive remittance market. WhatsApp apparently has 200 million users in the Asian country, which received $69 billion in remittances back in 2017. That enormous userbase might both be a blessing and a curse, though: Facebook found itself in hot water in India earlier this year after the all the fake news that circulated via WhatsApp led to fatal lynchings.

It's not entirely surprising that the social network is developing a cryptocurrency. In May, the company created a group dedicated to studying blockchain under former PayPal president David Marcus, who originally joined Facebook to run the Messenger app. At the moment, it's still reportedly finalizing the project's strategy and figuring out a plan for the assets it needs to hold to protect its stablecoin's value. It'll likely take some time before we hear anything concrete from the company.

In this article: cryptocurrency, facebook, gear, internet, whatsapp
All products recommended by Engadget are selected by our editorial team, independent of our parent company. Some of our stories include affiliate links. If you buy something through one of these links, we may earn an affiliate commission.