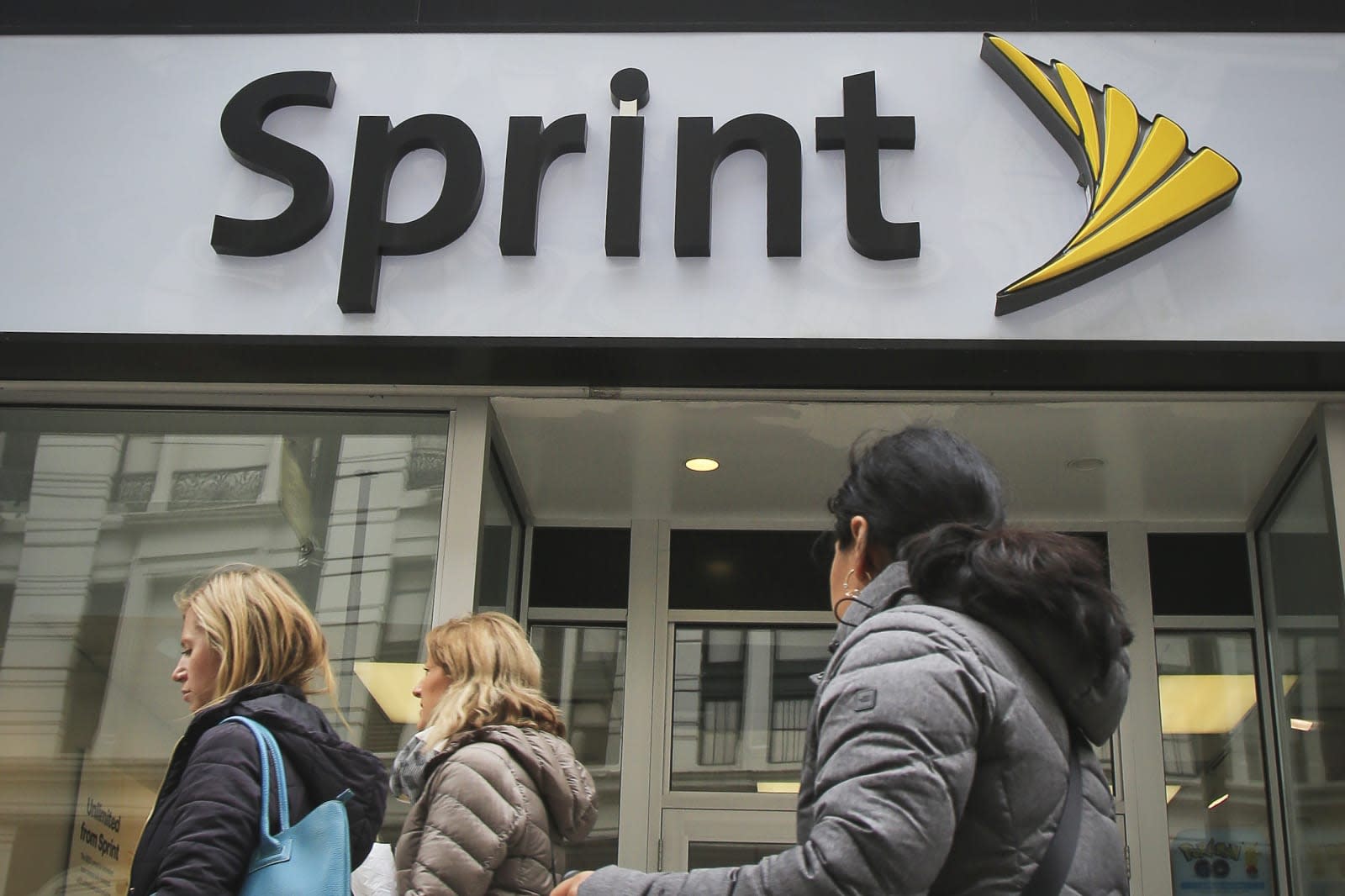 Sprint is about to write New York state a very, very large check. The carrier has agreed to pay New York $330 million in a settlement over claims it avoided collecting certain local and state taxes on cellular plans between 2005 and 2014. It's the largest ever false claims recovery by a single state, the Attorney General's office said. Allegedly, Sprint willfully misinterpreted a 2002 law to skip collecting a key sales tax based on the nature of its plans, leaving New York $100 million short.

The law required that carriers collect tax on the full portion of a flat-rate wireless service regardless of whether those calls were local, interstate or international. Sprint, however, reportedly decided to collect taxes only for the portion of service involving interstate calls. The network's lawyers were fully aware of what the law required, according to the Attorney General's office, and the state's appeals court had deemed the terms were "unambiguous."

In a statement to Engadget, Sprint said it was "pleased" with the settlement. While it disagreed with New York's portrayal of events, it believed that moving on was "in the best interest of the company."

This is, to a degree, water under the bridge. Sprint has been paying the full tax since 2014, so any of its costs have been reflected in your bill for a while. However, the settlement might send a message to other carriers thinking of creatively reinterpreting tax law to boost their income.

In this article: carrier, gear, lawsuit, mobile, newyork, politics, settlement, sprint, taxes, verizon, wireless
All products recommended by Engadget are selected by our editorial team, independent of our parent company. Some of our stories include affiliate links. If you buy something through one of these links, we may earn an affiliate commission.