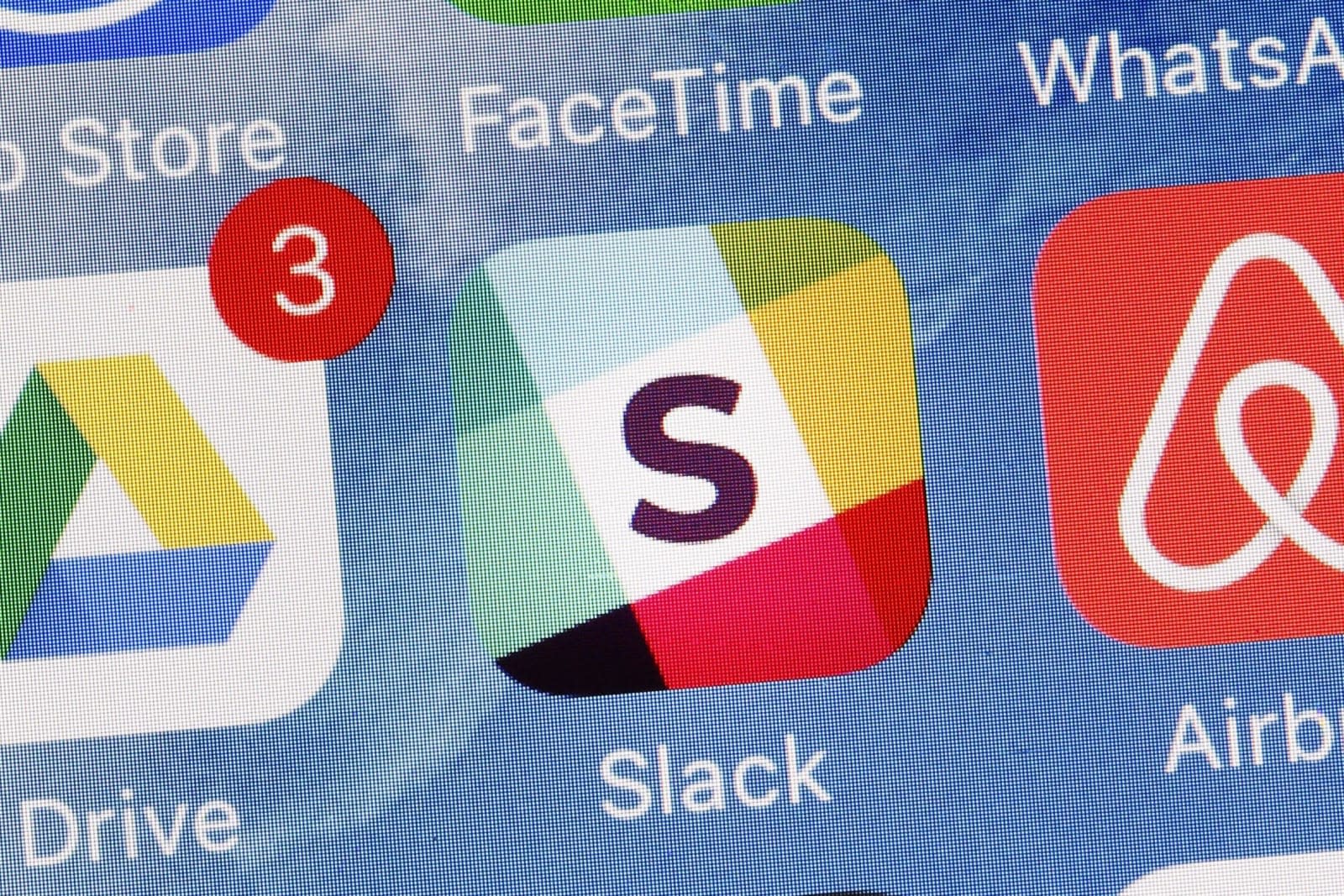 On Wednesday a number of people noticed their Slack access had suddenly been revoked, and the company said it was due to complying with "U.S. trade embargoes and economic sanctions regulations." However, it had cut off people who weren't logging on from countries impacted by sanctions or embargoes, although as TechCrunch noted, some said they had traveled to countries like Iran, North Korea or Cuba. Late Friday Slack apologized for its far-too-wide-reaching bans, claiming that "we made a series of mistakes and inadvertently deactivated a number of accounts that we shouldn't have."

We have restored access to most of the mistakenly blocked accounts, and we are working hard to restore any remaining users whose access was blocked in error. If you think we've made a mistake in blocking your access, please reach out to feedback@slack.com and we'll review as soon as possible.

Going forward, the company said it will "soon" block access to IP addresses from certain countries. While users who travel their may not have access while connected to those networks, they won't be banned and can log in when they're in another region that isn't under legal sanctions.

We made some mistakes this week when implementing updates to our U.S. trade embargoes and economic sanctions regulations compliance program. We'd like to offer an apology and an update on our course of action. You can read more here: https://t.co/Inscg9DzM1

In this article: apology, ban, cuba, fridaynightnewsdump, gear, internet, iran, politics, sanctions, slack
All products recommended by Engadget are selected by our editorial team, independent of our parent company. Some of our stories include affiliate links. If you buy something through one of these links, we may earn an affiliate commission.