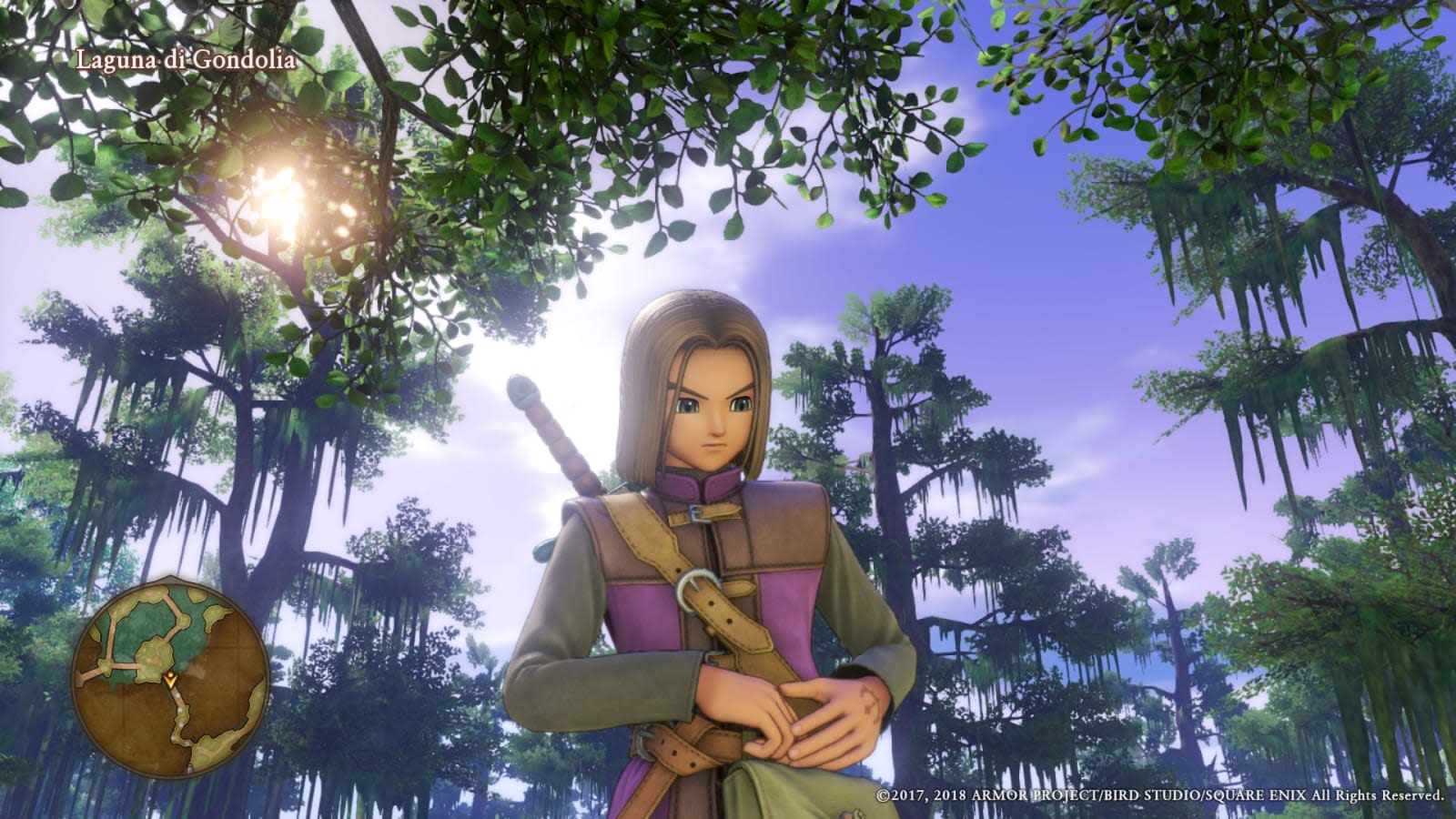 You won't have to dig out your 3DS if you want to play Dragon Quest XI on a Nintendo console. Square Enix has announced that Dragon Quest XI S will reach the Switch sometime in 2019. The release has only been confirmed for Japan so far, although there are fewer barriers to an international launch now that the version with English voices is widely available on PS4 and Windows PCs.

And like the "S" implies, this isn't just a straightforward port. We won't spoil anything major here (Famitsu will), but it does change the ending. Square Enix plans to reveal more during a livestream in January, so there might be more reasons to revisit the game if you're a completist. As it is, the Switch release opens the game up to a wider range players, and promises a portable version that's much closer to its living room counterpart.

In this article: av, dragonquest, dragonquest11, dragonquestxi, games, gaming, rpg, squareenix, switch, video, videogames
All products recommended by Engadget are selected by our editorial team, independent of our parent company. Some of our stories include affiliate links. If you buy something through one of these links, we may earn an affiliate commission.