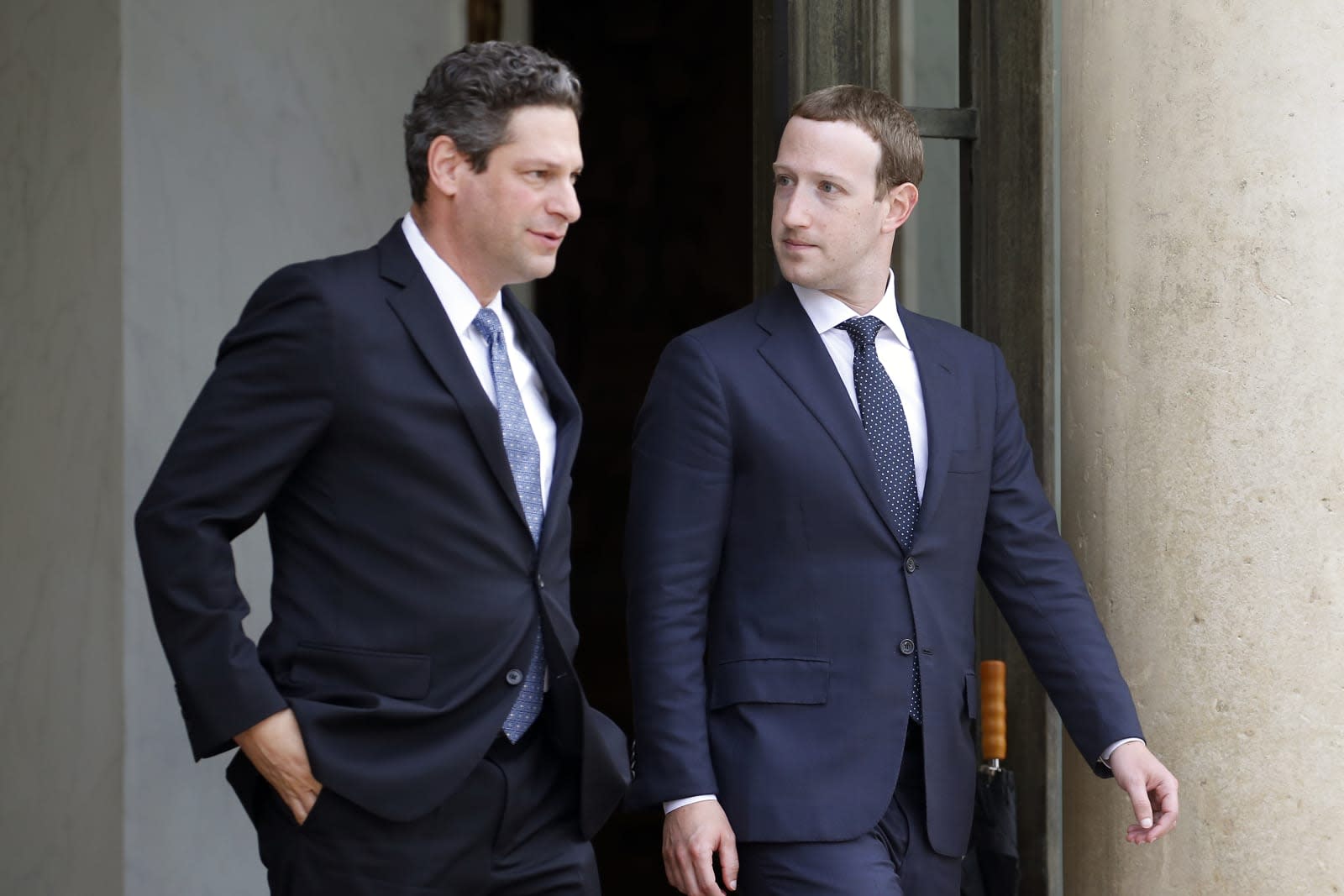 Facebook's wariness of appearing biased against conservatives may have ironically cost it an attempt to remove that bias. Wall Street Journal sources say the social network dropped "Common Ground," an initiative that encouraged more peaceful interaction between people from across the political spectrum, over fears conservatives would accuse the company of bias. Facebook had conducted over a year's worth of discussion and study but cancelled development in late summer after global policy chief Joel Kaplan (shown at left) raised objections.

The effort reportedly combined multiple features. It would have altered News Feed rankings to boost posts that were commented, liked or shared by people across different political ideologies. It would also have also downplayed comments that led to vitriolic discussions. According to the insiders, Kaplan raised concerns when Facebook research revealed that conservative users tended to be more polarized than their left-leaning counterparts. In trying to mitigate that polarization, Kaplan argued, Facebook would have disproportionately hurt conservative voices.

Kaplan has apparently played an important role in trying to fend off bias accusations, including support for an "internal whitelist" that protected controversial posts from major personalities and publications. A spokeswoman told the WSJ that Facebook deemed it "essential" for the company to understand a diversity of viewpoints if it wanted to create features that "serve everyone."

However, there are concerns that Kaplan himself has been biased. He attended Brett Kavanaugh's Supreme Court confirmation hearing, for instance. There are also worries this walking-on-eggshells approach may have sustained some partisanship instead of bringing people together. In trying to avoid scorn from politicians and other outspoken figures, it may have avoided meaningful attempts to raise the level of debate.

In this article: commonground, facebook, gear, internet, joelkaplan, politics, socialnetwork, socialnetworking
All products recommended by Engadget are selected by our editorial team, independent of our parent company. Some of our stories include affiliate links. If you buy something through one of these links, we may earn an affiliate commission.