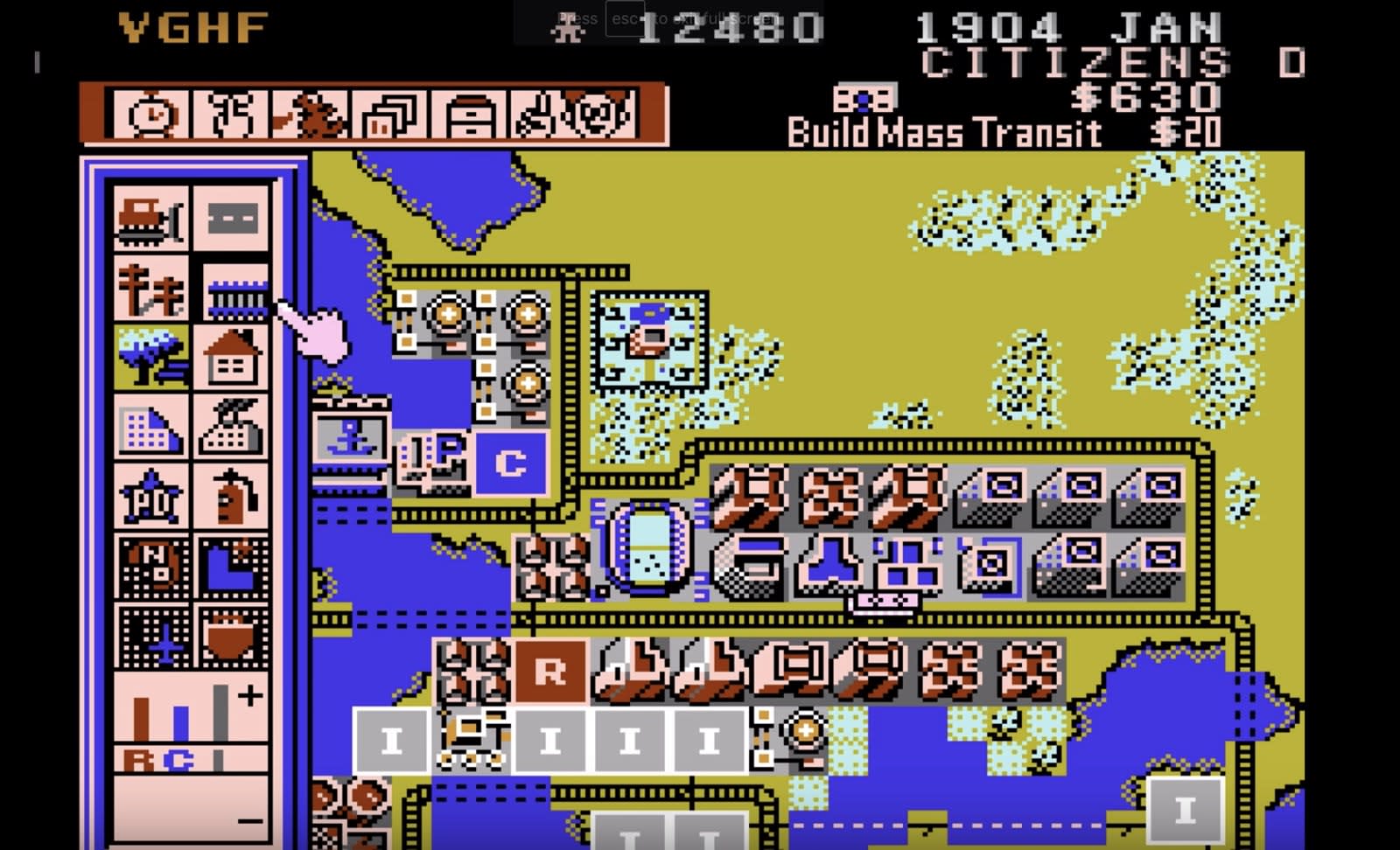 SimCity on the Super Nintendo was groundbreaking -- it managed to combine the joy of simulated city building that Mac and Amiga gamers enjoyed into a family-friendly console title that anyone could play. But did you know Maxis and Nintendo also had an NES version in the works, too?

Last year, two prototype cartridges of the NES SimCity appeared at the Portland Retro Gaming Expo, and Frank Cifaldi of the Video Game History Foundation snagged a digital copy. As a fitting Christmas gift to the gaming world, he published a deep dive into the history of the long lost game, which also covers the ways it differs from the SNES version we're all familiar with, as well as a NES ROM for emulators.

As Cifaldi tells it, Nintendo's Shigeru Miyamoto was interested in creating a city simulation game, but once he discovered SimCity he decided to collaborate with SimCity creator Will Wright on a version of the title for the NES and SNES. But even though both editions were announced in 1991, the NES port simply disappeared. To this day, we still don't know why it was cancelled -- it's particularly baffling, since the prototype version seems almost complete. One guess? Nintendo could have decided it made more sense to bank on a single SNES SimCity port to give gamers more of a reason to upgrade to their new console.

In this article: art, av, entertainment, gadgetry, gadgets, gaming, NES, nintendo, SimCity, SNES
All products recommended by Engadget are selected by our editorial team, independent of our parent company. Some of our stories include affiliate links. If you buy something through one of these links, we may earn an affiliate commission.