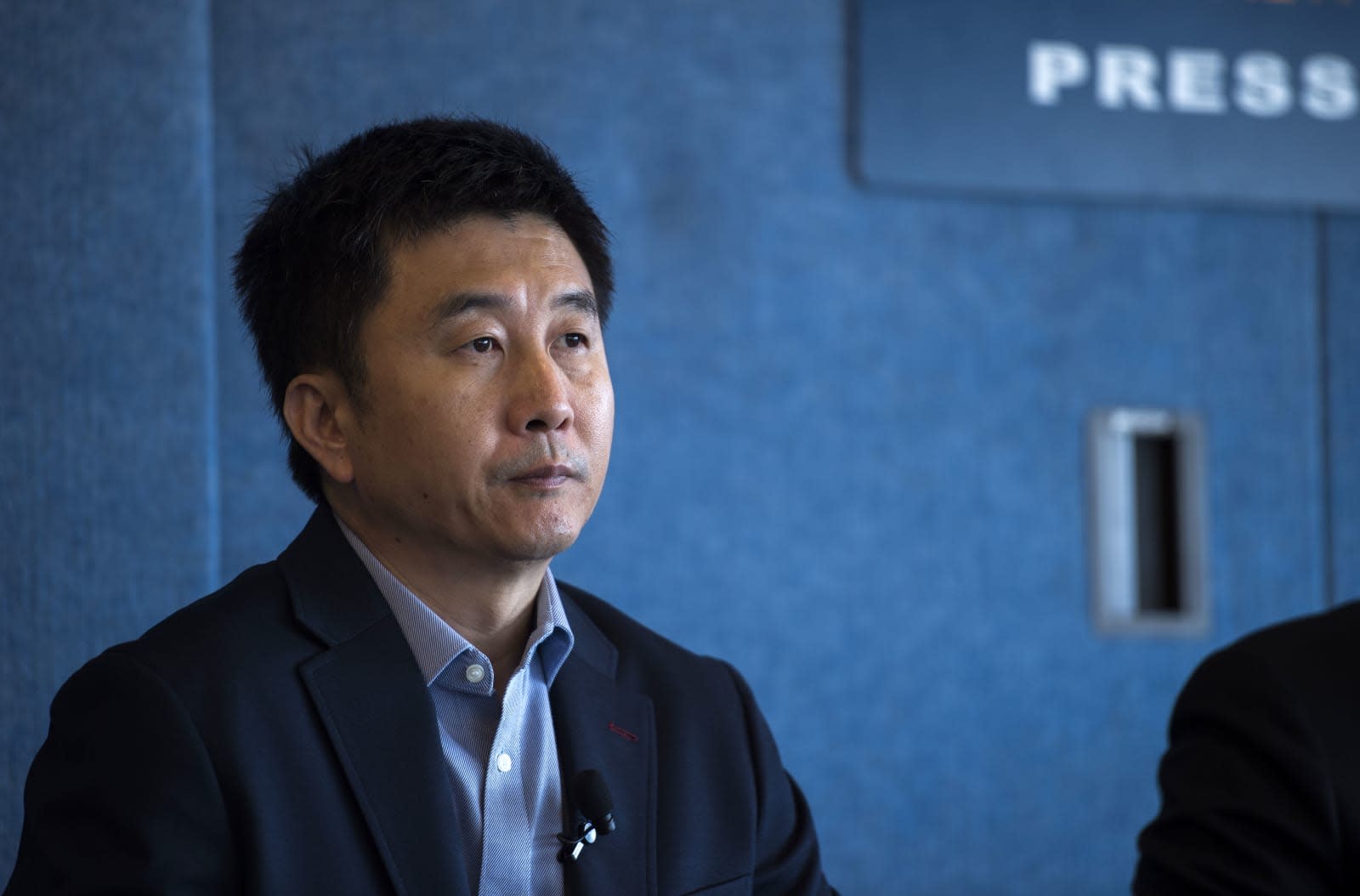 Hackers just caused grief for North Korean defectors. South Korea's Unification Ministry has revealed that attackers stole the personal data of 997 defectors, including their names and addresses. The breach came after a staff member at the Hana Foundation, which helps settle northerners, unwittingly opened email with malware. The defectors' data is normally supposed to be isolated from the internet and encrypted, but the unnamed staffer didn't follow those rules, officials said.

You won't be shocked to hear about the primary suspect: North Korea. Defector Kang Chol-hwan (above) noted to the Wall Street Journal that the North might want to confirm whether people claimed missing or dead "are really in fact missing or dead." The authoritarian regime frequently punishes the families of defectors in a bid to discourage further departures, and a hack like this could help it find out if people were lying to cover up defections. North Korea has a history of targeting defectors.

This isn't a complete breach. Roughly 32,000 North Koreans have fled to the South since the truce that ended the Korean War, and it's not clear how many of the victims were relatively recent entries. Still, it's a disconcerting attack that could have long-lasting repercussions for defectors and their families.

In this article: defector, defectors, gear, hack, hacking, hanafoundation, internet, northkorea, politics, security, southkorea
All products recommended by Engadget are selected by our editorial team, independent of our parent company. Some of our stories include affiliate links. If you buy something through one of these links, we may earn an affiliate commission.