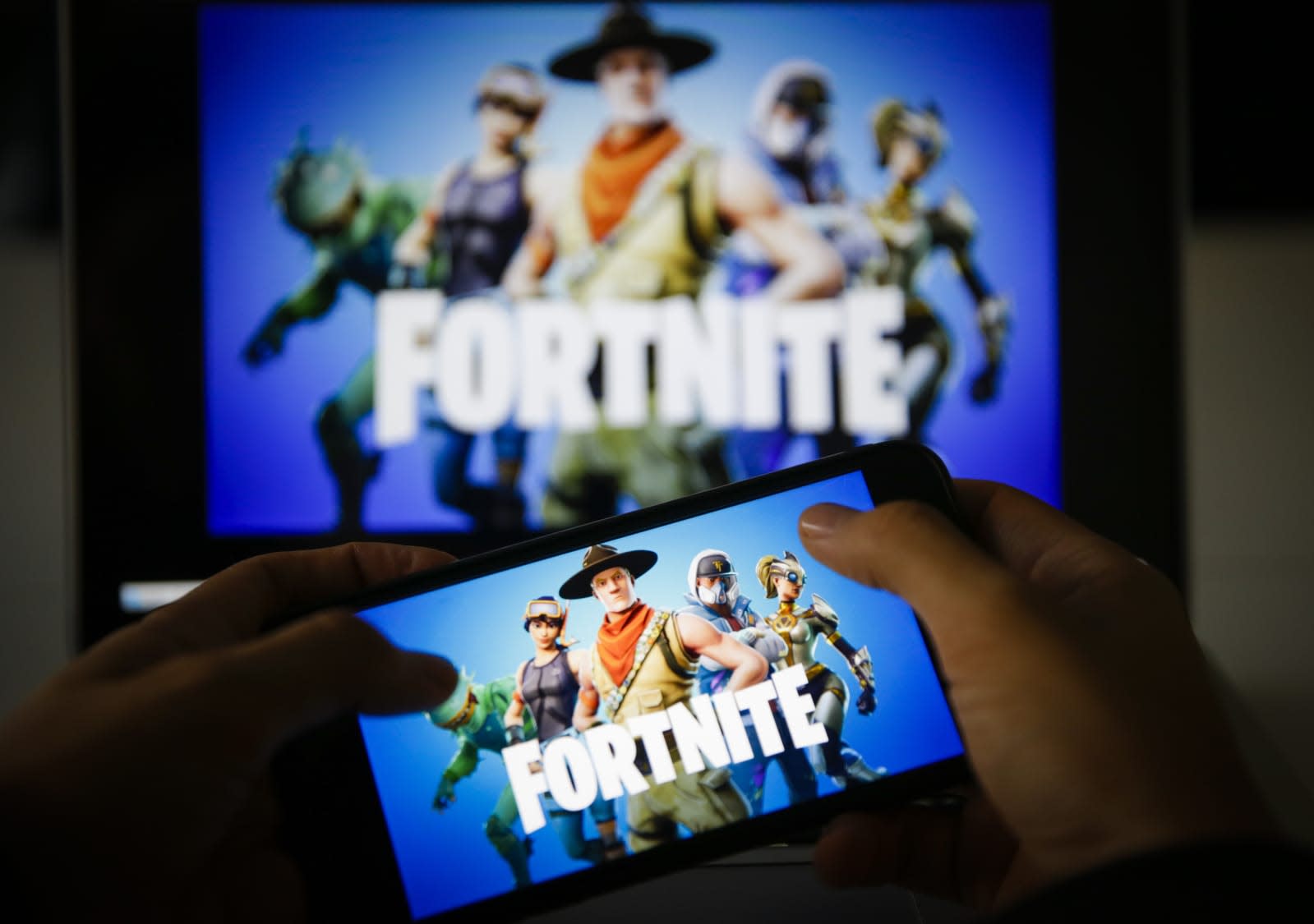 If you're spending New Year's eve playing Fortnite, be prepared to party. Epic Games has set up an in-game event to celebrate the changing of the calendar by dropping a giant disco ball from the sky and forcing everyone on the map to dance. The event occurs every time the clock strikes midnight in a new time zone, so don't panic when you see the ball drop and you don't have a glass of champagne ready to go.

Here's how the ongoing in-game event works. When it's about to become January 1st somewhere in the world, a giant rift in the sky opens up above the map and a disco ball slowly descends from the sky. A countdown starts, and when it hits zero, fireworks are shot off and everyone is made to dance for about five seconds or so. It's basically like Epic Games is tossing a giant boogie bomb on everyone playing.

The event has been catching players off guard, with some theorizing it was a scheduling issue. Members of the Epic Games team have had to remind players that there are other time zones and it's already New Year's day in some places. "Woke up to learn that many Fortnite players are unaware of time zones," Nick Chester of Epic Games tweeted. "We're an educational and international game."

Woke up to learn that many Fortnite players are unaware of time zones. We're an educational and international game.

In this article: av, EpicGames, fortnite, gaming, NewYears, NewYearsEve, NewYearsevent, timezones
All products recommended by Engadget are selected by our editorial team, independent of our parent company. Some of our stories include affiliate links. If you buy something through one of these links, we may earn an affiliate commission.