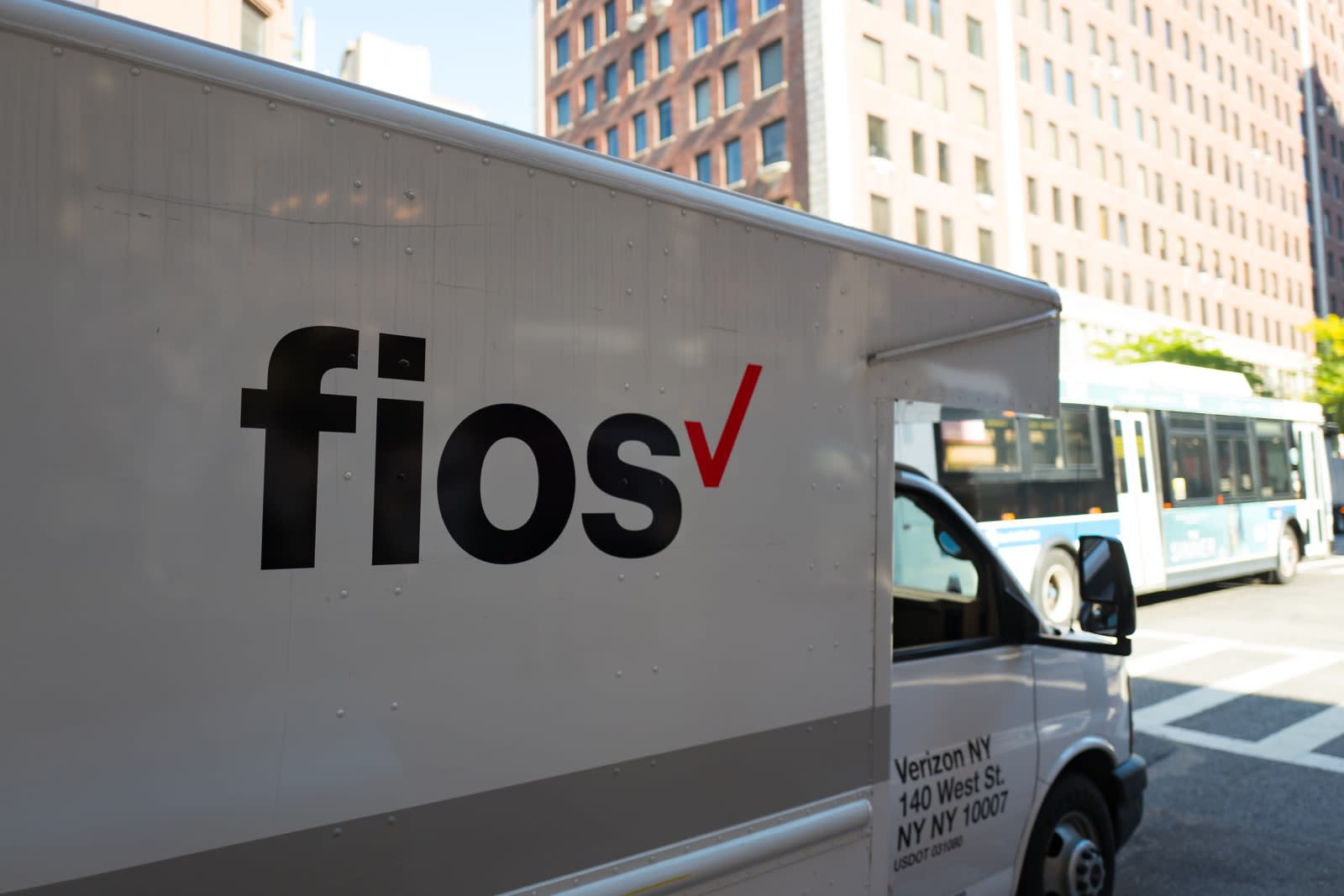 As 2019 is about to arrive in the US, there was one major potential TV blackout looming, with a TV deal between Disney and Verizon (the owner of Engadget's parent company) due to expire. Over the weekend, however, the two reached a new agreement, so Disney and ESPN channels will stay on the air for FiOS customers going forward. The only statement released said the two "have reached a broad-based distribution agreement. Details will be released in the coming days."

With networks like Verizon rolling out different types of TV setups -- like the 5G service available in certain areas that comes with YouTube TV and Apple TV boxes -- it's not surprising the two could have issues seeing eye to eye. At the same time, Disney is expanding direct-to-customer offerings with the upcoming Disney+ streaming service and the already-available ESPN+. We'll have to wait and see if all of the channels remain on the same packages, or if prices go up to keep those channels in the bundle, however Bloomberg reports that Disney won a price increase for its channels.

Similarly, Cox and Nexstar reached a last minute deal to keep several networks on the air in specific markets, however Verizon did not reach a deal with TEGNA, so networks it owns in Washington D.C., Buffalo, NY and Norfolk, VA went dark at 5 PM ET. In a statement, TEGNA said it " has worked hard to reach a fair, market-based agreement with Verizon in Washington, D.C. (WUSA), Norfolk, VA (WVEC) and Buffalo, NY (WGRZ). We have successfully reached hundreds of deals with cable and satellite providers across the country with no disruption of service, so we are disappointed we could not reach a deal with Verizon."

In this article: business, disney, disneyplus, entertainment, espnplus, fios, fiostv, tegna, verizon
All products recommended by Engadget are selected by our editorial team, independent of our parent company. Some of our stories include affiliate links. If you buy something through one of these links, we may earn an affiliate commission.