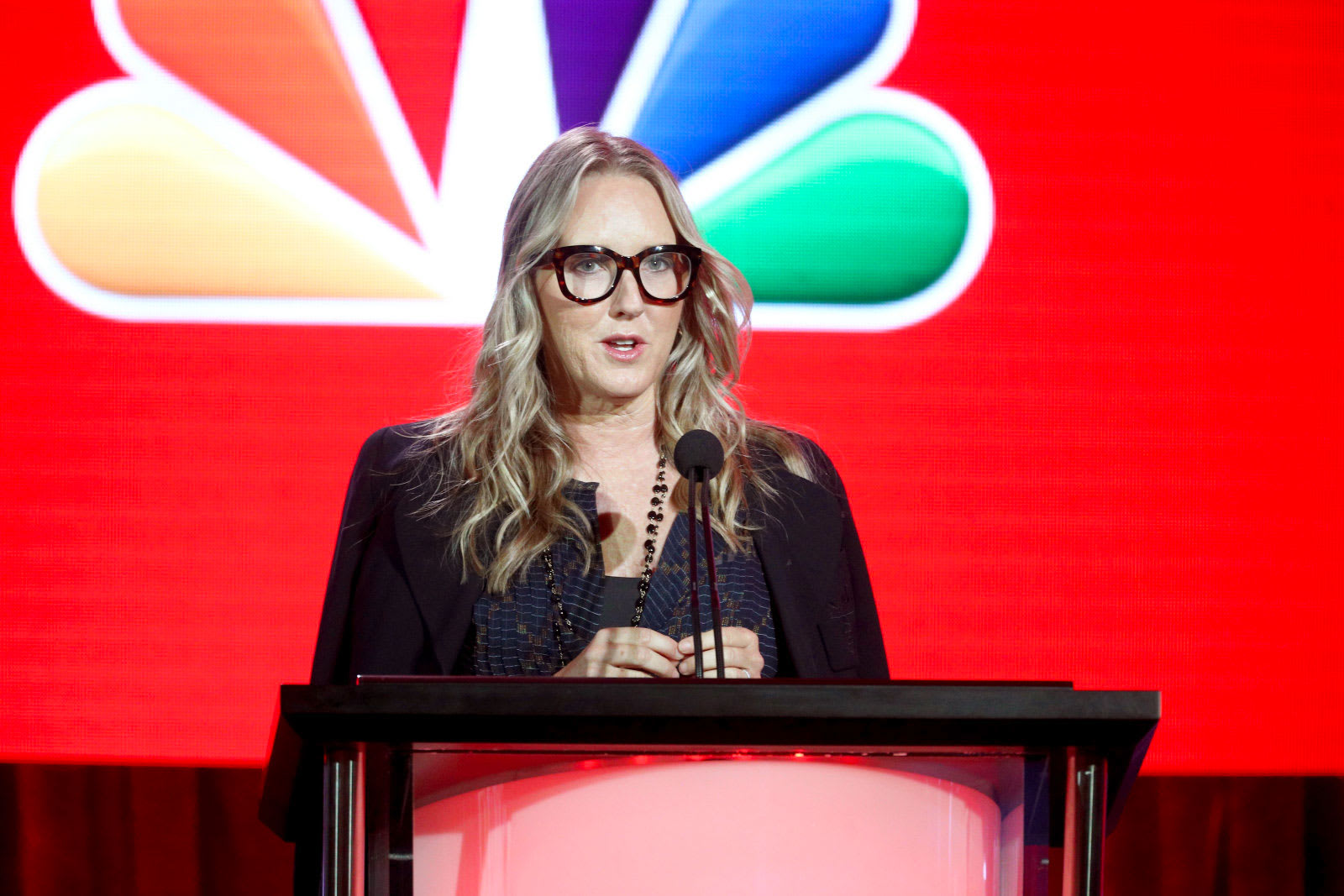 Amazon Studios has a head executive once again. Back in October, the film and TV production division's previous chief Roy Price had resigned days after he was publicly accused of sexual harassment. Today, NBC Entertainment president Jennifer Salke was named as his replacement, and is expected to remain at the network until she transitions into her new position heading Amazon Studios.

Amazon chose Salke from a pool of female executives; The company had deliberately focused on considering accomplished women for the top position in the wake of Price's departure. The decision will close a difficult chapter for the studio: News surfaced last August that Amazon was investigating Price after TV producer Isa Hackett reported that he'd made explicit and inappropriate remarks while both were promoting Amazon's show The Man In The High Castle at San Diego Comic-Con 2015. But it wasn't until Hackett gave details of the encounter in an interview last October that Amazon quickly took action.

As Deadline reported, several film executives like former Sony head Amy Pascal were considered, but Amazon Studios ended up preferring candidates with television experience. That better fits the division's ambition to greatly expand its TV content lineup to rival Netflix. Salke developed a number of hit shows over her career, including This Is Us and the Chicago franchise at NBC, while she oversaw development of Glee and Modern Family during her prior tenure at 20th Century Fox TV.

Source: Deadline
In this article: amazon, AmazonStudios, business, entertainment, royprice, services, SexualHarassment, streaming, StreamingVideo
All products recommended by Engadget are selected by our editorial team, independent of our parent company. Some of our stories include affiliate links. If you buy something through one of these links, we may earn an affiliate commission.