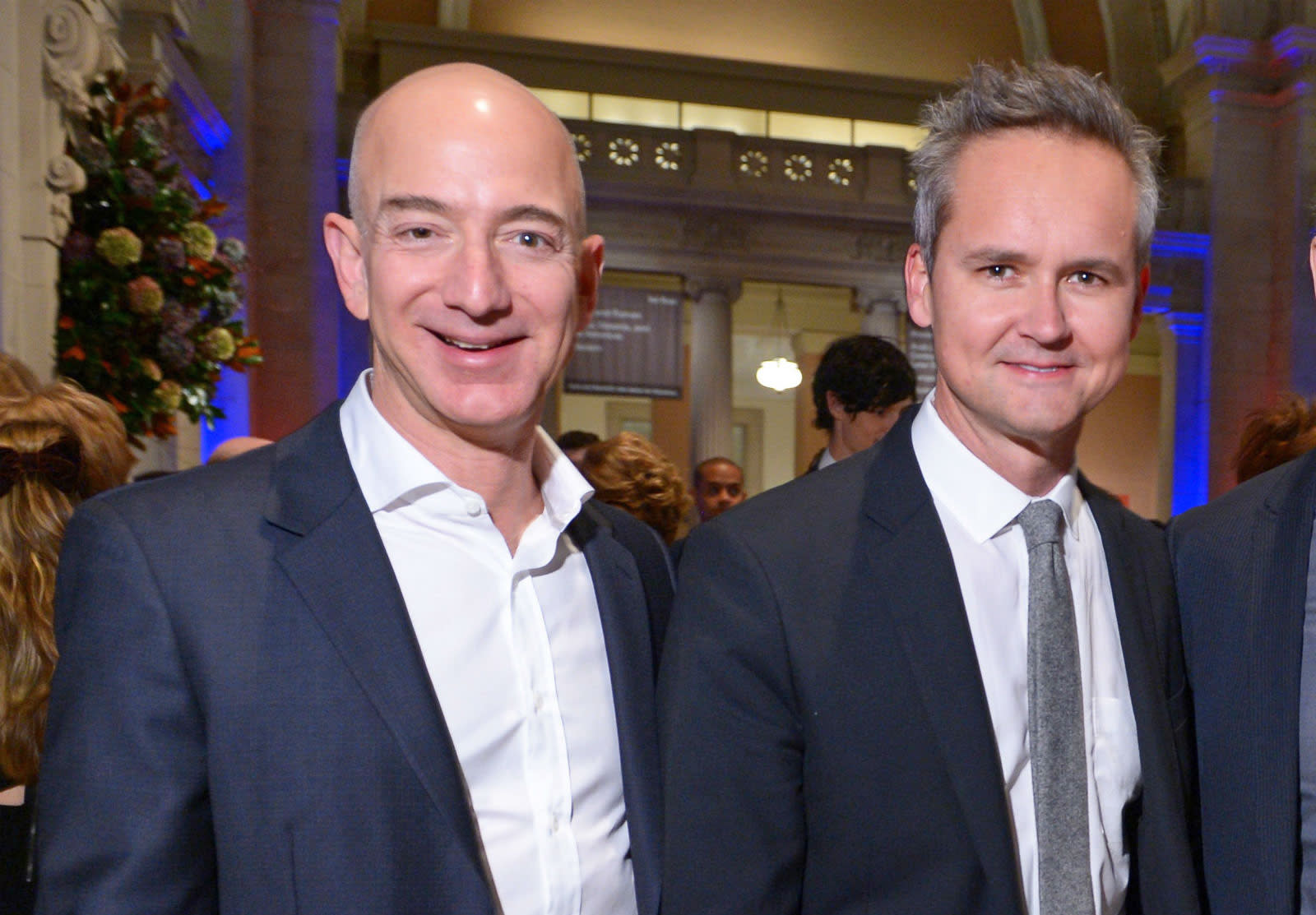 Amazon has suspended the exec in charge of its film and TV unit after a producer accused him of sexual harassment. In an interview with The Hollywood Reporter, Isa Dick Hackett (daughter of sci-fi author Phillip K. Dick) claimed Roy Price made inappropriate sexual advances towards her at Comic-Con two years ago. Hours after the article went live, Amazon said its exec "is on leave of absence effective immediately." Hackett serves as the producer on two of Amazon's adaptations of her late father's works: TV show The Man in the High Castle and anthology series Philip K. Dick's Electric Dreams.

In the article, she revealed that Price repeatedly propositioned her in the back of a cab en route to an Amazon staff party on July 10, 2015. He allegedly said "You will love my dick." Although she made it clear to Price that she wasn't interested, Hackett claims he later yelled "anal sex" in her ear. Others were allegedly witness to this behaviour, which Hackett promptly reported to Amazon. She claims the company informed her that it was conducting an internal investigation into the matter, but that she was never made aware of its outcome. Although, she did note the exec was conspicuously absent from future events involving her shows.

The scandal comes in the wake of sexual harassment and assault revelations about Harvey Weinstein. Multiple victims, including celebs, have shared their stories about the Hollywood mogul. One of them, actress Rose McGowan, has now taken to Twitter to denounce both Price and Amazon. Across a series of tweets, McGowan revealed that when Weinstein was suggested as a producer for one of her shows, she told Price that he had raped her, only to be ignored. McGowan, who has been outspoken about Weinstein, was briefly blocked from Twitter on Thursday for tweeting a personal phone number.

1) @jeffbezos I told the head of your studio that HW raped me. Over & over I said it. He said it hadn't been proven. I said I was the proof.

In this article: amazon, AmazonPrimeVideo, AmazonStudios, AmazonVideo, av, business, gear, royprice, SexualHarassment
All products recommended by Engadget are selected by our editorial team, independent of our parent company. Some of our stories include affiliate links. If you buy something through one of these links, we may earn an affiliate commission.